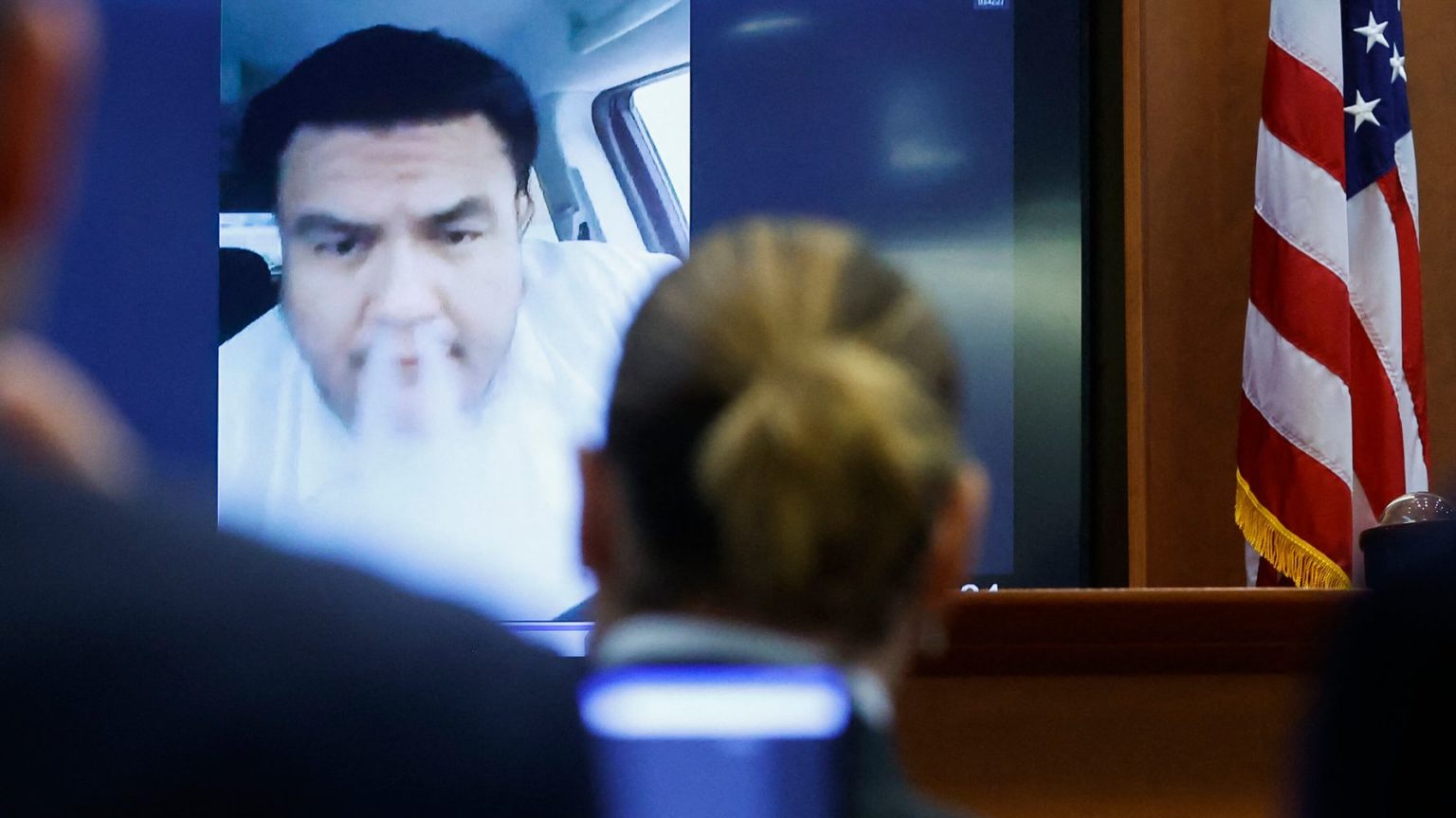 Depp and Heard's former doorman vapes and starts to drive while giving his testimony on a video call. What a very unusual thing to do while giving a statement about a very serious topic that many people has been talking about recently. Now he is going viral for this and gained different reactions from people. So who is this guy and how he got in to this whole mess? 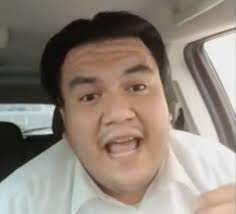 Alejandro Romero In White Collared Shirt While Talking On Video

The guy who is getting the attention of many is none other than former doorman of Johnny Depp and Amber Heard, Alejandro Romero. Alejandro used to work as a doorman at the Eastern Columbia Building in Los Angeles, where Depp and Heard used to live before they split up. The ongoing trial of Johnny Depp and Amber Heard has resulted in testimony from a wide range of persons who were present when Depp and Heard's relationship developed. Depp's house manager already testified on her employer's behalf, and now Alejandro Romero, a former doorman at the penthouse where they lived, is the next to testify in the case. 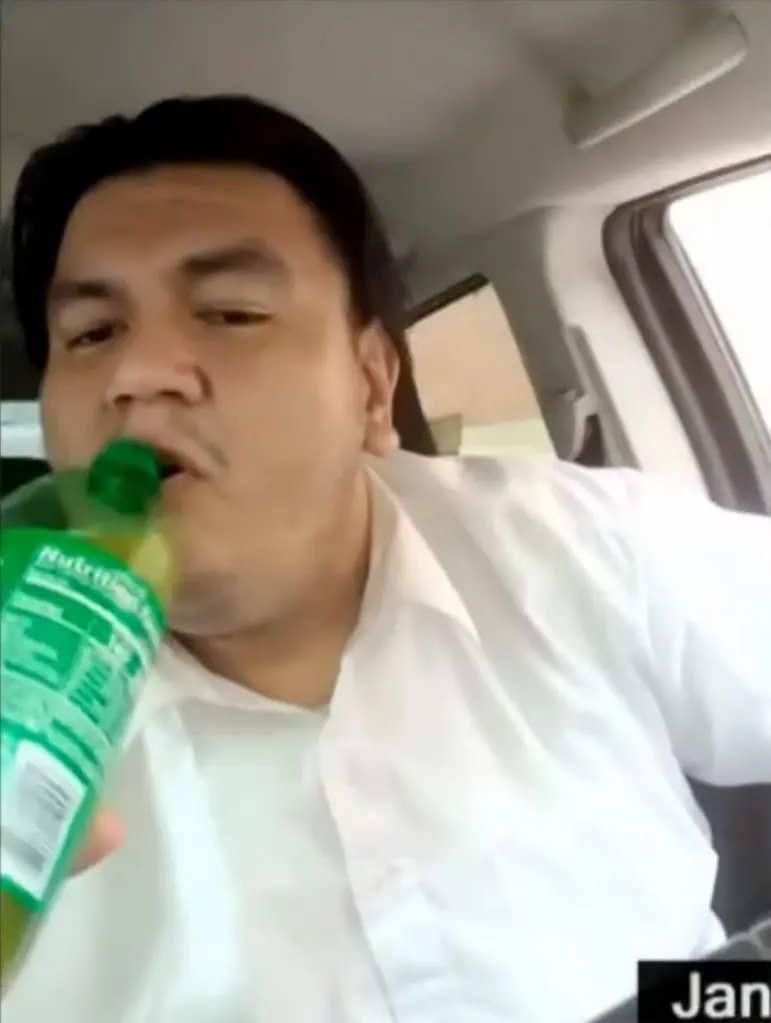 Alejandro Romero Drinking While Giving Testimony In His Car

Throughout his trial testimony, which was pre-recorded, he stated that he only had a few encounters with each of them during his time working at the company. In the years between 2013 and 2017, Depp reportedly held five penthouses in the building, with the final one being sold following his divorce from Heard.

He had only met Depp on a few times, but he had never witnessed him being abusive or violent. Romero then related a story about how Heard had requested her to look for an intruder after their front door was scratched by a dog.

“What? Four inches off the ground? The dog was scratching," he said. "In my head, you think someone is trying to get into your unit with scratches four inches above the floor?”

“They were terrified. … They asked me to go inside the unit and inspect each room individually. It’s part of my job, so I did it,” This brought laughfter in the court room seeing how he was a little annoyed about it but could not do anything because it was his job.

According to testimony by Romero, Heard's face was clean four days after the final confrontation between the two, which took place on May 21, 2016, and Romero testified that he didn't observe any bruises or wounds. "While chatting to her, she was about three feet away from me and I don't recall seeing any marks, bruises, or anything,” Romero said. Then he was shown security tape from that night showing their confrontation.

"I've never seen him (Johnny Depp) like this," Romero told them.

The Doorman Vapes And Starts To Drive 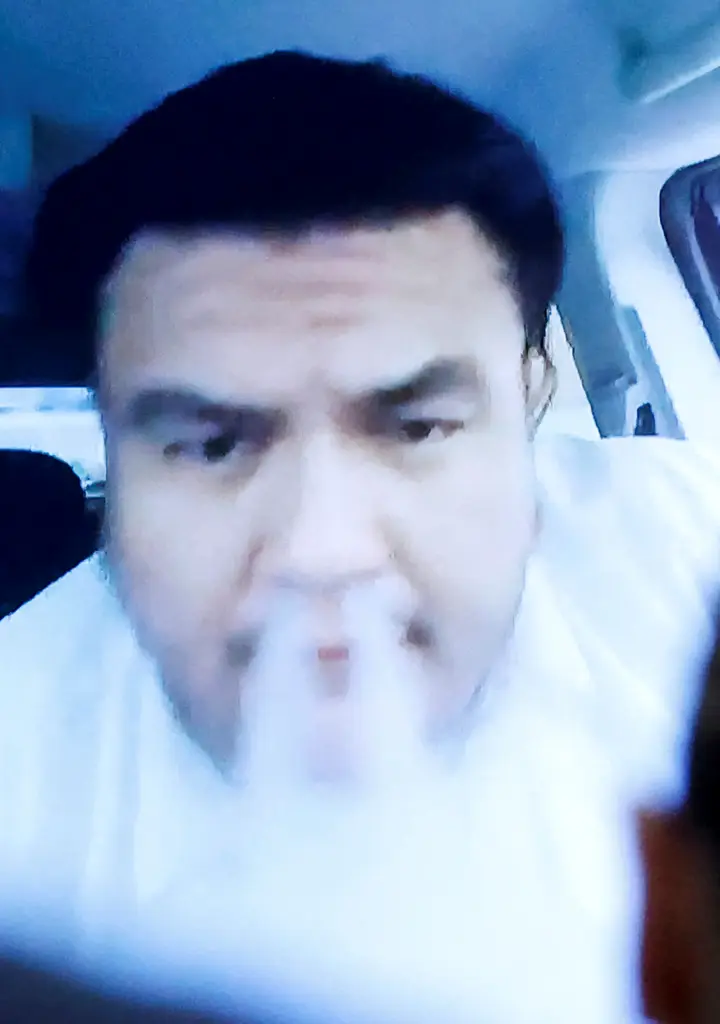 Alejandro Romero Vaping Inside His Car During A VideoTaped Testimoy

If you think the whole testimony couldn't get any more interesting, that is when Alejandro, during this whole videotaped testimony actually started vaping and drove his car in one instance. This made the court room smile that even Johnny Depp himself could not keep a straight face that you would see him smiling at one point.

It is not a surprise from him to actually treat this whole case less seriously since he already told the court that he is not so interested anymore to proceed with all the testimonies and stuff. Romero's deposition was about a domestic altercation involving the couple on May 21, 2016, but he told the lawyers questioning him that he was "so stressed out" and didn't "want to deal with this anymore."

After watching the clip, a perplexed Judge Azcarate took a break for lunch, taking off her spectacles, raising her eyebrows, and shaking her head. "Alright...," she said after a long pause. "That was a first, I'm sorry." "I will say, your honor, that was the most bizarre deposition," Heard's lawyer, Elaine Bredehoft, responded, before Azcarate stopped her off to say, 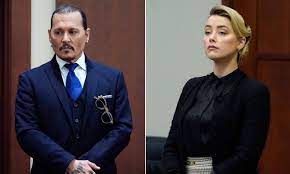 This whole trial is a continuation of Depp alleging Heard of defamation in relation to an opinion post published in the Washington Post in 2018 headlined "I spoke out against sexual abuse — and faced the wrath of our culture." This has to change." The actor claimed that the piece defames him indirectly by referring to claims levied against him during their divorce and that he was a victim of husband-wife abuse. The trial, which is now in its 11th day, is expected to last many weeks.

While some people find it very off to do such things during a testimony and labeled the whole thing 'informal', some people actually find it genuine and even told that he was a lovely, calm, believable and straightforward witness.