Dhar Mann Cast - Who Is Dhar Mann And The Cast In Mini TV Series Dhar Mann? 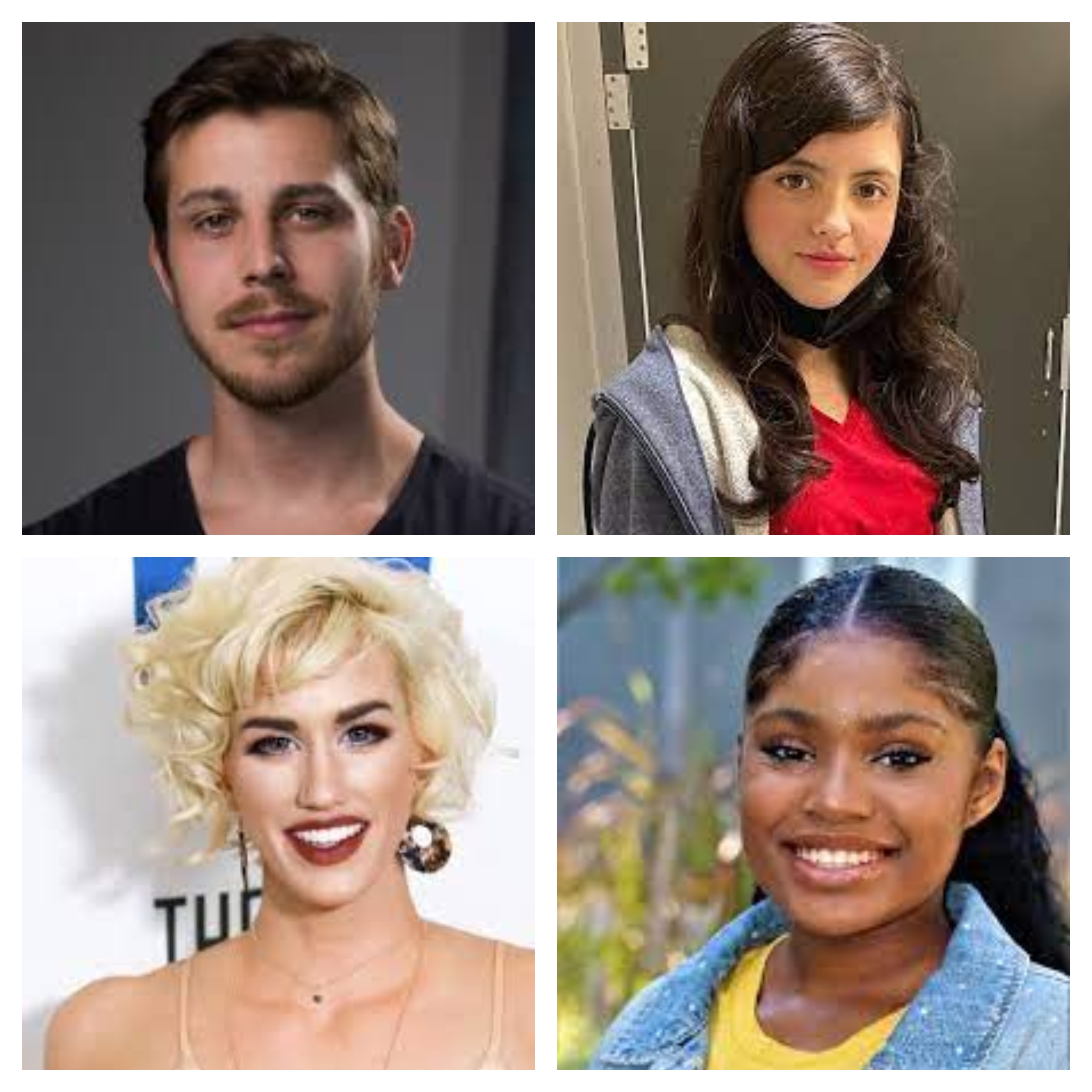 Dhar Mann is an American businessman and producer of motion pictures. His video production company, Dhar Mann Studios, is most known for producing short films for social media sites like YouTube. Recently, "Dhar Mann Cast" has been the most popular search term.

To learn more about some famous and brilliant actors from the Dhar Mann Cast, continue reading the article below.

Colin A. Borden is a well-known actor and filmmaker most recognized for playing the father in Dhar Mann's videos. Before joining "Dhar Mann" in 2018, he appeared in the immensely popular series "Better Call Saul" in 2015.

Since Ayden Mekus began acting in December 2017, Ayden has performed in numerous commercials and other projects. After becoming one of the regular faces of the Dhar Mann actors, the 16-year-old actor from North Carolina experienced tremendous success. This young actor has amassed a net worth of $1 million to $1.5 million.

Katherine Norland is an actress, poet, and director who lives in Los Angeles, California. She co-starred in the 2005 "Malcolm in the Middle" episode Mrs Tri-County. In the 2007 film "Chicago Massacre: Richard Speck," she shared the screen with Corin Nemec.

She portrayed the primary character in the drama "FREE to a Good Home" from 2004. She appeared in "Reality Terror Night" with Martin Kove in 2010.

She played the lead in Stephen Petree's 2009 music video "Memory Lane," for which he received a Grammy nomination, and she played a supporting role in Nick Carter's 2009 Back Street Boys movie "The Pendant."

For her starring role in "On The Fringe," she was nominated for a 168 Hour Film Festival Best Actress Award in 2006.

This actor, who is of Indian descent, frequently appears in Dhar Mann videos. Typically, he is the boyfriend or husband. Through his works, the 30-year-old actor has undoubtedly influenced the lives of many people. He was born in Kerala, lived in Delhi for a while, and then relocated to Los Angeles to pursue an acting career.

Who Are The Actors In Dhar Mann Videos?

How Much Do Dhar Mann Actors Get Paid?

What Is Dhar Mann Real Name?

Dhar Mann's real name is Dharminder Mann. He is an American businessman and film producer who was born on May 29, 1984.

Dhar Mann is a smart media personality who has started and run a number of successful businesses since he started his career.

He is a seasoned businessman and one of the authors of the most popular inspirational content. His videos about self-improvement, business, and relationships are mostly uplifting, motivating, inspiring, educational, and uplifting.

Through his motivational YouTube videos, the young man has racked up millions of followers. His motivational videos primarily feature many brilliant actors and actresses. Due to the brilliant Dharr Mann cast, these videos receive immense popularity.