Disney Is Reimagining Splash Mountain Due To BLM Concerns

Disney have announced that they will be changing things around at Splash Mountain after the Black Lives Matter protests became more prevalent now more than ever.

In a way, it was only a matter of time before something was done about this ride and before now, I didn’t even know that it was based around Song of the South.

Splash Mountain is an immersive ride at Disney Parks that was built in 1989, based on the 1964 film Song of the South, which is pretty bloody racist. While not outright defamatory of black Americans, the film hugely perpetuates problematic stereotypes and did absolutely nothing for racial equality.

With that in mind, Disney have announced that they will be revamping the ride, basing it around 2009’s Princess and the Frog, which featured Disney’s first ever black princess. it’s a smart move from the massive company, as Song of the South and Princess and the Frog both follow African American culture in the south of America, but one is a lot less offensive than the other. 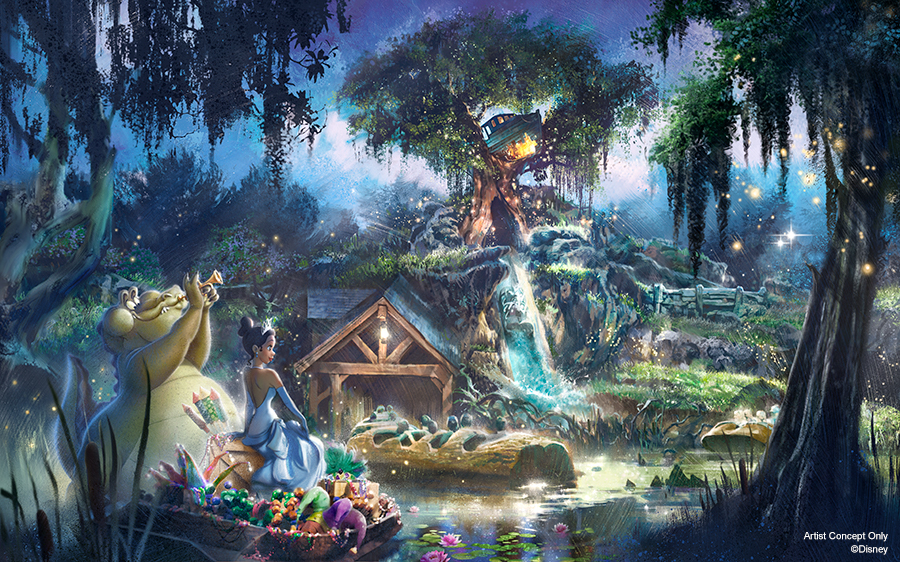 I will say against Princess and the Frog that it’s pretty odd that Disney make their first ever black princess and proceed to turn her into a raceless frog for the majority of the film. Not great form, is it?

Nonetheless, Anika Noni Rose, who voiced Princess Tiana in the film, reacted to the news on Instagram:

“It is really exciting to know that Princess Tiana’s presence in both Disneyland and Magic Kingdom will finally be fully realized! As passionate as I am about what we created, I know the fans are going to be over the moon. The Imagineers are giving us the Princess & The Frog Mardi Gras celebration we’ve been waiting for, and I’m here for it!“ 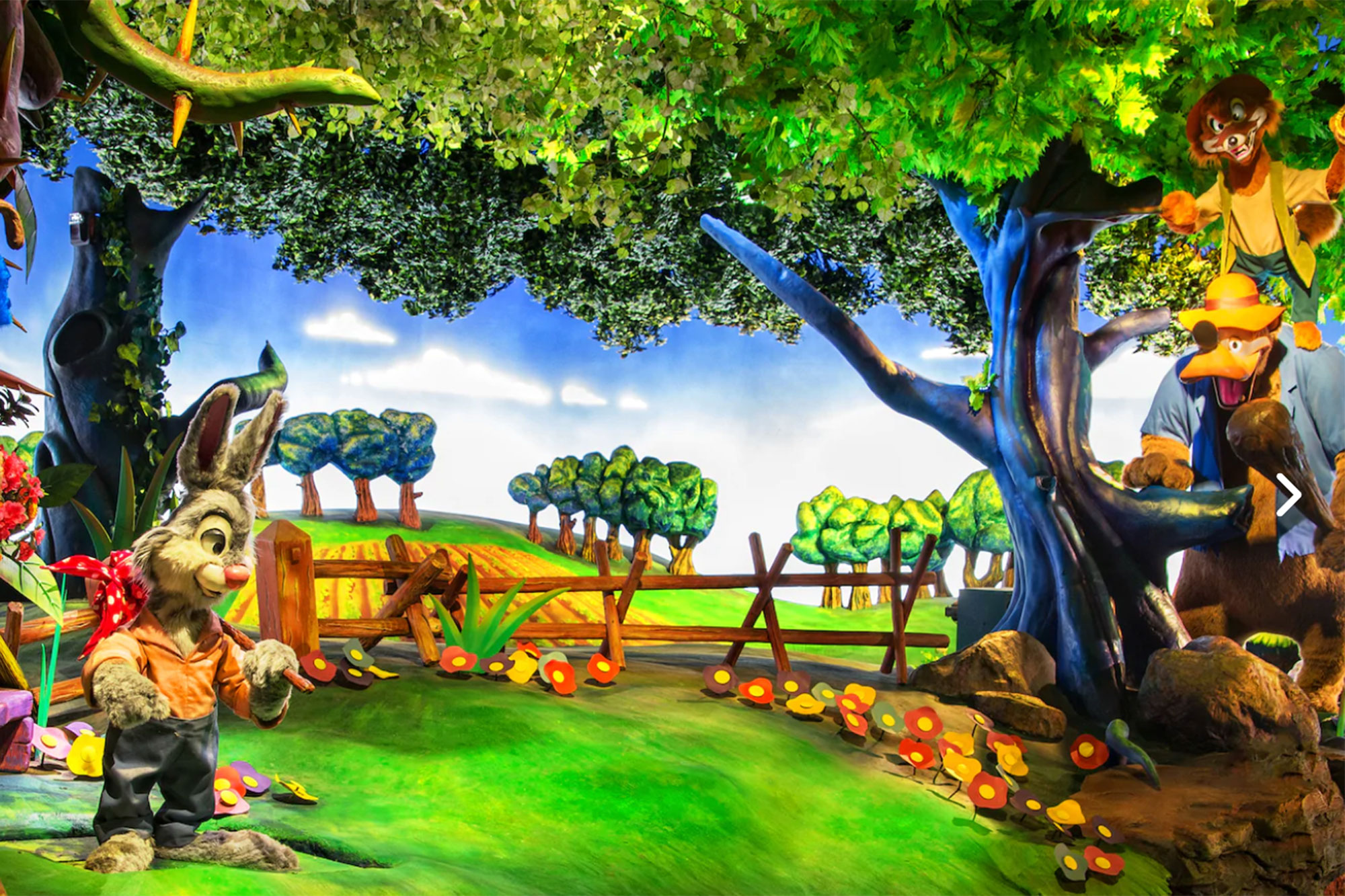 Currently, Splash mountain takes its passengers on a ride through the old south, while animatronic animals sing the film’s song “Zip-a-Dee-Doo-Dah” before plunging guests down a 50-foot drop.

Disney were supposed to be reopening their parks on the 11th of July, but have recently pushed that back to 17th July.