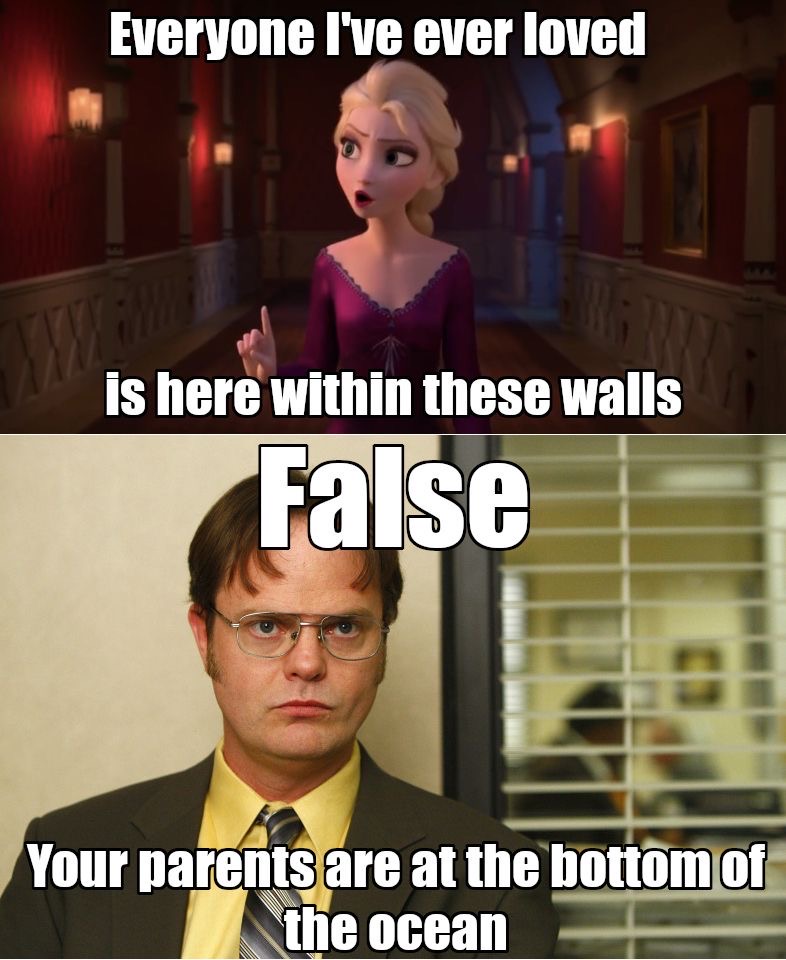 Disney films are not just for children. There are lots for grownups to like in Disney, from adult jokes to heartfelt moments that make us cry. We now have amusing Disney memes that are both nostalgic and brutally relatable. These Disney memes will have you in stitches.

We've all seen at least a number of Disney movies in our lives, and we must confess that they never fail to entertain us, no matter how old we are. But what if the Internet gets its hands on these innocent films?

The Internet reveals the humorous side of your beloved Disney films, from Elsa's frozen bank account to every single Disney villain calling everyone an idiot. Take a look at these Disney memes for yourself, and we guarantee you'll never look at these Disney flicks the same way again.

Please remember that none of these Disney memes are meant to offend anyone. They're all intended to make you laugh or smile. Share them with your Disney-obsessed pals! Enjoy!

Check out this funny "Never Ever Pause A Disney Movie" meme: 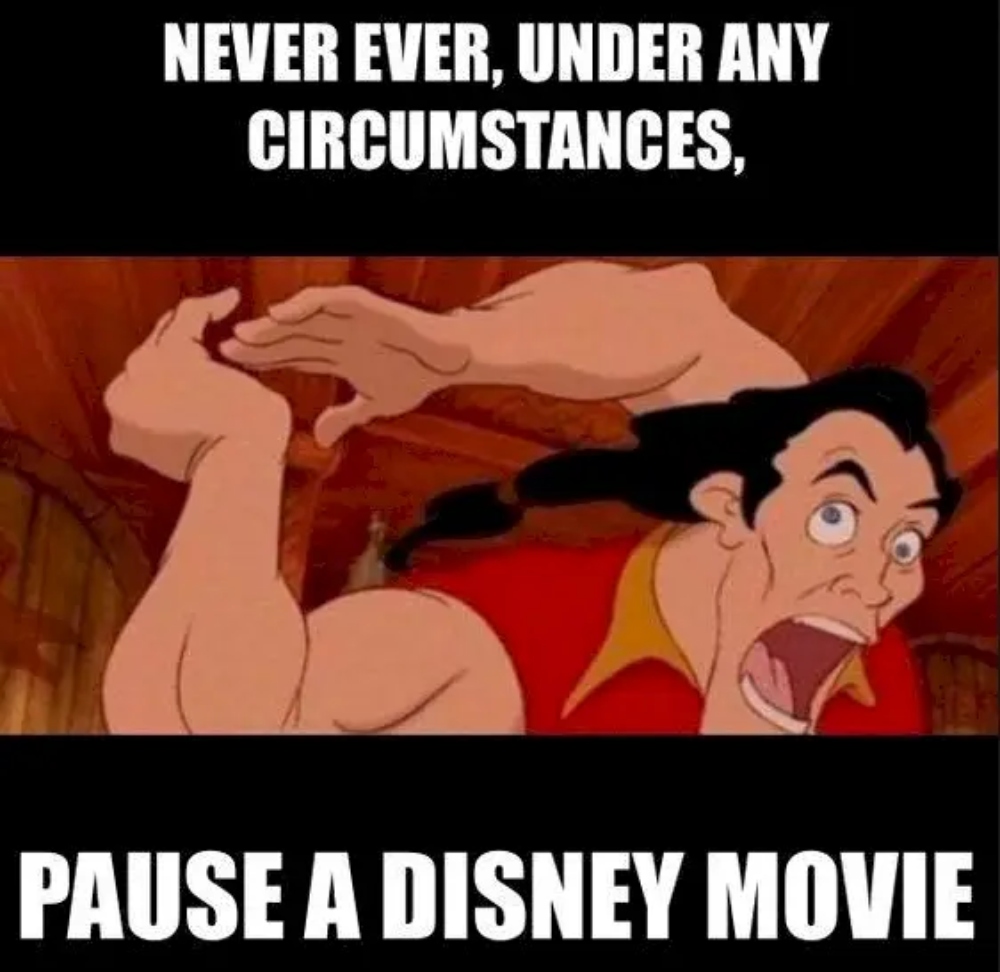 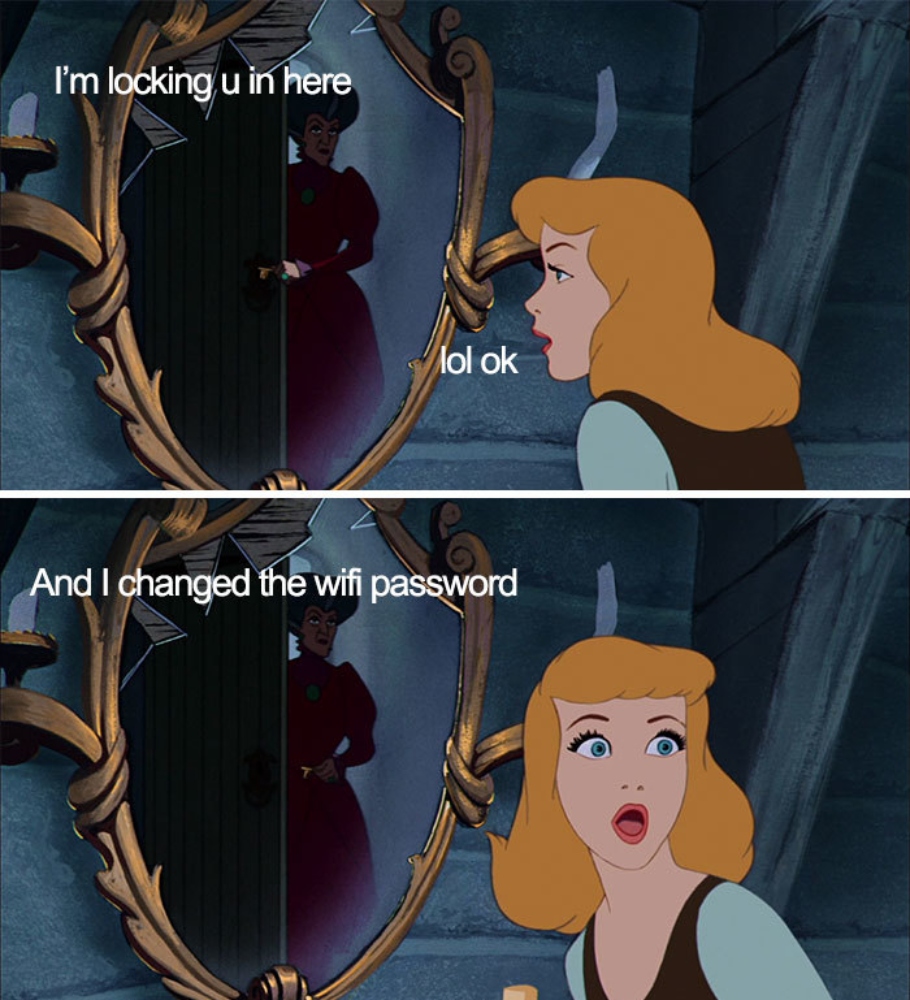 Disney Taught Me Better Use Of Utensils Disney Meme

Check out this funny "Disney Taught Me Better Use Of Utensils" Disney meme: 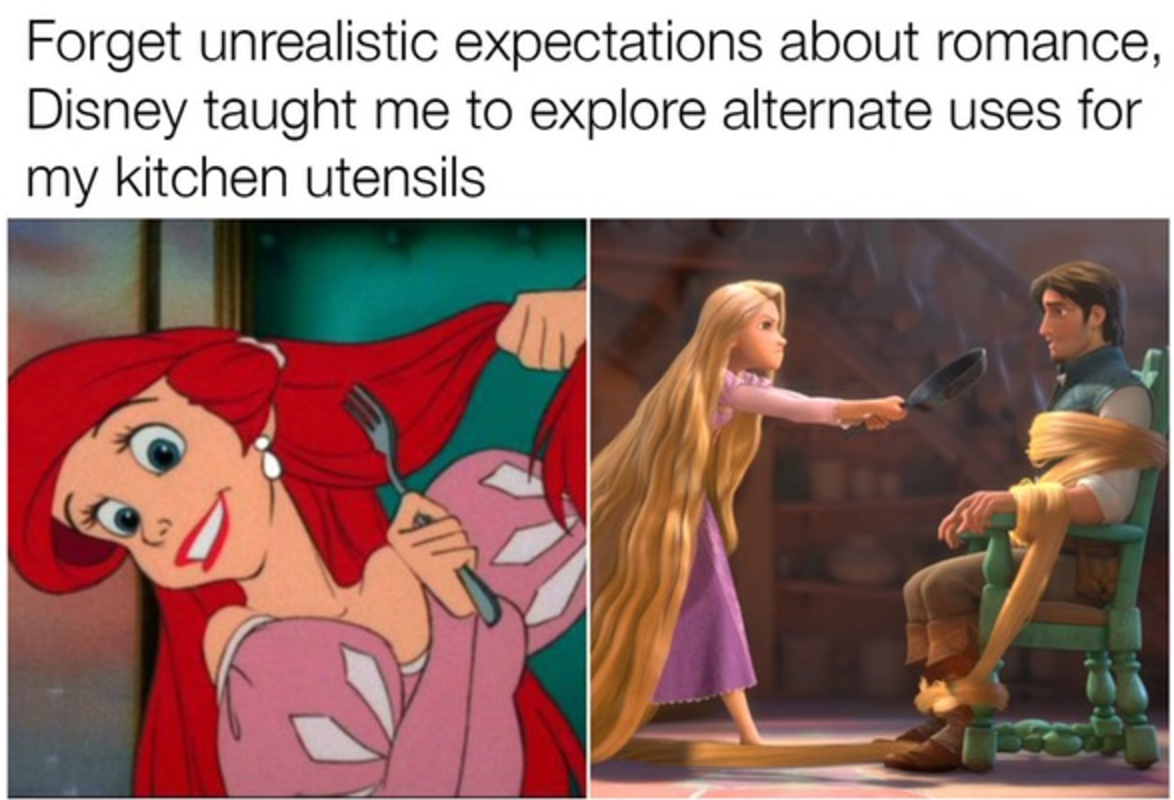 "Disney Taught Me Better Use Of Utensils" funny meme

Check out this funny "How I Think I Sing Vs How I Actually Sing" Disney meme: 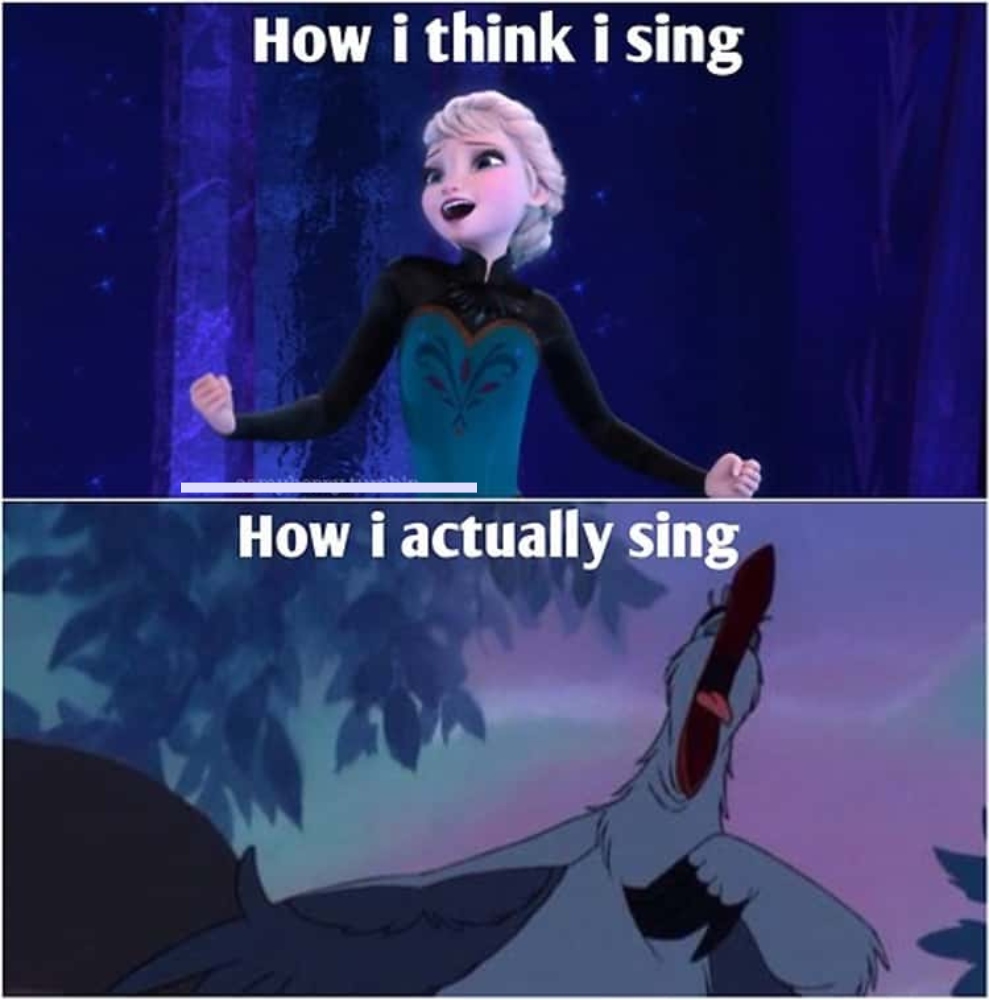 Even non-fans have seen at least one Disney film (animated or otherwise). It can be difficult, if not impossible, not to watch something developed by Disney, especially after its acquisition of popular production businesses such as Pixar, Lucasfilm, and Miramax Films.

Furthermore, Disney is a household name. You know what they're talking about when they say Simba, 'beyond infinity and beyond,' or Olaf. The tunes are absolutely different.

"Part of Your World" will soon have half the grocery store singing along. Karaoke night just got a whole lot more entertaining with friends belting out Reflection and Let It Go. So it's not strange that we'd get humorous Disney memes on top of all of this.

What Is Disney Logic?

Disney logic entails believing something so ridiculous that if it happened in this world, you'd either be incarcerated for being insane or a straight-up murderer. Also, Disney logic is when you make all the bad decisions in life but believe that everything will turn out for the best in the end.

What Is The Darkest Disney Moment?

What Is Disney's Saddest Moment?

Bambi's mother's death remains one of the most heartbreaking movie scenes of all time. This Disney classic recounts the lives of a young deer named Bambi as he discovers the beauty and dangers of his surroundings.

The internet's greatest Disney memes feature hilarious Disneyland and Disney World memes. If you like Disney, you undoubtedly have a good sense of humor because the movies and animations are both captivating and entertaining.

That being said, it's always good to make fun of something you enjoy from time to time.

This list of Disney memes includes commentary on movie princesses, gags about theme parks, and much more. Vote for the Disney jokes that gave you the most laughs and downvote any that didn't.