The Disneyland Frozen attraction is in the works, and the first look is pretty impressive when you don’t take into account that it’s being funded by the biggest production company in cinema history.

Arendelle is the place in question; the fictional Norwegian-inspired town where Anna and Elsa come from, which will feature in Disneyland Paris.

I honestly couldn’t think of a place my girlfriend would want to go to more than this place. She loves Frozen and she loves Disneyland, so a Disneyland Frozen land really is what the doctor ordered.

As for myself, I have no affinity for either.

I’m not important here though, as other people will be able to treat themselves to meet-and-greets with their favourite characters, visit shops and restaurants and even go on a new ride.

What will be in Frozen Land?

The attraction will also feature a huge 7.5 acre lake, which I hear is uncannily similar to the Arendelle from the films.

Within said lake, punters will be able to watch live water shows with a 360 degree view of the action, as well as seeing Elsa’s notorious ice castle in the distance.

There will also be a replica of the Frozen Ever After boat ride, which you can fins at the Epcot at Disney World in the Norway Pavilion, which takes guests through the kingdom of Arendelle. 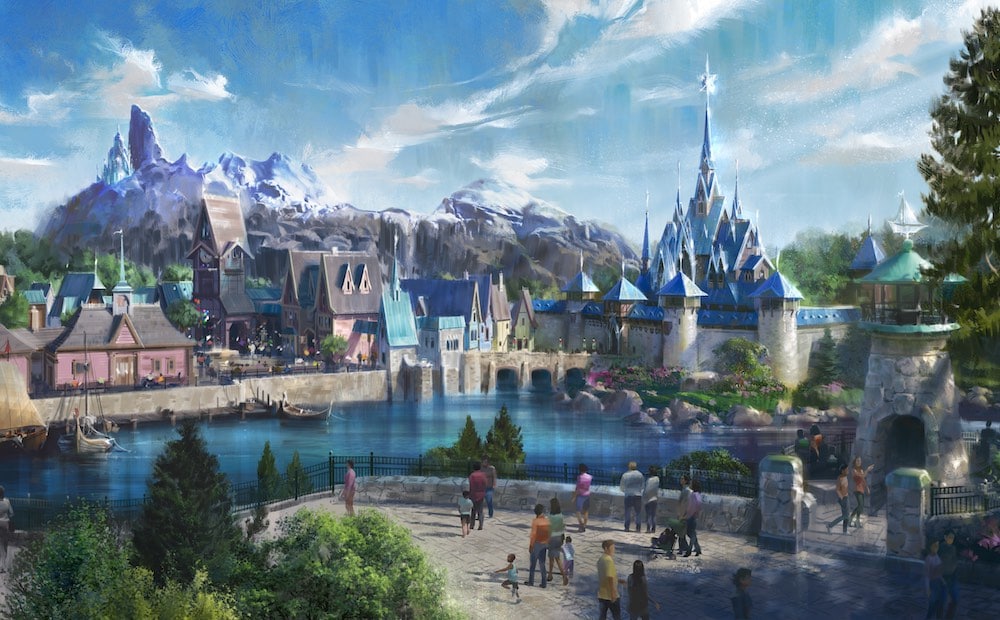 When will it open?

Sadly, guests will have to put up with a three year wait, as Arendelle in Disneyland Paris id due to open in 2023, and probably the latter half of it.

“Known today as “Frozen Land”, this new area will consist of an aquatic attraction, sister of the one under construction in Hong Kong Disneyland, two shops as well as a restaurant and a meeting place with two queens of Arendelle.“ 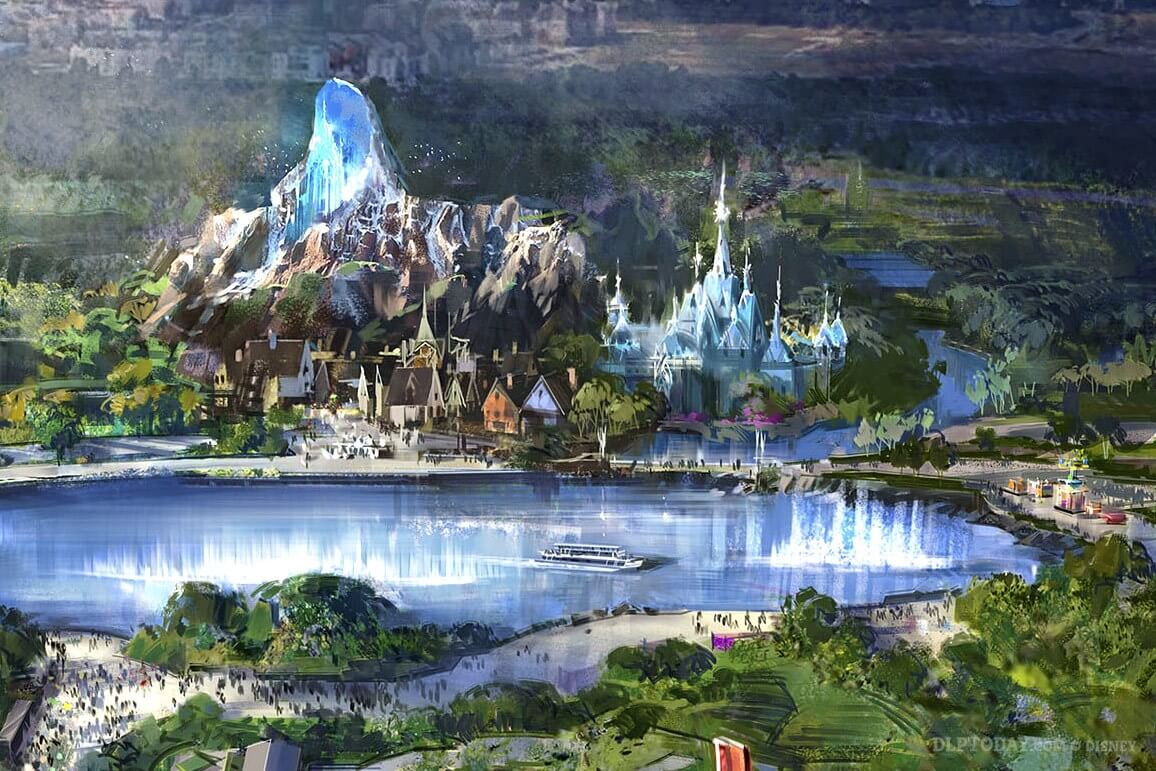 That’s a Twitter translation from French, so who knows how accurate that is. A Frenchman, probably.