Do Humans Really Use 10% Of Their Brains? Myth Vs Reality 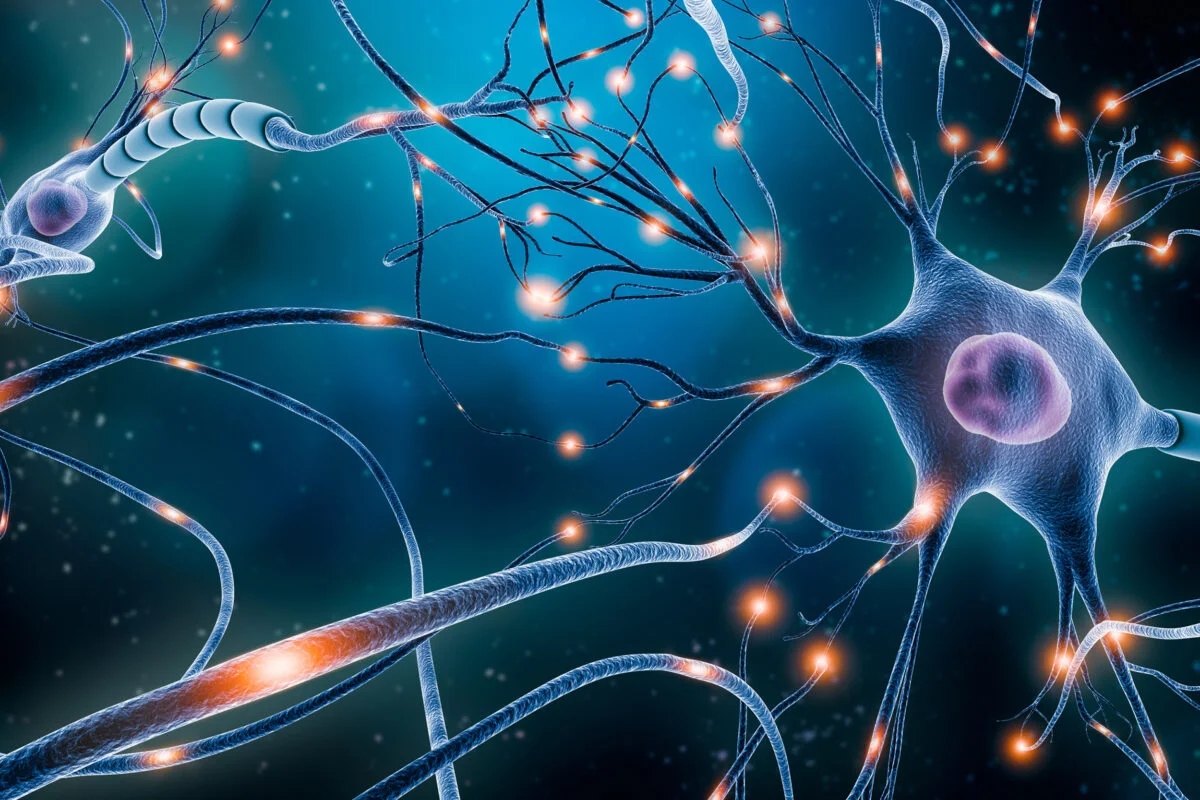 Because it gives people the idea that there is a lot of untapped potential that could be used if you just do that or that [insert some Hollywood plot here] or spend money on some useless supplement.

But it's simply untrue. If that had any truth in reality, what a squandering of evolutionary potential!

The way a person perceives their environment is influenced by their brain. There are around 100 billion neurons in the brain, which weighs about 3 pounds.

The human body's most complex organ is the brain. Many people think that people only employ 10% of their brains. 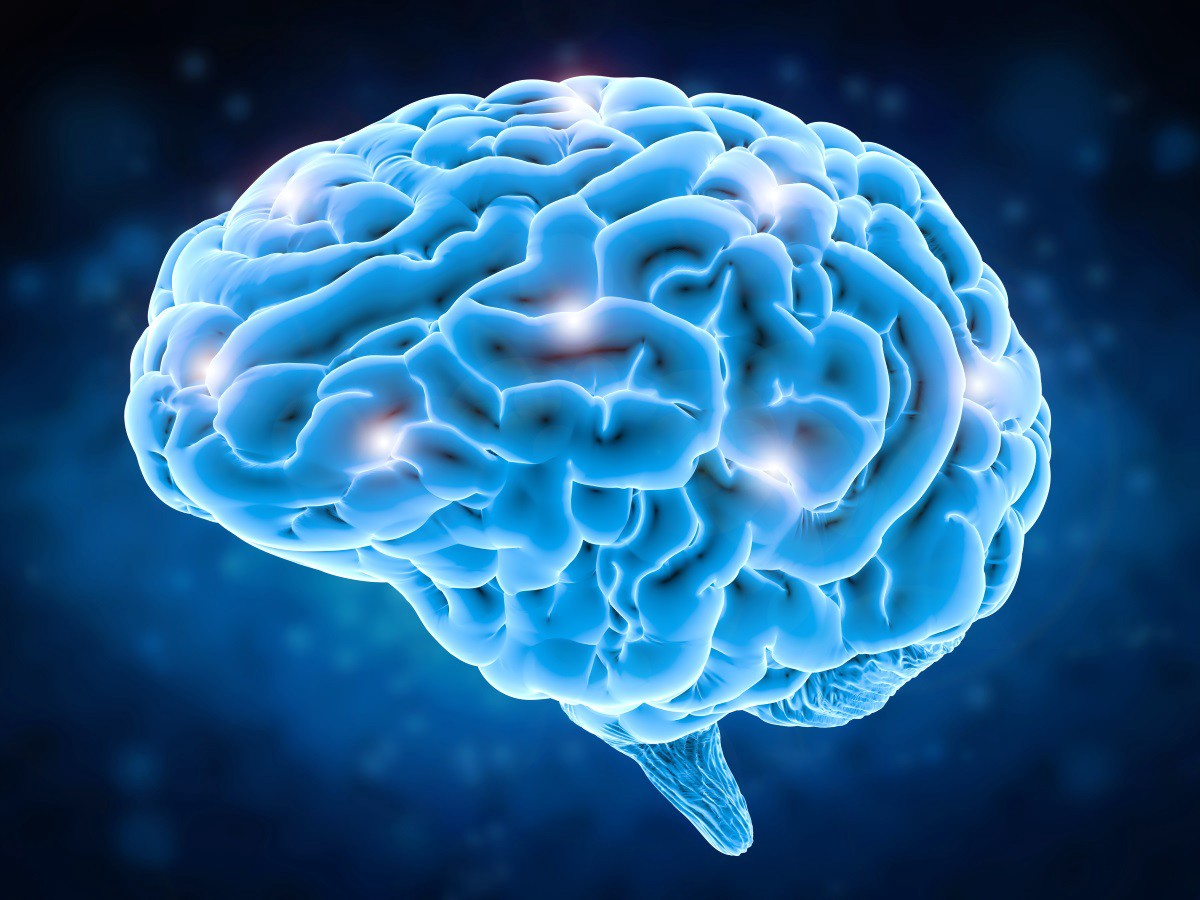 Is this true in any way? Let's discuss in detail every bit related to it. This article examines how much of a person's brain they actually use.

Is It True That Humans Use 10% Of Their Brain?

But according to an interview with neurologist Barry Gordon in Scientific American, this is really fiction. He clarified that most of the brain is almost constantly in use.

A study that was published in Frontiers in Human Neuroscience refuted the 10% myth.

Functional magnetic resonance imaging (fMRI), a common way to look at the brain, can track how the brain works as a person does different things.

Researchers have demonstrated using this and related techniques that even when a person is carrying out a fairly basic action, the majority of their brain is active.

Even when someone is sleeping or resting, their brain is still very busy. Everybody's brain uses a different proportion of its total capacity.

Additionally, it is based on what a person is doing or thinking.

Why Do Humans Think That They Only Use 10% Of Their Brain?

Let's not look for someone else to blame other than humans. The majority of humans repeat amusing things they hear without ever checking to see if they are true.

But you can respond the next time someone offers this bogus "fun fact" with some real science. To start with: 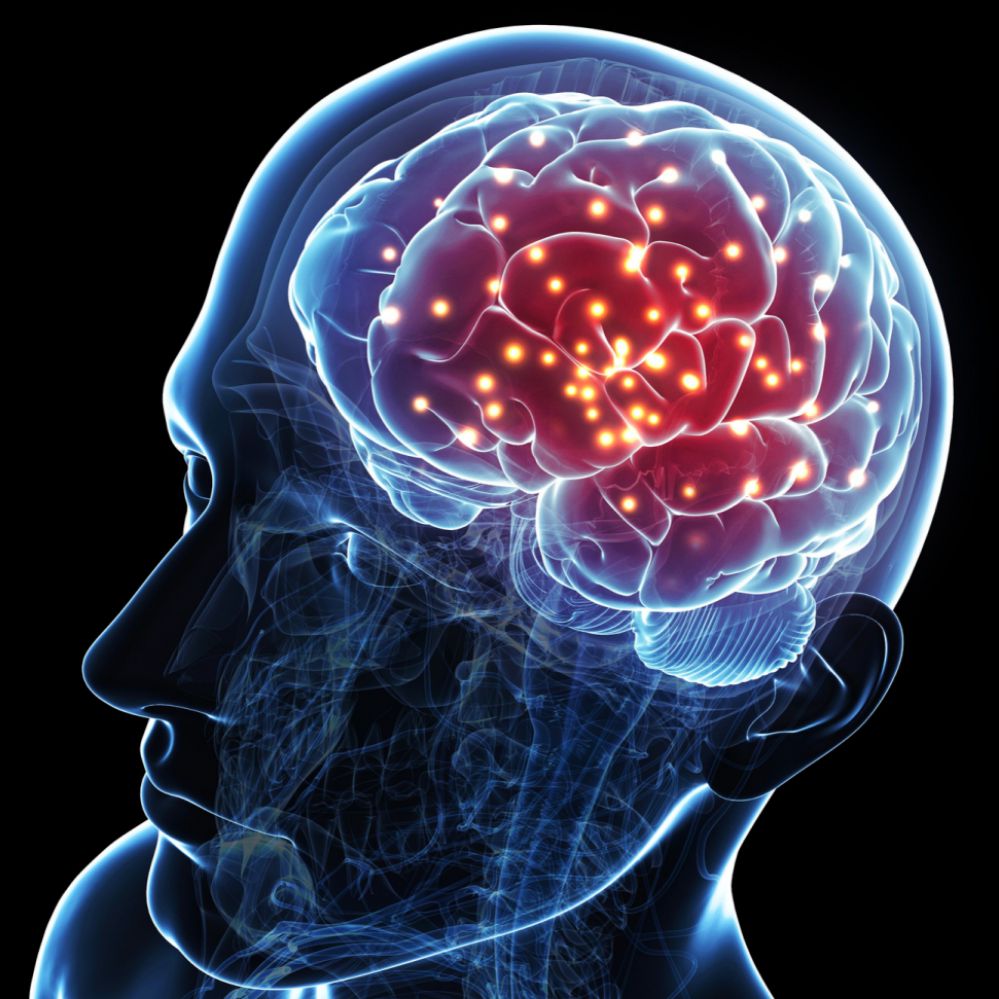 Where Did The Myth Come From?

The 10% Myth's genesis is unknown, but some claim that a misinterpretation of a line from a William James article is to blame (1907).

Below is the quotation:

Most of us feel as if we lived habitually with a sort of cloud weighing on us, below our highest notch of clearness in discernment, sureness in reasoning, or firmness in deciding. Compared with what we ought to be, we are only half awake. Our fires are damped, our drafts are checked. We [p. 323] are making use of only a small part of our possible mental and physical resources.

Take note of James' claim that humans frequently lack both physical and mental vigor. He makes no inference that humans just employ a fraction of their brains.

In reality, he was seeing how routine, social norms, and decorum are not enough to get a person to use all of their resources.

James's claim is in line with what humans know about attention and flow states now, but it's clear that he didn't mean that most people only use 10% of their brainpower most of the time.

You might also wish to address some of the other myths surrounding the brain. They consist of the following:

Now that some beliefs about the brain have been debunked, let's look at some actual facts.

A person's brain weighs about 2% of their body weight yet consumes 20% of their oxygen and calories.

It was discovered in 1945 that the brain contains approximately 73% water. The brain needs to stay hydrated.

Even a 2% dehydration can impair a person's ability to perform tasks requiring attention, memory, and motor skills.

However, not many are aware of the important role that cholesterol plays in a person's brain.

The brain's cells cannot survive without cholesterol. The brain cells hold about 25% of the total cholesterol in the body. 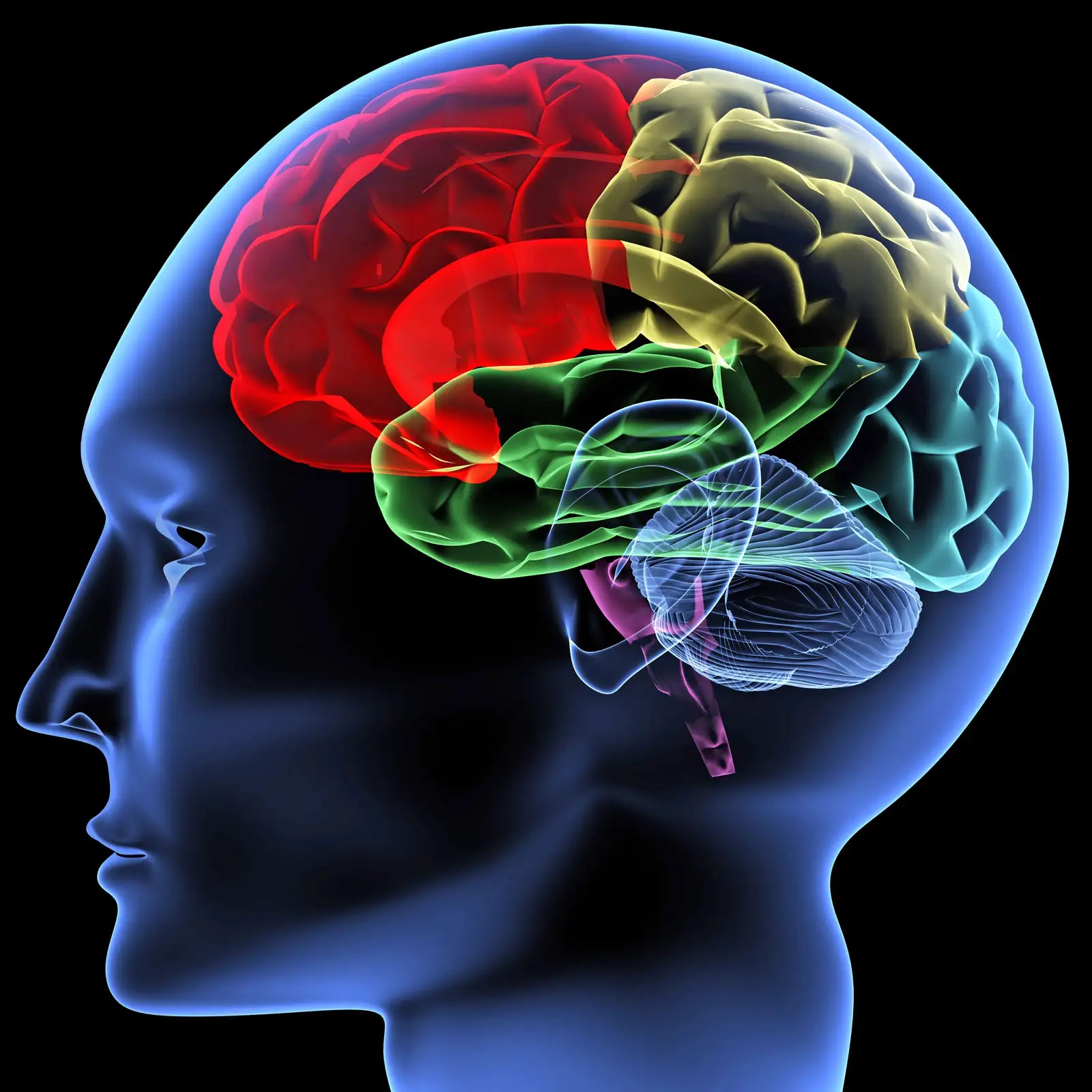 Like any other organ, the brain is influenced by a person's way of life, food, and level of physical activity.

The following actions can be taken by a person to enhance their mental well-being.

Healthy eating enhances overall health and happiness. Additionally, it lowers the possibility of acquiring conditions like:

Foods that support brain health include:

The risk of health issues that could result in dementia is also lowered by regular exercise.

Walking briskly for 30 minutes a day can serve as a sufficient cardiovascular exercise to lower the risk of diminishing brain function.

Other practical and affordable choices include cycling, jogging, and swimming.

A person's mental abilities get better the more they use their brain. Exercises for the brain are a fantastic way to maintain general brain health because of this.

A recent ten-year study found that people who engaged in brain training exercises had a 29% lower risk of developing dementia.

The most efficient training concentrates on accelerating the brain's processing rate and capacity for speedy comprehension of complex information.

How Much Did Einstein Use His Brain?

Albert Einstein operated his brain at full capacity. It is said that he used 100% of his brain.

How Much Of The Brain Is Undiscovered?

According to a new study, a precise new map of the human brain's outer layer identifies approximately 100 brain areas that have not yet been described. The new map might eventually assist brain surgeons in organizing procedures.

Because of the complexity of the organ, researchers are continually learning new things about the brain. So, do humans really use 10% of their brains?

It's a fallacy that people only employ 10% of their brain capacity. According to fMRI scans, even simple tasks demand practically whole-brain activation.

Even though there is still much to learn about the brain, scientists are working to bridge the knowledge gap.