A doctor has invented a way to stop snoring, and it includes electrocuting your tongue for 20 minutes a day.

I’ll be the first to admit that I need one of these. My snoring is pretty bad and for the most part, I put that down to me not being able to breathe through my nose all that well.

Not too long ago, my stupid girlfriend came to the office with me and promptly bonded with Josh – who I’ve shared a few hotel rooms with – over how much I snore and how much I’m a bastard because of it.

The good news though is that it looks like a cure may be on the way and it only involves a bit of electrocuting, as NHS surgeon and sleep disorders expert Professor Anshul Sama has invented something called the Snoozeal that supposedly silences snoring.

We’ve heard this little doozy a lot, so let’s check this out.

Essentially, the little plastic thing fits in your mouth and you keep it there for 20 minutes every day for six weeks. Here’s the thing though, you don’t stick it in there while you’re asleep. 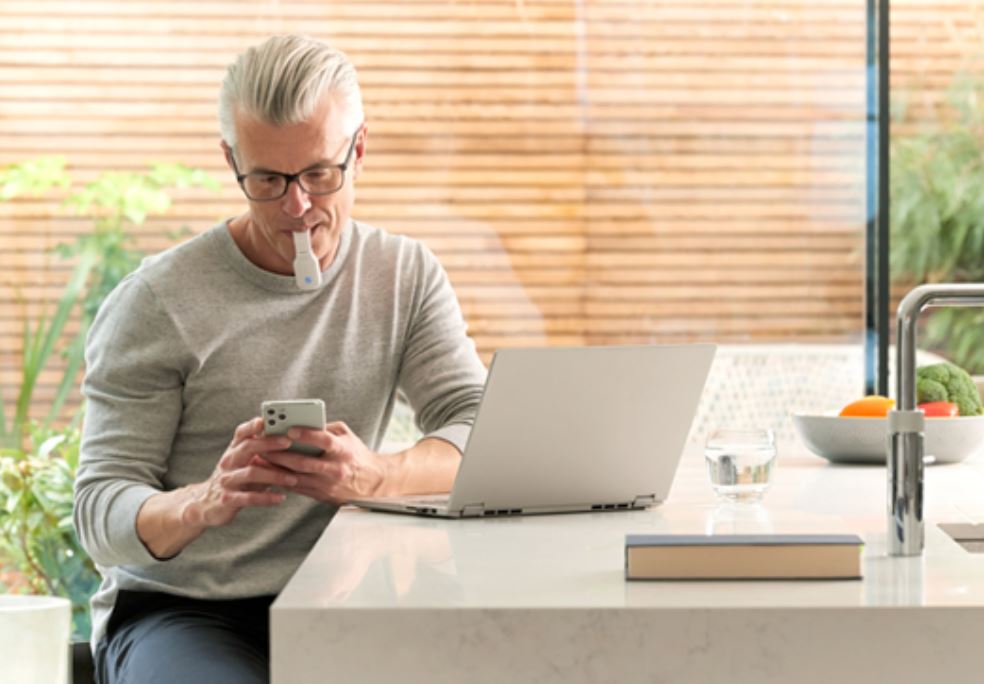 The doodah is fitted with two electrodes that zap your tongue with small currents, controlled by your phone.

Why is this a thing? Well, the tongue zaps are supposed to tighten the floppy muscles in the tongue and at the back of the throat, which are apparently the cause of snoring in a lot of cases.

Users can track their sleep with the smartphone app, which also records sleep and monitors your snoring, so you know how much of a difference your Snoozeal is making. 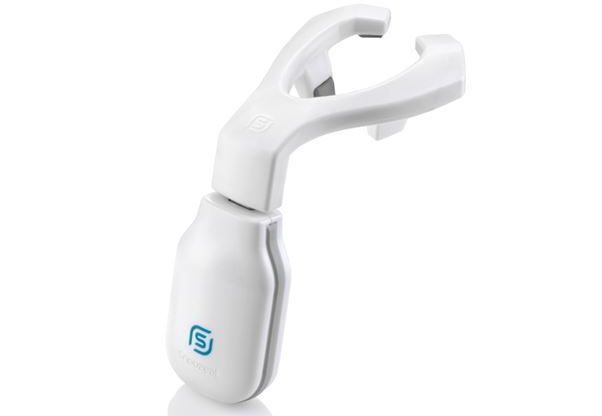 Professor Sama said that he’s been working on the device for a long time now, and hopes to have it released to the general public later this year.

He told the Daily Mirror:

“So my aim was to develop something that could be used for a short period of time once during the day.“ 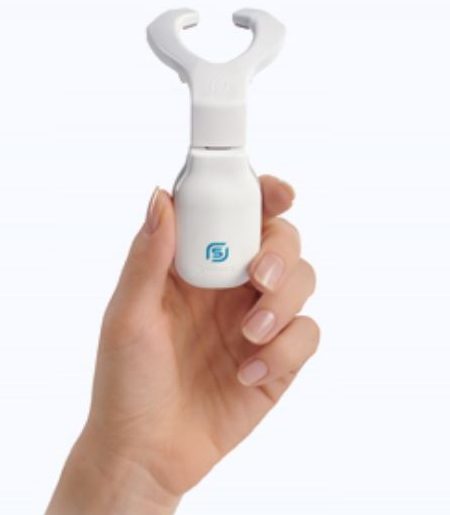 As the University College Hospital in London and Germany have it, the Snoozeal worked on 70% of test subjects and for those who didn’t, they still saw a huge improvement in their nighttime noise output.

“The patients liked it and the results were very encouraging.“

Yeah I’ll probably get myself one of these if it costs less than, say, £70.

We’ll have to wait and see, I suppose.