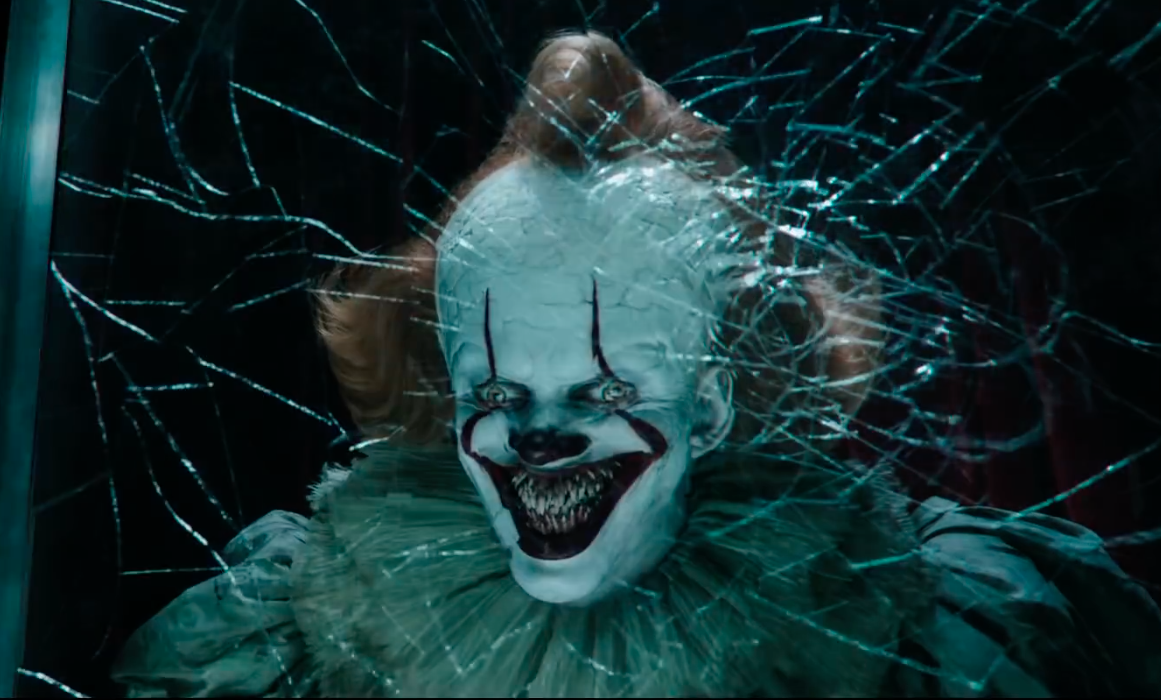 Remember a couple years ago, when the world was suddenly infested with killer clowns and we had no idea why?

There were theories that it began as a marketing scheme for IT, which was to be released soon after. Others thought it was just a chance for people to mess about on Halloween.

Well, a documentary was released in 2019, which made Pennywise look like the kind of bloke you’d see at a child’s tea party.

The documentary, made by Magnolia Pictures & Magnet, follows a man whose identity is still unknown. In the trailer, we see homemade clips of Wrinkles walking around with balloons, looking in windows and even hiding underneath a child’s bed.

Wrinkles was a clown that you can hire to come to scare you, your neighbors, and your loved ones, and has been making his presence known in Florida since 2014 when a CCTV video of him went viral. The chilling black-and-white video showed Wrinkles emerging from under the bed of a little girl before the clown turns off the security camera.

What Did He Wear?

Wrinkles was dressed in a long red polka-dot clown tunic and a sagging, limp mask with two large vacant eye holes, walking around with a slow, assertive glide. His mask was just straight-up creepy, reminding me of the mask worn by Mike Myers in Halloween.

After the CCTV footage went viral, people in Naples, Florida could start hiring Wrinkles themselves, thanks to stickers going up around town and online adverts. As with that video, people were hiring the clown to scare their children into behaving.

Who Is Wrinkles The Clown?

While he remained unnamed, it is thought that Wrinkles was then a “65-year-old Rhode Island transplant and military veteran“. The clown admitted that for a fee, he could be hired to make a surprise appearance at a party, scare children or even just prank a friend.

He was scared of clowns and I showed up across the street from him at the bus stop and he just started crying in front of his friends and ran home. His mother called back a few days later and said, ‘Thank you!’ Now when he acts bad, she just has to ask him, ‘Do you want Wrinkles to come back?'

"With incredible access to the mastermind behind the mask, Wrinkles the Clown is a cryptic and playful exploration of these questions, as well as an inside look at myth-building and the unpredictable spread of imagination in the internet age,” the synopsis reads.

If you were feeling a little disappointed with IT: Chapter Two, which, let’s face it, was massively underwhelming, then this should satisfy your tastebuds. Wrinkles the Clown was out on October 4th, 2019 in US cinemas.