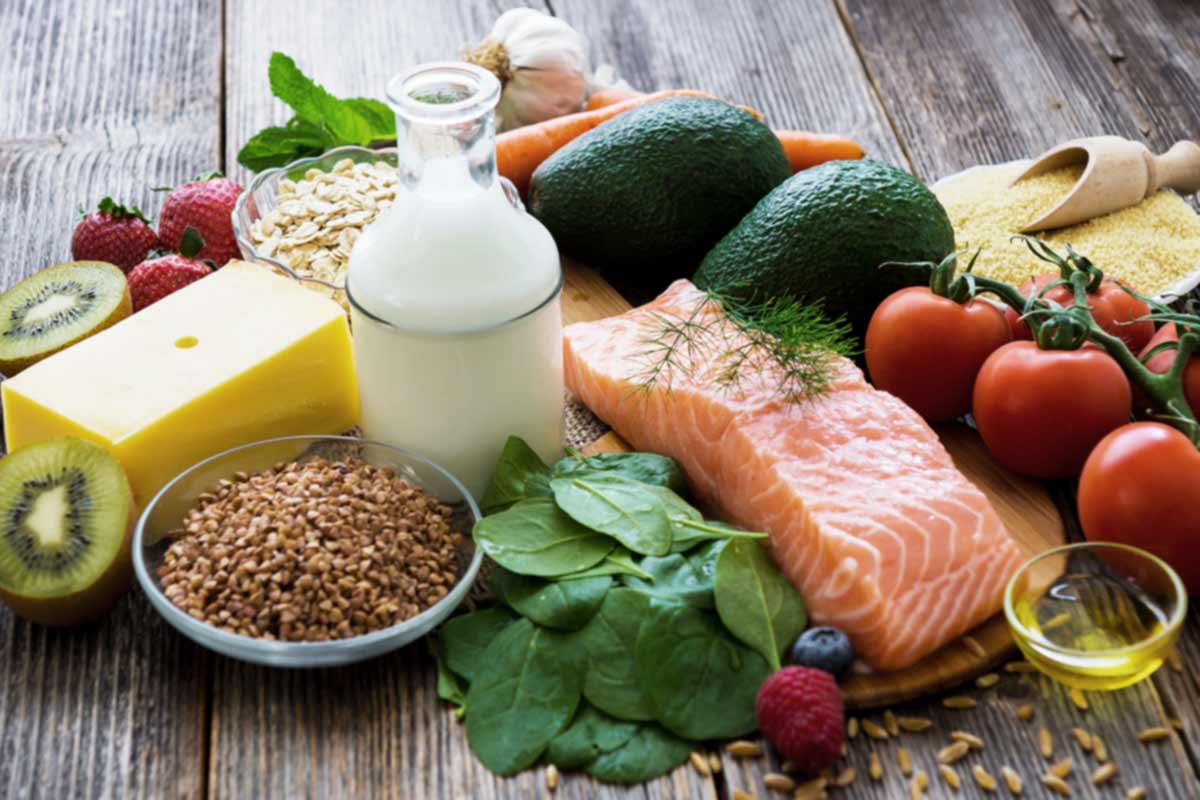 Dopamine is popularly known as one of the happy hormones that are involved in the process by which you sense pleasure and happiness.

This hormone is important for working hard, staying focused, and looking for the interesting things in life.

If you feel so sad and lonely during these trying times of the pandemic, why shouldn't you try eating dopamine-boosting foods?

The brain produces dopamine, which is a neurotransmitter, meaning, it transmits chemical signals or messages between neurons.

Dopamine is released into your bloodstream when your brain anticipates receiving a reward.

If you have learned to associate a certain action with pleasure, then just thinking about doing that action may be enough to raise your dopamine levels.

For example, it could be a certain type of food, sex, shopping, or pretty much anything else that you enjoy doing in your spare time.

Can you determine if you have a dopamine deficiency? Yes. One reason you might not be in the best mood is that your dopamine levels are low.

There is a chance that you will be less alert, have trouble focusing, feel less motivated and excited, have poor coordination, and have trouble moving around.

Now that you have the necessary background about dopamine, let's now take a look at the best dopamine-boosting foods you should eat and try.

Almonds And Other Nuts

As a snack, almonds can be eaten raw or toasted, and they can also be included in either sweet or savory meals.

Additionally, you can buy them sliced, flaked, or slivered, as flour, oil, butter, or almond milk.

People refer to almonds as nuts, although scientifically speaking, they are seeds and not nuts at all.

Dopamine levels can be increased by eating nuts like almonds and other nuts, which are rich in the amino acid tyrosine.

Almonds are not only a tasty snack between courses, but they can also be used to make sweet treats like this vegan almond pecan brownie or this traditional Belgian almond tart.

A 2015 study found that people who ate more peanuts, walnuts, and almonds had a two-to-three times lower risk of breast cancer than those who did not.

When consumed on its own, it can either be a snack or an appetizer. It is possible to incorporate it into a wide variety of recipes, including sauces, soups, baked goods, and many more.

Cheese is a great way to get calcium, which is an important mineral for strong bones and teeth, normal blood clotting, wound healing, and keeping blood pressure at a healthy level.

Apples, bananas, berries, watermelon, and papaya are examples of fruits that not only include quercetin and tyrosine, which both increase the creation of dopamine.

These fruits also have an abundance of vitamins.

You can get your recommended daily intake of fruit by consuming fruit smoothies, eating these treats that are loaded with fruit, or preparing your own acai bowl.

For your body to make dopamine, it needs amino acids, which are the basic building blocks of protein.

The necessary amino acids are those that cannot be produced by your body on their own, and the whole set of these amino acids may be found in animal proteins.

The consumption of meats like beef, chicken, turkey, hog, and fish, which are all rich in protein, supplies your body with all of these amino acids, which in turn might cause a release of dopamine during the digestion of the food.

Cancer, heart disease, and other health problems are less likely to happen if you eat green vegetables.

Try some of these nontraditional methods for increasing your vegetable consumption if you're sick of salads or don't particularly enjoy eating green vegetables.

Folate is a type of vitamin B that your brain needs in order to produce happy hormones like serotonin and dopamine, and dark-green leafy vegetables are an excellent source of this vitamin.

Folate can be found in very high concentrations in foods, including spinach, Brussels sprouts, avocado, asparagus, bok choy, and beetroot.

And broccoli is full of mood-regulating hormones like serotonin, norepinephrine, and melatonin, as well as vitamins C and K and the mineral chromium, which help your brain produce these chemicals.

Many people turn to chocolate as one of the foods when they are looking for a way to relax or improve their mood.

You may already know that eating chocolate can make your brain make more of the serotonin that makes you feel good.

It is true that eating chocolate can increase the amount of dopamine in your system, but you need to be sure you are eating the proper sort.

Consuming sweets like brownies and cookies will provide a momentary spike in dopamine levels, but it will be followed by a subsequent crash.

Dark chocolate, which may be consumed in a variety of different forms and shapes, is considered to be the most delicious type of chocolate.

On the other hand, oatmeal, green tea, eggs, coffee, and seaweed are foods that also increase your sense of pleasure and happiness.

How To Increase Dopamine

Tyrosine is usually made by the body, but you can get more of it by what you eat or by taking supplements.

Tyrosine is a building block for DOPA, which is used to change dopamine into norepinephrine.

It has been shown to improve mood, cognitive performance, sleep, and overall emotional well-being in some situations.

Mucuna pruriens is a dopamine-boosting herbal supplement. This amino acid is essential for the natural generation and supply of dopamine.

A lot of research has been done on this, and studies have shown that a therapeutic dose of L-dopa can improve how well muscles work.

Mucuna has been demonstrated in studies to enhance more than just dopamine because it may be converted in the body into other neurotransmitters such as serotonin.

Only green tea contains L-theanine, which can pass through the blood-brain barrier to boost brain dopamine levels or natural dopamine.

Many studies have shown that a small amount can make people feel less stressed and anxious and can help them relax.

What Foods Increase Dopamine And Serotonin

How Can I Raise My Dopamine Levels Fast?

The following is a list of the top ten natural ways to increase dopamine levels.

What Food Has The Highest Dopamine?

The following is a list of foods, beverages, and spices that are known to directly enhance levels of l-tyrosine or dopamine in the body:

How Do You Fix Low Dopamine?

Consume foods that are high in tyrosine and magnesium as part of your diet. These are the elements that go into the production of dopamine.

Take part in pastimes that bring you joy or help you unwind and relax.

Is There A Dopamine Pill?

Yes. The drug pramipexole (Mirapex) is a prescription drug that comes in both brand and generic tablet form.

The short-acting and long-acting versions are used to treat Parkinson's disease (PD), a chronic degenerative condition in which dopamine cells eventually die, resulting in movement and mental abnormalities.

According to this article, dopamine-boosting foods include almonds and nuts, cheese, fruits, meat, green and leafy vegetables, chocolate, and many more.

If you have a low level of attention, trouble focusing, less drive and excitement, poor coordination, and trouble moving, you can raise your dopamine level by eating the foods suggested in this article.