The Mystery Of Noah's Ark And Flood-Dr. Irving Finkel Shows A Clay Tablet That Is 3770 Years Of Age 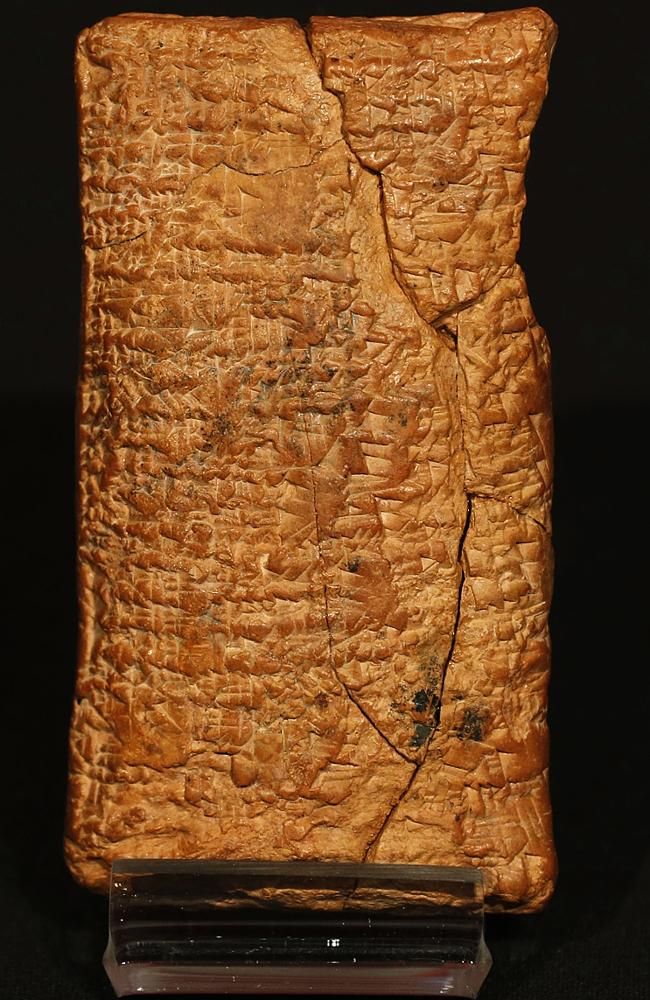 The tablet, which is constructed of clay and written in the ancient language of cuneiform, was discovered in modern-day Iraq. Currently working as the Assistant Keeper of Ancient Mesopotamian script, languages, and civilizations in the Department of the Middle East at the British Museum, Dr. Irving Finkel shows a clay tablet about which he was entrusted with the task of converting the text.

Where Did The Flood Tablet Come From?

The Flood Tablet examined by Dr.Irving Finkel is from the Neo-Assyrian civilization of Mesopotamia in the 7th century BCE, which is now northern Iraq. The Assyrians rule Mesopotamia at this time, with a massive force of about 50,000 mixed infantry, calvary, and chariot divisions. Several uprisings confront King Ashurbanipal's army.

Where Did The Story Of Noah's Ark Originate?

"The famous account of the Flood, Noah, and the Ark as we know it today likely originated in the geography of ancient Mesopotamia, modern Iraq," Professor Finkel said. There have also been linguistic analogies drawn between Noah's and Atrahasis' arks. 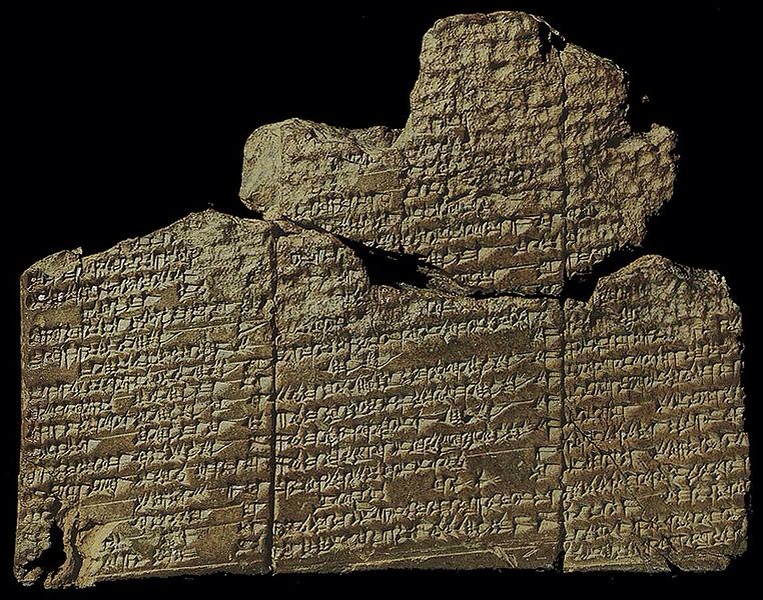 The Flood And Noah's Ark- Science Backs Up The Bible

"The ark story likely had its roots in an actual massive flood that happened in the Mesopotamian region which is supported by geographical data. This influenced not only Noah's Ark Babylonian Tablet and the biblical story of the flood but also influenced several other stories such as the Babylonian one. To say they stole it wouldn't be correct, they may have taken inspiration from it, but that's what humans always do, they take inspiration from existing literature.

And the Holy Trinity couldn't have been stolen from the Celts since it was developed in the Levant and Asia Minor during the 1st and 2nd centuries by early church figures like Paul the Apostle.

Christmas was probably taken from Saturnalia, I won't argue there but the original idea behind Easter was from Christianity itself.

Christianity like any other culture or religion was influenced by what was around it and what the people passed down orally, just because we see similarities of it in other places doesn't mean it's stolen."

"On the flip side, it could mean the Bible is true. Because everyone knew the same story at one point in time. It actually doesn’t mean it’s a copy because if you follow the story of the Bible.

Everyone knew the story of the flood. So finding earlier copies of similar stories means the Bible is true. And that Moses story is true because God chose Moses to keep his story." 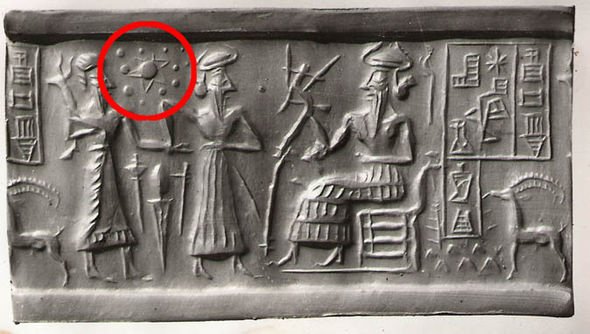 "You really don't need an answer to this question if you have read the bible, including the almost comical litany of generations included. The entire old testament is mythology taken from Sumerian polytheists and eventually condensed down to El, to one God. It is the beginning of Jewish monotheism. Keep in mind, the universally feared "666", or mark of the beast is a barely concealed representation of the name "Nero". So the Great Beast is a Roman Emperor, and oddly not even Rome or Greece, or any other than extant Western Civ."

Dr. Irving Finkel shows a clay tablet discovered with a Great Flood story on it suggests a Coracle-shaped ark. A new book, The Ark Before Noah, details his discoveries since a member of the public handed a battered clay tablet with 60 lines of neat cuneiform lettering to Finkel — one of the few persons in the world who could read it.

While every child's toy and biblical image – as well as the upcoming film adaptation starring Russell Crowe as Noah – depict a large pointy-ended wooden boat, Finkel believes the Babylonian tablet contains the original version of the story.