As dawn broke this morning, the UK had just spent its first ever Easter bank holiday weekend behind closed doors, despite the soaring temperatures seen across the country.

It was a tough one but for the most part, we abided by the lockdown rules.

We are now entering our fourth week of lockdown and the government are yet to hold a review of social distancing measures imposed as originally promised when the lockdown was initiated on the 23rd March.

In normal times, counties such as Devon and Cornwall would see an influx of visitors from across the nation as people flock to the coast to enjoy some early spring sunshine. 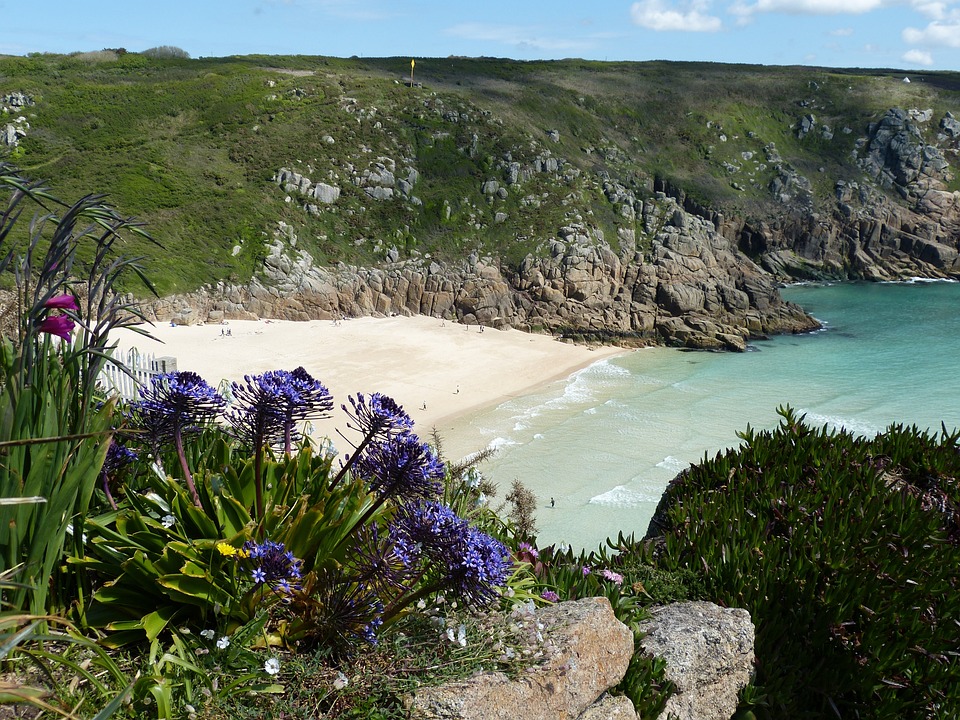 But with the UK’s official coronavirus death toll reaching 10,612 following a further 657 more reported deaths in England, 24 in Scotland, 18 in Wales and 11 in Northern Ireland, the instruction to stay at home was followed by most as both the M5 and A38 remained eerily quiet over the weekend.

Still monitoring the arterial routes into Devon and Cornwall. The roads are empty however we still stopped and escorted a camper van back out of Devon having made a non essential journey from Bristol. 3656 / 3788 #StayHomeSaveLifes pic.twitter.com/7RnoKHmmgH

But not everyone did as they were told.

Alliance Roads Policing and ARV officers are out today checking your essential journeys. A weekend break in Cornwall is not essential. Two vehicles turned around and drivers dealt with within five minutes of setting up. To everyone else, thank you for staying at home. pic.twitter.com/ThjT2bFt51

One man who was pulled over by police in Cornwall yesterday had a novel excuse for flouting the rules in his black BMW.

Taking your BMW out for a spin on a 170 mile round trip to have a break from the wife and three kids is also not an essential journey! The roads are much quieter but there are still people who don't get it. Driver reported on the A30 near Launceston. 6648 pic.twitter.com/wkatvjHMQj

The driver was reported on the A30 near Launceston taking his car on a 170-mile spin and his excuse was that he needed a break from his wife and three children during the coronavirus lockdown.

Usually, this may well be acceptable – everyone is entitled to a break from the chaos of the home, but officers were less than impressed.

A tweet shared by Alliance Roads Policing said: “Taking your BMW out for a spin on a 170-mile round trip to have a break from the wife and three kids is also not an essential journey! The roads are much quieter but there are still people who don’t get it. Driver reported on the A30 near Launceston. 6648”.

Another tweet, shared by Alliance Roads Policing, the official account for three separate units, explained how another driver was pulled after going to collect a second-hand boat.

Driving across the county (and then breaking down on a hill) to collect the second hand boat you just bought is not an essential journey either. Driver reported near Bodmin. 6648 pic.twitter.com/hYX1Z39Pl9

This particular driver was reported near Bodmin and was outed for his non-essential journey too after breaking down on a hill.

Twitter users were also less than amused by the blatant ignorance of those who felt the need to take to the roads with one writing: “Well done and huge thanks for keeping us safe from the ignorant and stupid who think themselves above the rules”.

Whilst another added: “I bet that he had a sinking feeling when you moored alongside!”.

Undercover police in Cumbria, have also been touring some of the counties beauty spots in efforts to crack down on those who feel the rules don’t apply to.

A few locals starting to venture out thinking they know the quiet spots and the rules don’t apply to them! All advised and sent home. Don’t let the side down! Let us take the pictures … for now anyway! #StayHomeSaveLifes 2285 pic.twitter.com/R1VuEFx3Zw

Cumbria Roads Police tweeted: “A few locals starting to venture out thinking they know the quiet spots and the rules don’t apply to them! All advised and sent home. Don’t let the side down! Let us take the pictures… for now anyway!”.

And a very nice shot it was too.

As much as we all want to visit our favourite spots and get some scenic panos for the ‘gram, we all have to keep in mind the long-term goal.

If we don’t abide by the rules now, we will be forced to abide by them for much longer than any of us want to.

I, for one, very much want to be sunning myself in a cove in Cornwall with a rose cider and a barbecue in the very near future, so let’s all grit our teeth and bear it for now.

Summer 2020 need not yet be cancelled.