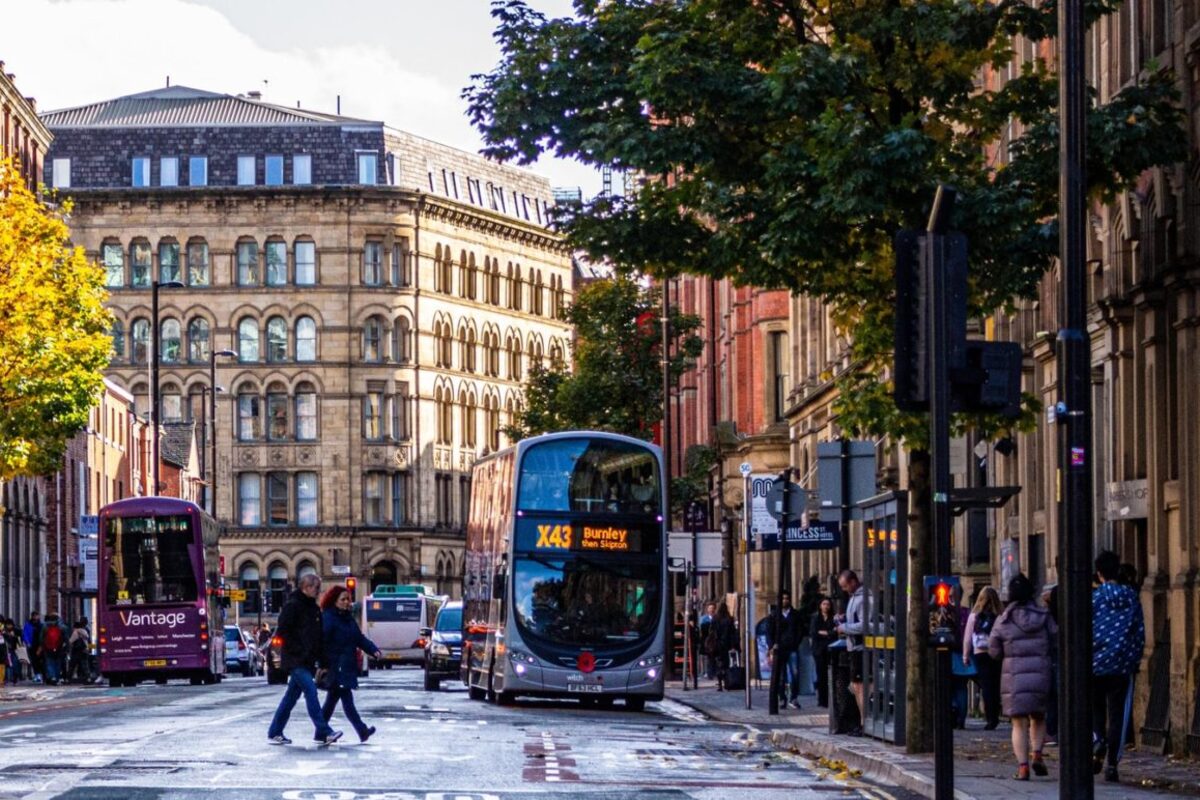 Personally, I would like to avoid driving in Manchester. Once you get there, Manchester is a very walkable city center and there are several free shuttle buses that run all the time through the city.

The city itself has an excellent tram network and regular buses and taxis. However, the traffic is very heavy and the parking lot is expensive. Driving around Manchester can be confusing unless you are familiar with the roads.

According to the latest analysis by the Ministry of Transport, more than 3500 people were injured in the Manchester region in 2018. 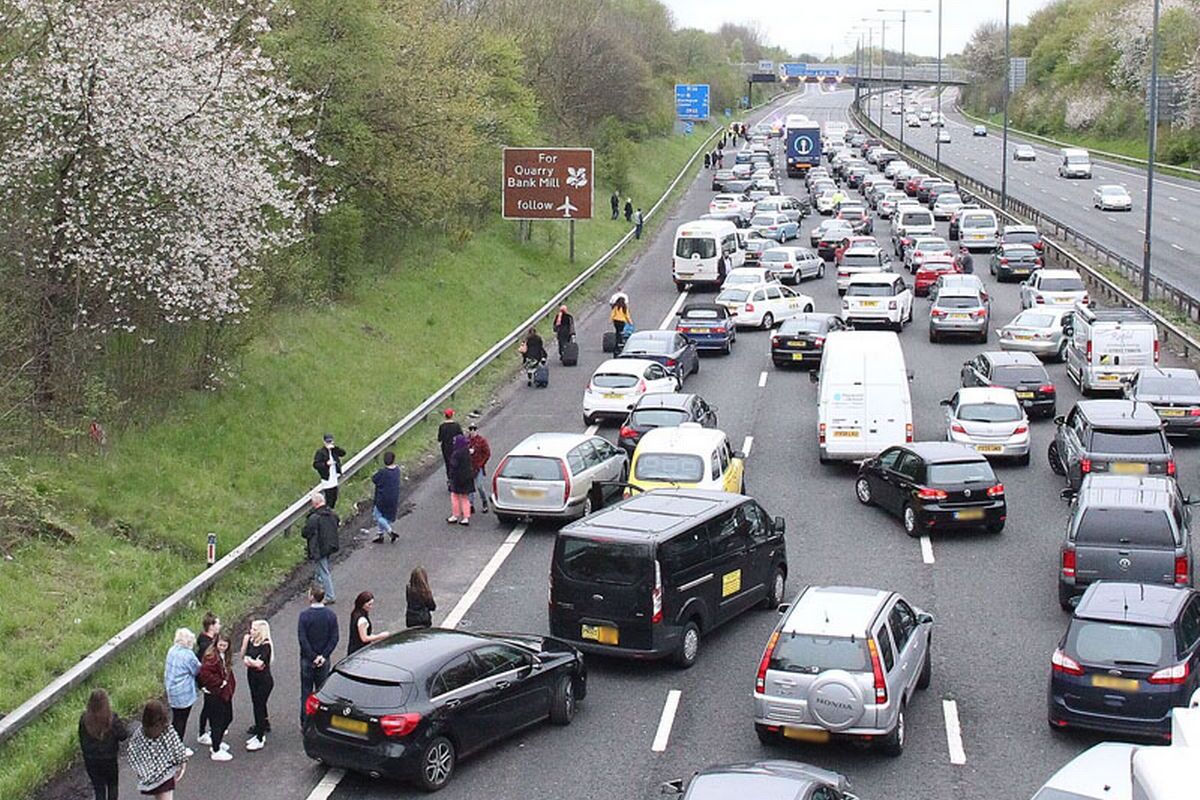 With a population of about 2.8 million, there is a probability of 0.1% to be involved in an accident while driving around Manchester.

The more you drive, the higher the risk even if you are practicing safe driving.

The A6 is recognized as the worst road of collision in Manchester. Widely used by commuters between Manchester and Bolton or Stockport, it recorded 115 accidents leading to injury or death in 2018.

The A56 stretched second-worst from Berry to Manchester city center, with 105 incidents and at least one injured. Since then, most incidents have occurred on the A58, A57, and M60.

According to a Reddit user P2PJones, "yeah, I've been to the Trafford center a bunch, but one of the few accidents I've had was in Bradford - a car didn't stop at the end of the M606 and hit me, I was all of 50 yards from my destination, which was the coachbuilders where TH White is now, and that loop onto the roundabout didn't exist. Buy Volvo - they're boxy but they're good. I got almost no damage, the golf that hit me was a write-off." 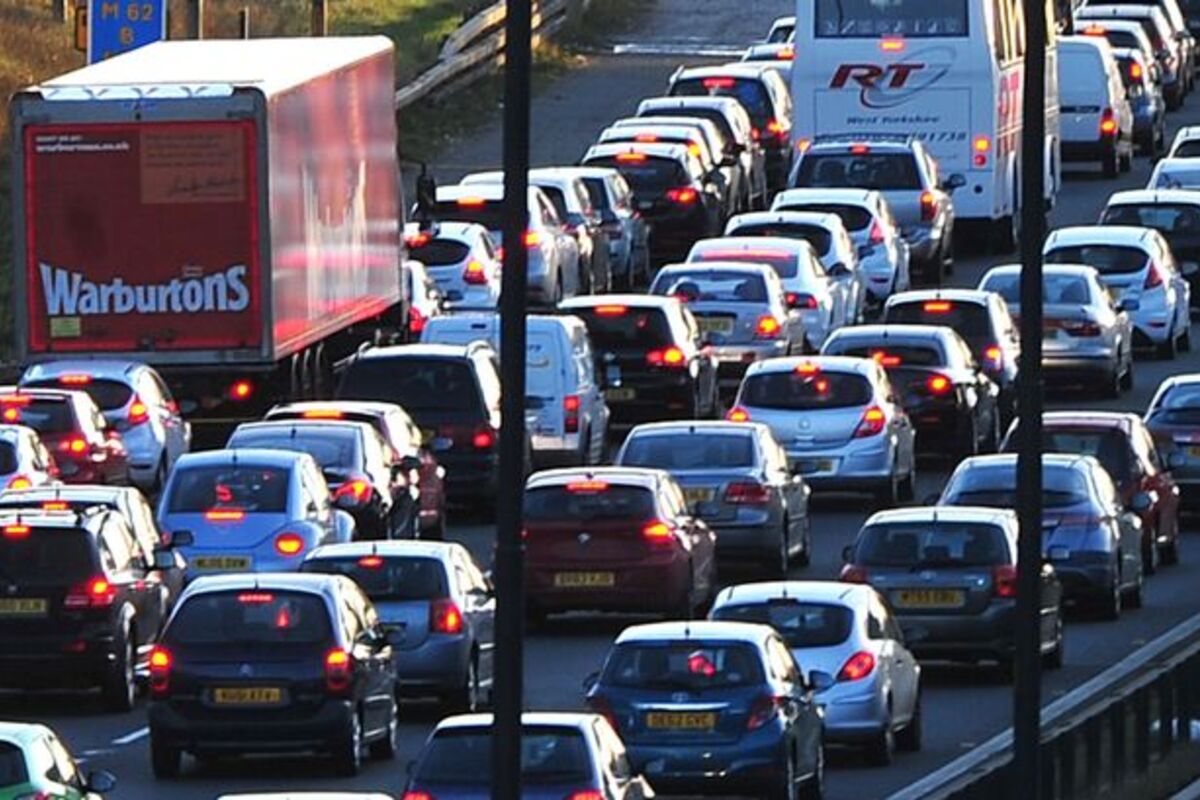 Accidents Due To The Congestion Of Road A And Road M

At first, it seems to contradict the fact that highways and major roads tend to be safer than other roads.

This is certainly true in Manchester as well, with 2,949 out of 3,762 incidents occurring on 30mph speed limit roads.

Due to the congestion of Road A and Road M, there are many incidents that had happened.

Anyway, you need to be aware of the dangers that exist on these particular roads and be especially vigilant when using them to avoid the risks.

With 10 deaths recorded on these roads in 2018, it is worth brushing up on the basics of road safety for regular use. 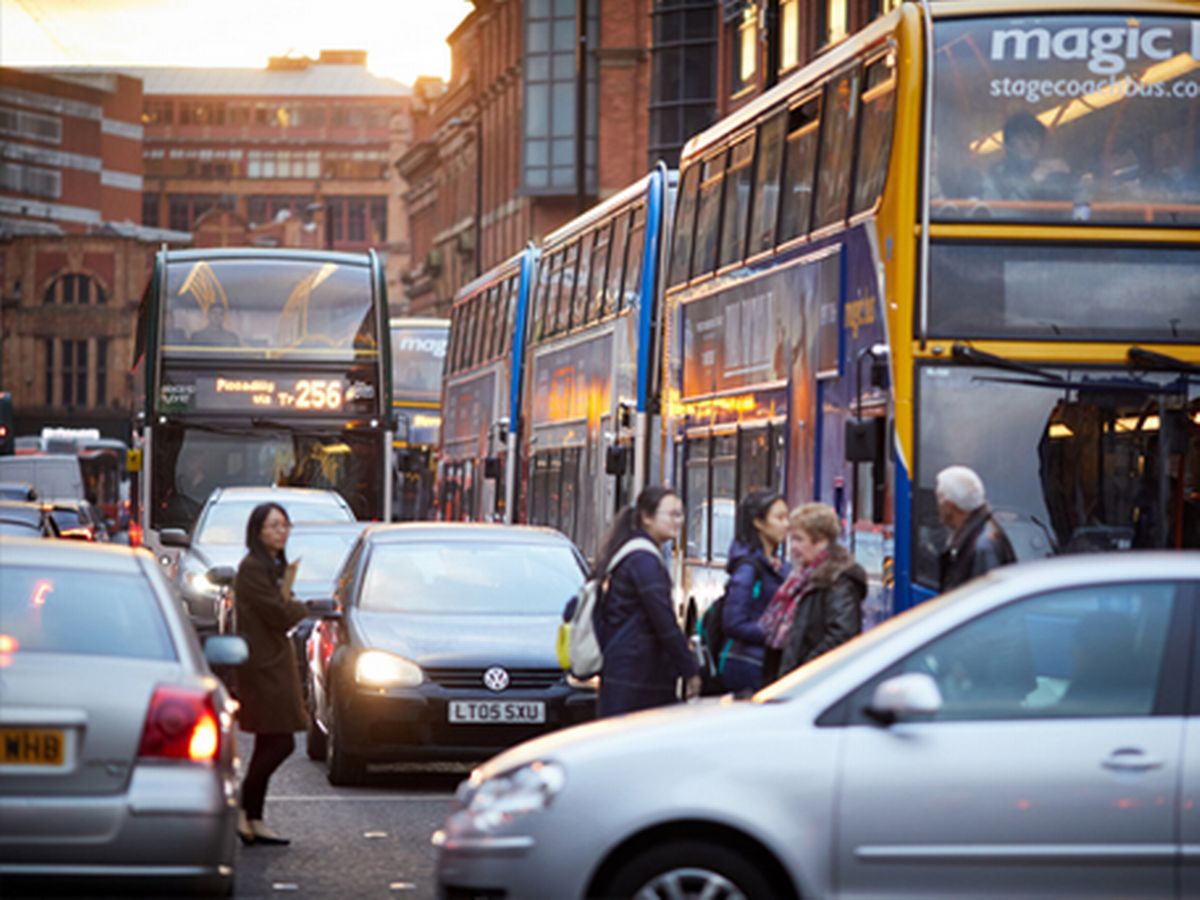 After all, it's better to be safe than to regret it.

Interestingly, according to Statistics, Tuesday was also considered the most dangerous day for driving. The reason for this is unknown, but experts believe it could be just anomalous.

It's unreasonable to expect commuters to minimize driving, especially on Tuesdays, but you still need to follow the recommendations above and pay particular attention to these days.

How To Deal With A Road Accident?

However, in an emergency, you need to know what to do after an accident.

Stop the car as soon as possible, turn off the engine, and turn on the hazard lights. Then check for injuries, if someone gets injured, if the road is blocked if another driver leaves the scene without providing information if another driver has a drug (including alcohol) ) Should be contacted by the police if you suspect he has used it.

We recommend that you consult your local law firm, such as Aston Knight Solicitors, to see if you are eligible for compensation. This is especially recommended if you suffer from whiplash as a result of an incident.

If you don't want to spoil the no-claim bonus, you need to claim insurance or at least notify the insurance company.

It is advisable to record the manufacturer, model, color, and license plate number of the vehicle involved in the accident. Also, take note of the date and time when the incident occurred.

If possible, you should take a video of the scene to provide reliable proof for the police investigation later on.

Hopefully, you won't need this list, but it is better to remind yourself about this checklist and be prepared than to be sorry when it happens.

Is Driving In Manchester Difficult?

Driving in Manchester is easier once you get used to it, unlike the big cities in the United States. Most of the roads here have only two lanes (excluding highways). Getting to and from Warrington is easy as there is only one highway leading to the city center. Parking is okay but expensive.

Do You Have To Pay To Drive Around Manchester?

Drivers of vans, buses, coaches, taxis, and trucks that do not satisfy emissions regulations will have to pay a daily fee to drive in Greater Manchester. Private automobiles, motorcycles, and mopeds are not covered by the rule.

How Much Is The Congestion Charge In Manchester?

The plan is to charge £60 per day for trucks, buses, and long-distance buses to travel within the zone, £10 for vans, and £7.50 for taxis and private cars. Failure to pay will result in a fine of £120 in addition to the original fee.

Driving in Manchester is not for the weak or inexperienced. However, the best way to minimize the possibility of an accident is to stay vigilant and drive safely... Especially on Tuesdays!

Do you know about Thor's well?