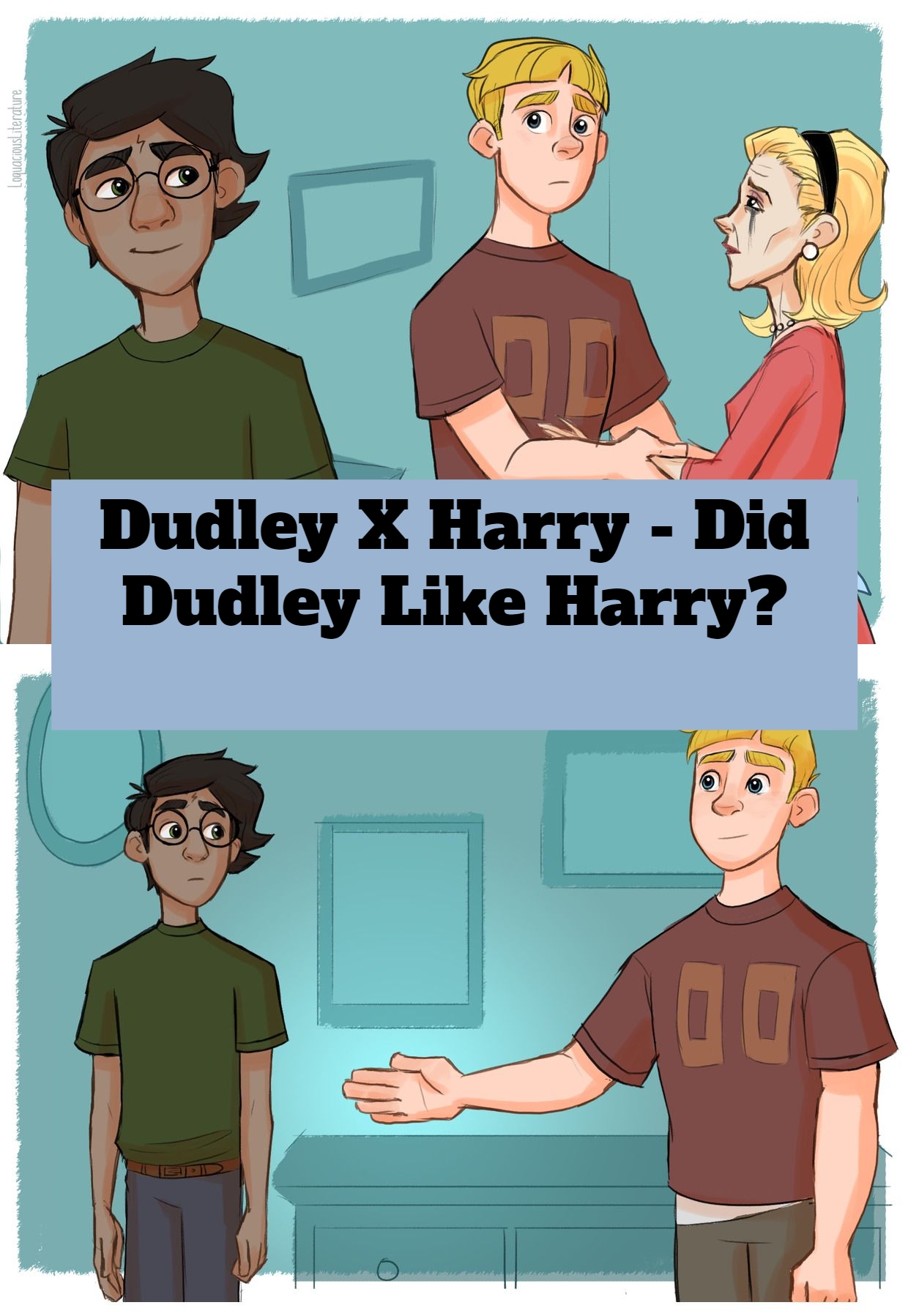 There is more about Dudley x Harry, the famous duo of the Harry Potter series. We have gathered some really interesting information about them. Keep reading to know more.

Dudley was a troublemaker and a pampered brat as a kid.

His parents coddled him to the point where he became massively fat, demanding, selfish, and manipulative, but most of all, terribly ungrateful.

Harry Potter is a man of humility, bravery, and loyalty.

For the sake of his friends, Harry is willing to do anything, even if it means putting his life in danger. He is willing to take on the bad and strong.

He defends those who cannot defend themselves, such as Neville Longbottom, and stands up for those who are powerless. 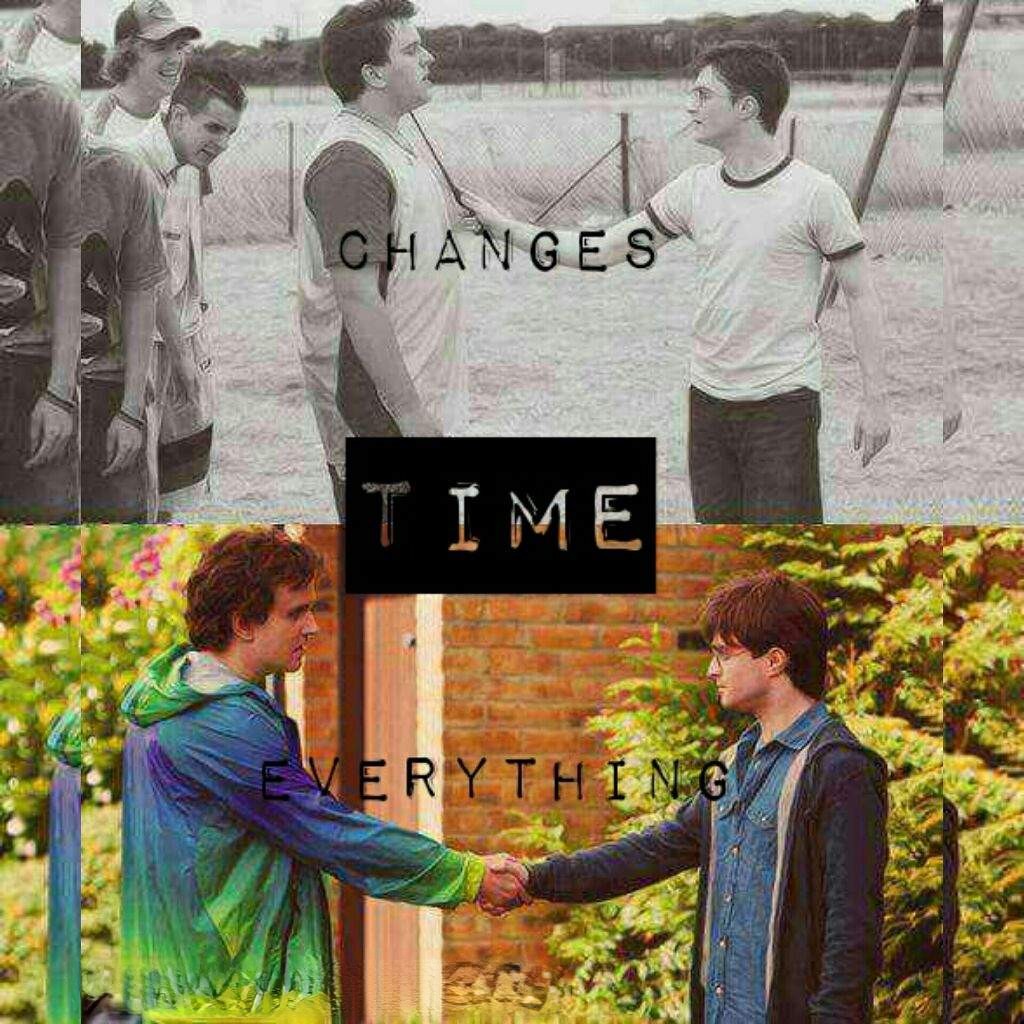 Harry pointing his magic stick to Dudley's neck; Dudley and Harry shaking hands with each other

As much as Dudley's parents ignored and mistreated their nephew Harry, Vernon and Petunia Dursley (Dudley's parents) pampered and coddled their son Dudley as much.

Both out of unbridled devotion for their child, they showered their kid with gifts and activities to show Harry what he couldn't have.

For the most part of their childhoods, Dudley and his cousin Harry did not get along very well with one another.

Dudley, like his parents, simply saw Harry as a significant financial and emotional burden for the family.

Throughout their youth together, Dudley was often picking on Harry, but once he discovered that Harry was a wizard, he tried his best not to antagonize him.

Despite this, the two continued to dispute with one another and insult each other frequently.

They spent so much time arguing with one another while Harry was staying at Privet Drive, but a stray reference in The Cursed Child revealed that they continued to communicate with one another, which provides an interesting new perspective on their relationship.

After Harry defended Dudley against a couple of dementors who had attacked Dudley during the summer of 1995, the relationship terms between Dudley x Harry were changed.

Dudley: "I don’t think you’re a waste of space."

Dudley: "You saved my life." 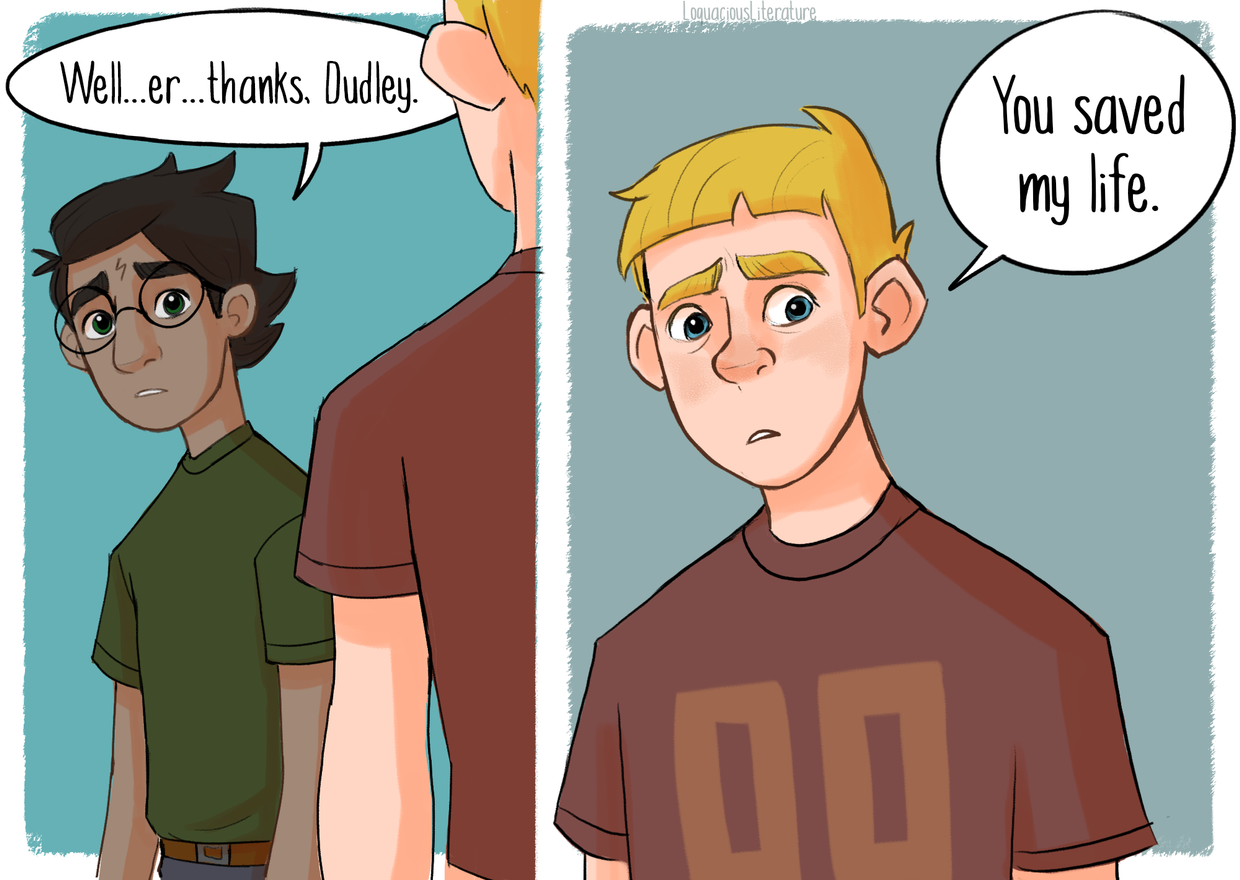 Dudley was the only member of the Dursley family to express concern for Harry's safety when the Order of the Phoenix placed them into hiding to keep them safe during the height of the Second Wizarding War.

He even asked his parents why Harry was not accompanying them and where he would go if not with them.

In addition to this, he expressed regret for the way he had previously dealt with Harry, and before the Dursleys left, the two of them exchanged handshakes.

Following the conclusion of the Second Wizarding War, Dudley eventually became a cousin-in-law to Harry's wife Ginevra Weasley, and a first cousin who was once removed to Harry and Ginny's children, James, Albus, and Lily Potter.

Eventually, as adults, Dudley and Harry were able to make amends with one another. They are still on "Christmas card terms" and see each other sometimes.

During these times, Harry's three children and Dudley's children would all play together while their fathers would sit together quietly.

Dudley and Harry fanfiction stories were really popular. We have gathered the best ones here.

Dudley Dursley And The Heir Of Slytherin - Summary

Both Dudley and Harry are currently enrolled in their second year at Hogwarts.

What does this year have in store for them and their pals after they have prevailed over a nefarious teacher and a conniving headmaster, not to mention an abusive family?

Is it possible for them to get everything done and yet have time to play football?

Dursleys Meet The Wizarding World By Ghoul In Pajamas

Dudley has a lot of questions about Hestia and Daedalus, as well as about what Harry is up to, and he asks his parents these inquiries behind their backs.

They all find their way to Aunt Muriel's safe house, and Dean — or Seamus — eventually makes his way there as well.

When he begins teaching Dudley the game of Wizard Chess, someone notices that the pieces respond to Dudley, which leads them to conclude that Dudley must have some sort of magical ability. 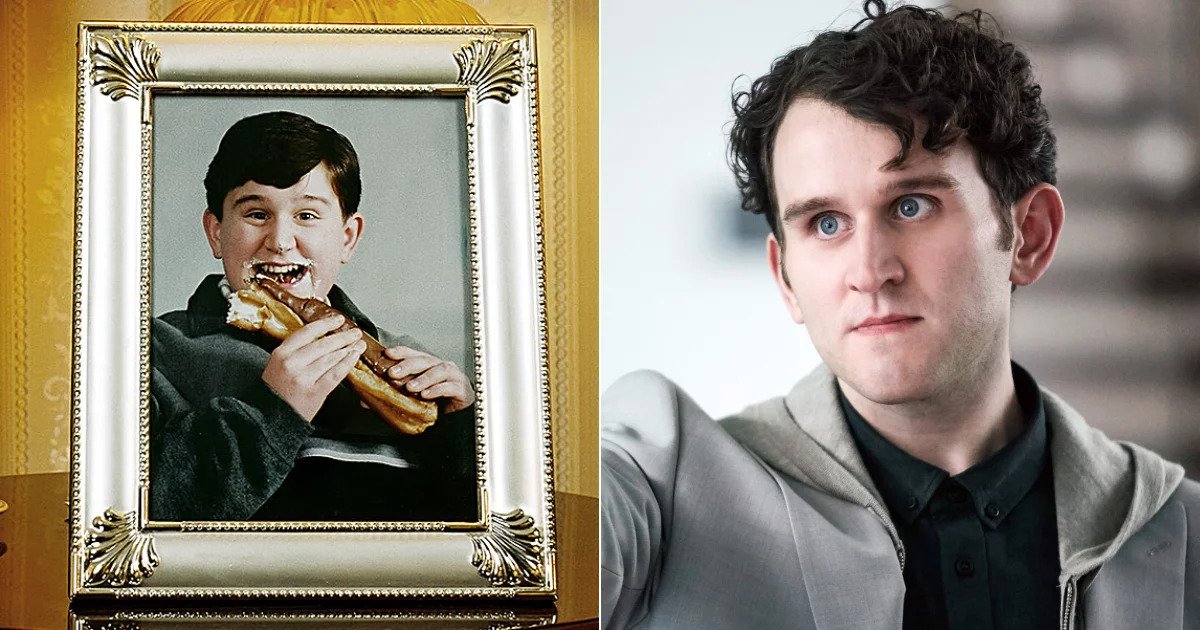 He begins to learn magic in secret, but Vernon discovers him and confronts him about the fact that there was a letter for Dudley sent to Hogwarts before his birthday, but Vernon turned it down.

Harry then receives a letter inviting him to attend Hogwarts. Everything is very well described, and the shifts that take place in Dudley are slow and believable.

Is Dudley Ever Nice To Harry?

It's possible that the trait (that he insulted Harry) comes from Dudley's primary sources of influence, which are his parents. Because he received "cupboard love" from them, which is an insincere type of affection, the spoiled cousin never intervened when Dudley's parents mistreated Harry. Instead, he encouraged them several times because he knew he would get something in return.

Did Dudley Go To Harry's Wedding?

The Dursleys skipped the wedding ceremony of Harry Potter. Petunia and Vernon made the decision not to go to the wedding.

What Is The Age Difference Between Harry And Dudley?

In point of fact, the age gap between the two of them was only five weeks, with Dudley being the elder. On June 23, 1980, Dudley was brought into this world. Due to the fact that they are so close in age, it is possible that these two may have gotten into some sort of altercation with one another. This could be true if Harry could have been treated better by the Dursleys.

What do you like about Dudley x Harry? Their friendship or their wrath. Let us know in the comment section below.

Have you heard about Instant Hotel season 3?