Eminem has taken to insulting everyone who refuses to wear a face mask during the global health crisis in his new song. Nice of him, isn’t it?

Slim Shady is no stranger to causing beef online, and while it’s usually directed at some other rapper who seems to have wronged him in some capacity, this time it’s against absolutely everyone who refuses to wear a face mask.

All over the world, musicians like Eminem are releasing new songs that focus on the Coronavirus in some way, but my favourite has to be ‘Virus, Stay Away From the Door‘ from Robert Davi, who you may remember played one of the vaguely Italian brothers in The Goonies and Sanchez in License to Kill. 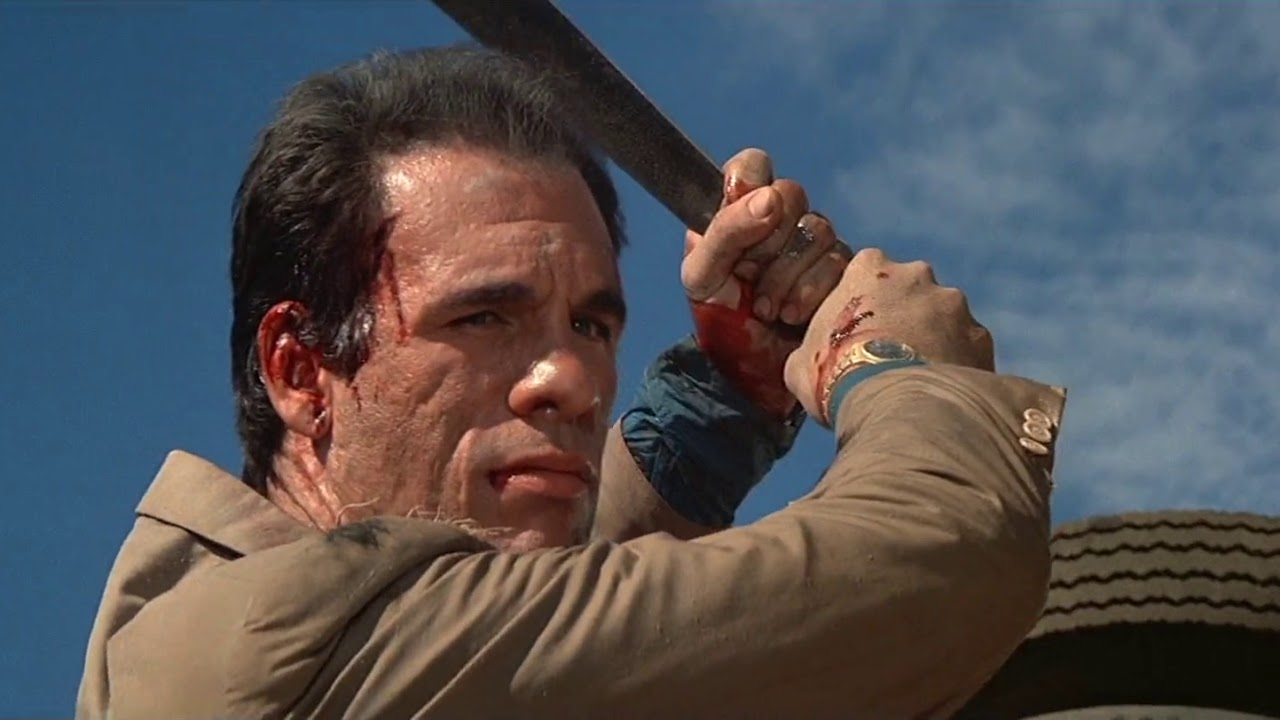 Bravely, he opens the song with the chorus and includes such lines as “You keep going your way, I’ll keep going my way. Coronavirus, stay away from the door,” and “I just got a cabin, don’t you come near my cabin“. Great song. Many Grammy’s incoming, I imagine.

That’s enough about Robert Davi though – who you can book on Cameo for the fairly steep price of £111.22 – as this article is supposed to be about Eminem.

“F*ck going on man? (Yeah)
Bunch of half wits up in office
Half of us walkin’ around like a zombie apocalypse
Other half are just p*ssed off and don’t wanna wear a mask
And they’re just scoffin’
And that’s how you end catchin’ the sick off ’em
I just used the same basket as you shoppin’
Now I’m in a f*ckin’ casket from you coffin‘”

Eminem went on to address another painfully serious subject in his song though, as he rapped about the murder of George Floyd, saying:

Wear a mask and Black Lives Matter. It’s not hard to do the right thing.