Epsom Salt Crystals - Can You Grow These Crystals At Home? 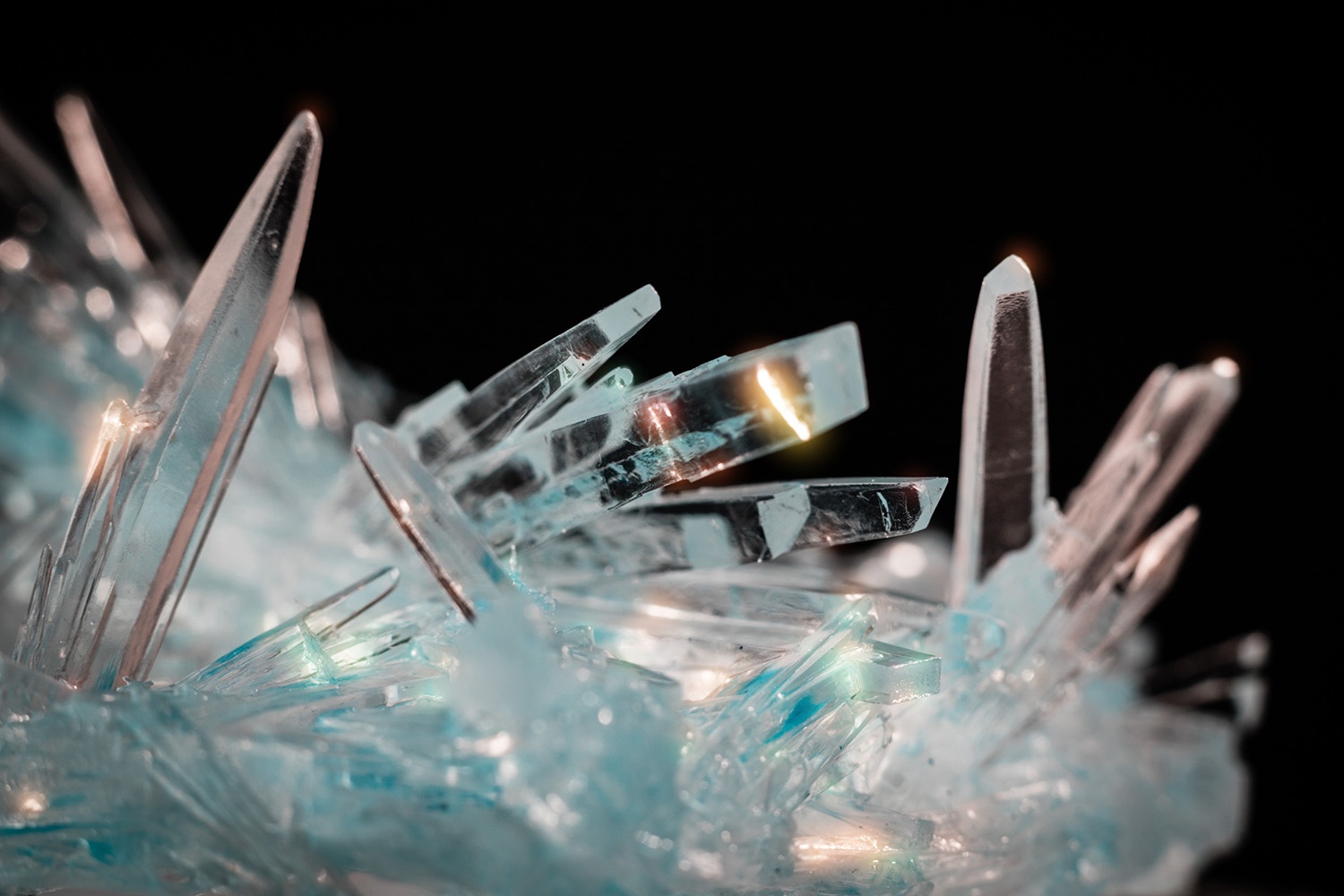 Epsom salts (magnesium sulfate) are readily available at most grocery stores in the laundry and pharmacy sections. Epsom salt crystals are non-toxic, easy to produce, and form in a short period of time. If you wish, you can produce clear crystals or dye them with food coloring. Discover everything you need to know about creating your own crystals.

Due to the fact that hot water can dissolve more salt than cold water, the Epsom salts form crystals on the side of the cup when it is heated in a microwave for an extended period. Epsom salt molecules have a distinctive shape that causes them to crystallize into long crystals that resemble needles in appearance. Various crystals have a variety of different shapes.

How To Do It

The picture provided above is from Reddit in which the user shows that he had grown such a big crystal on his own in 2 months. That is Insane. Check out some of the reactions of other users in the comment section of Reddit. Here is a look at them.

"Hey guys, it's me again. The guy who's crazy about growing crystals at home with household chemicals.

Epsom salt is commonly used as a bath salt. It also grows crystals very quickly - there are many guides online that teach you how to grow a clump of Epsom salt needles overnight.

But I wanted big chunky crystals, not small delicate needles. After lots of attempts, I finally found a way to grow them reliably in the storeroom. As always, if you want to learn more about my procedure, I've written a guide on how to grow these crystals."

Feel free to ask me if you have any questions. Happy growing!"

"Nice write up in the guide! Not something I ever had interest in, but now you’ve got me thinking about growing my own epsom crystals haha"

"Thank you! Be careful though, this hobby can be very addictive hahaha"

Here is another discussion.

"I didn't know you could grow these until today lol nice seems interesting definately going to look into it. As I get older I'm trying to find new hobbies."

"For more in that Direction, you could Look into r/crystalgrowing."

"Oh wow some of those posts are cool!"

Take a look at this quirky one.

"Let's say a person wanted to grow these on a particular object... say a small animal skull. Would you just dangle said skull at the end of the fishing line in the solution?"

Why Does The Epsom Salt Grow Crystals?

It is necessary to dissolve Epsom salt in water in order for it to be effective. After leaving the pan in the sun for a while, the water evaporates and the salt solidifies to form crystals in the shape of long needles.

How Long Does It Take For Epsom Salt Crystals To Grow?

Epsom and alum salt crystals can begin to form within a few hours, but it may take several days for them to reach their full size. It can take a day or two for table salt to begin growing, and it can take up to a week in some cases.

How Do You Make Crystals Instantly?

Fast crystal formation can be achieved by supersaturating a water solution with a salt that crystallizes quickly. It is easier for the salt molecules to settle out and consolidate into tiny crystals, which then grow into larger crystals when the fluid is cooled. Young and elderly alike find the process to be fascinating.

What is your reaction to these Epsom salt crystals? For me, they are fascinating and also intriguing I try them at least once. I just can't wait to try this. Do try this wonderful science experiment, as it is very easy and does not cause any harm.