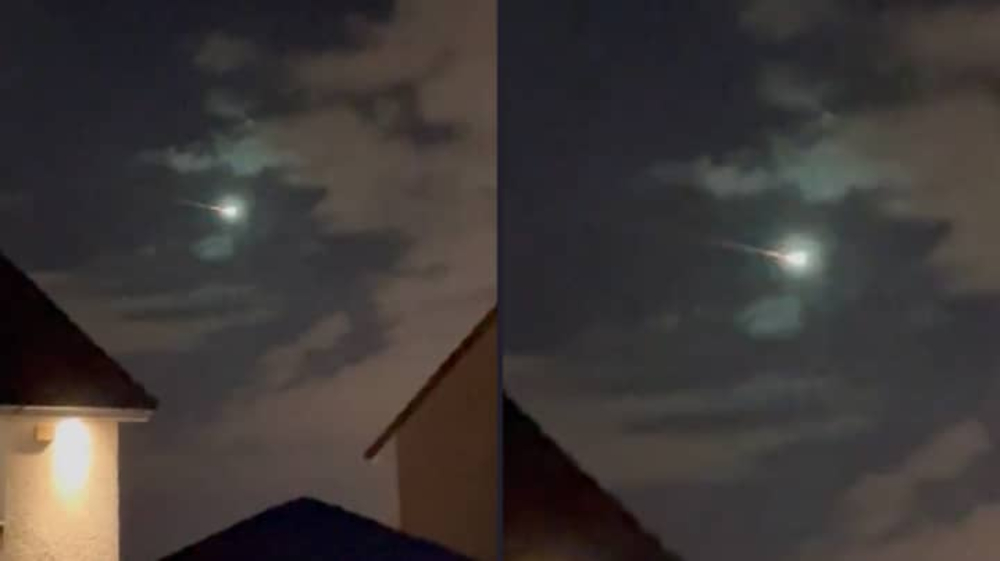 Expert says that 'fireball' that flew across the UK wasn't a meteor. Numerous witnesses claimed to have seen the enigmatic phenomenon, and some of them managed to record the spectacle on camera.

When did this happen? This happened on September 14, 2022. You can watch the video here.

Over 200 people reported seeing the "fireball" in the night sky on Wednesday at 9 p.m. to the UK Meteor Network. After reviewing numerous clips of the occurrence, expert says that 'fireball' that flew across the UK wasn't a meteor but "space debris". It follows reports of a bright object passing over areas of Scotland, northern England, and Northern Ireland.

One user wrote, "Did I legit just see a shooting star in Motherwell or is that something crashing out the sky?" Another person claimed they had witnessed the fireball passing over Paisley, Scotland, last night around 10 p.m. and was happy to have recorded the event.

They posted the video on Twitter along with the following statement: "Can’t believe I seen this and managed to catch it on camera!! Going over Paisley at 10pm #glasgow #paisley #meteor #comet #fireball." John Maclean, an astronomer with UK Meteor Network, claims that it turned out to not be a meteor. 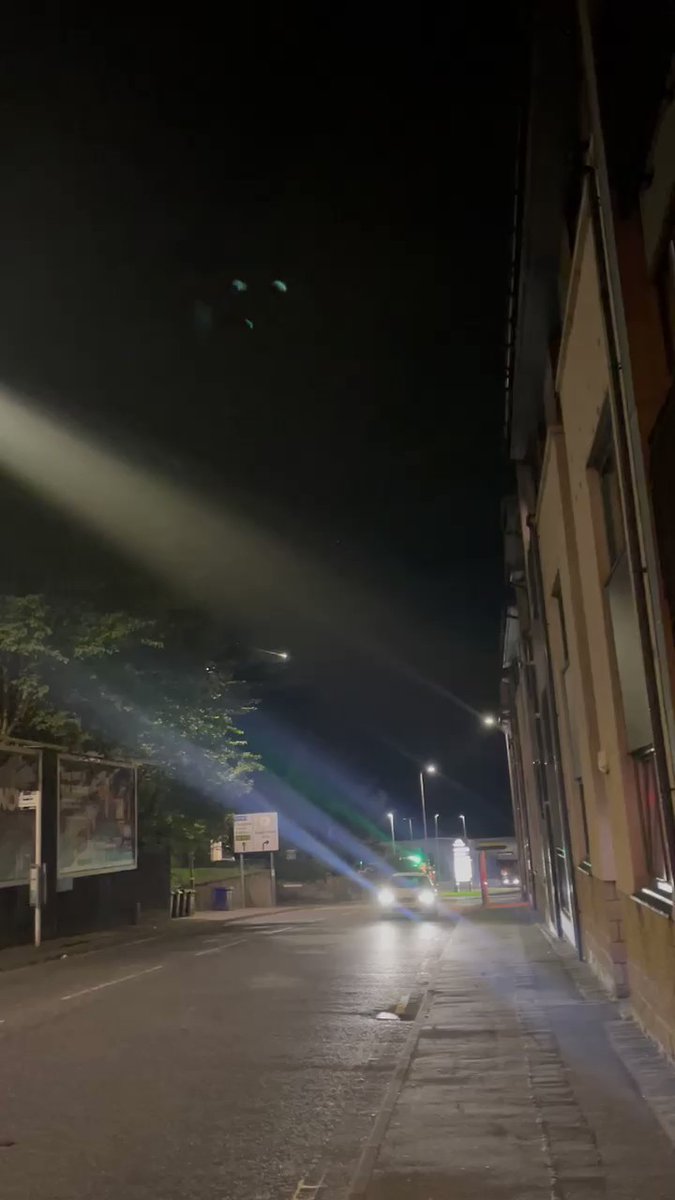 He told The Guardian that it was probably space debris because it was moving too slowly to be a meteor. "What we’re looking at at the moment is a Starlink satellite, which was actually due to deorbit or reenter the atmosphere today, but it is possible it could have deorbited slightly early."

According to the network, sightings of the fireball from all around the UK and Ireland were close to 800,

The trajectory was south to north. It was first noticed as it went from the north of England. It probably just burnt up in the atmosphere. But if any of it landed it would have been in the Atlantic near the Hebrides.

A meteor would be a matter of a few seconds, whereas this was visible for 20 seconds. That’s too slow for meteor."

And if you look at the videos, the way it breaks up is more consistent with a piece of space debris. Meteors do break up when they come through the atmosphere, but usually near the end of their trajectory. This was breaking up much higher.

Sometimes there are satellites or debris from a space launch, which we’re not notified about, especially from China. This doesn’t seem to have been one of them.

Expert says that 'fireball' that flew across the UK wasn't a meteor judging it on the basis of the speed it entered Earth.