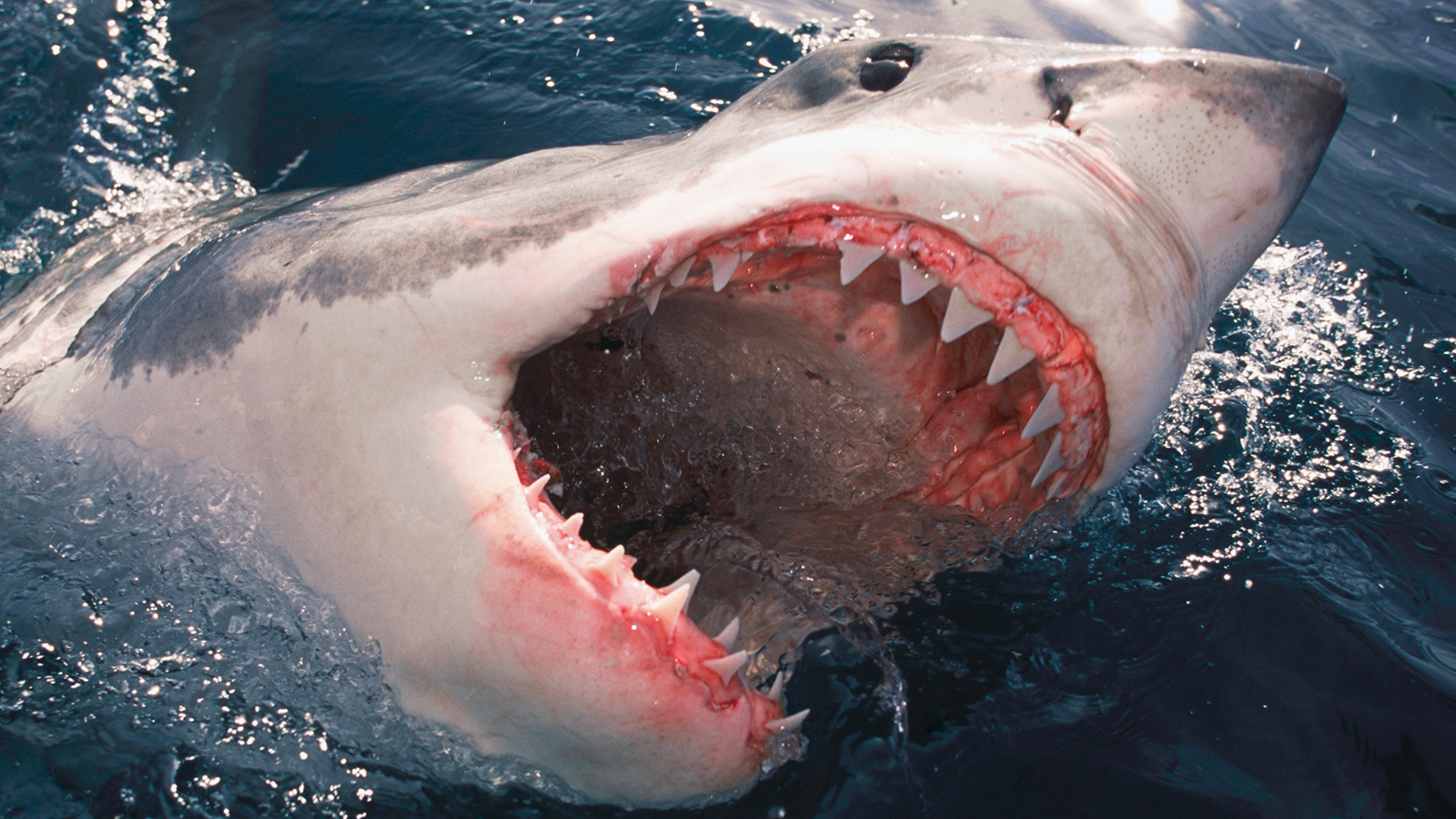 An expert scuba diver shows how to prevent a shark attack in her TikTok video.

People all over the world have had a fear of the sea ever since Jaws hit the big screen.

Well, a professional and expert scuba diver shows how to prevent a shark attack if a shark approaches you.

Kayleigh Grant is an expert scuba diver who often shares videos of herself diving with tiger sharks on social media.

Kayleigh is a professional shark diver and marine biologist.

The 34-year-old, who resides in Hawaii, co-founded Kaimana Ocean Safari and serves as its captain and chief safety diver.

To make the oceans safer for the critters, Grant wants to spread awareness about shark protection. 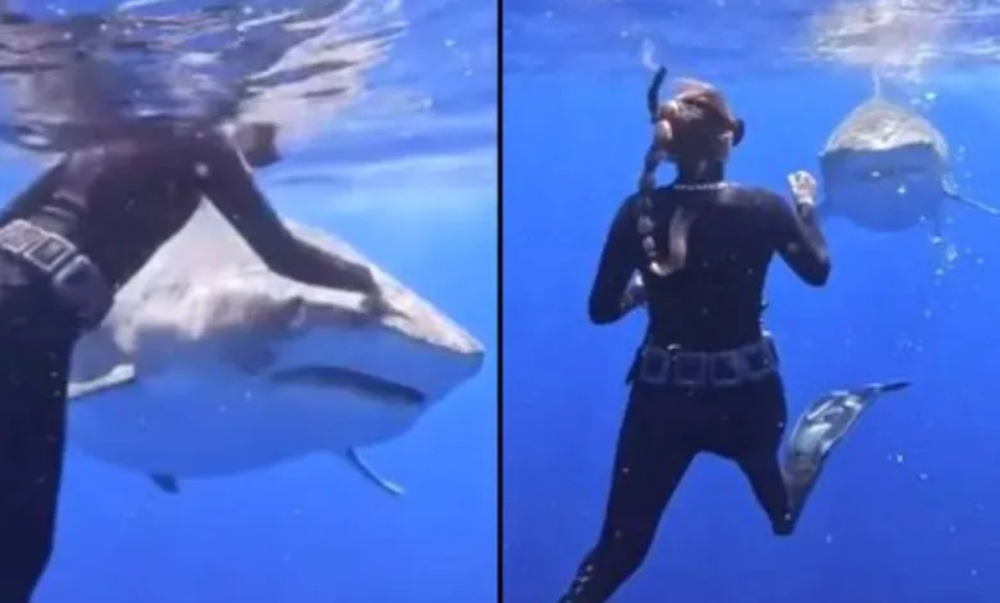 A scuba diver and a shark in the sea

In one of her most recent postings on TikTok, she offered some suggestions on what to do if you ever encounter one of these strong marine mammals.

Before you continue, it is important to remember that Kayleigh and her team are experts, and they make it abundantly obvious that you shouldn't bother sharks.

She also makes it very apparent that various animals can respond in various ways.

You have thus been forewarned.

However, one of her coworkers demonstrates in the video why you must never struggle in the water when a shark is approaching you.

Andy is demonstrating why we do not want to splash and swim away from sharks.

Splashing and swimming away imitates what prey does. When we're dealing with top predators like sharks, we also want to act like a predator.

The shark then turns to face Andy and looks Andy square in the eyes as it approaches her from a distance.

So what you actually want to do is not splash, turnaround, face the animal and maintain eye contact.

With tiger sharks, you can place your hand on the top of their head, push down gently and that will redirect them away from you.

According to a previous post by Kayleigh, a lot of sharks find it helpful to try to get anything in the way of them so they can be shooed away.

In the footage, a diver can be seen directing the shark with the help of a sizable camera.

Although she notes that this probably wouldn't work for larger sharks, Kayleigh says fins can also be used to repel an approaching shark if that is not an option.

She did, however, warn against approaching one because they are, after all, incredibly strong predators.

Sharks aren’t man eating monsters like movies and the media portrays, and they are generally uninterested in humans.

If you do ever find yourself being approached by a shark, this video demonstrates what you can do.

To purposely swim with sharks we recommend always going with a trained guide to interact with these animals.

An expert scuba diver shows how to prevent a shark attack.

According to Kayleigh, who spoke with LADbible (you can find that TikTok video here), sharks are not as scary as people frequently believe them to be and are generally unconcerned with people.