Ok, so we know a lot of you are still mourning the loss of Netflix’s Love Is Blind and us too, but perhaps all we need is another dramatic dating show to fill the void. 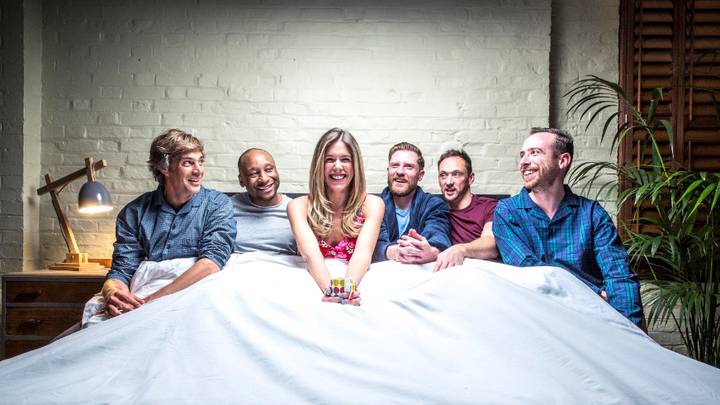 Claiming to be an “antidote to traditional dating shows” we will see one woman invite FIVE guys a week into her home as live-in boyfriends – all at the same time.

Now, I’ve never really been a serial dater, in fact, I’ve not really dated at all – pretty much spending most of my adult life in long-term relationships, so I find the concept of having five men in your home at one time both daunting and potentially problematic.

After all, these men will be essentially be ‘competing’ for the woman’s affections and we all know how egotistical and boisterous males can be when it comes to winning over a mate.

But what does all that make for? 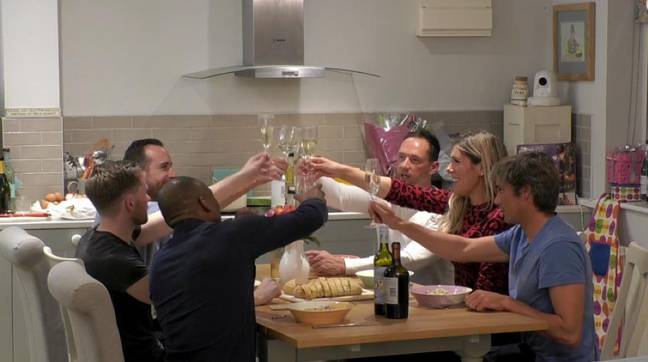 It’s not even like the woman can get a moment’s peace to reflect much on her potential suitors as the men are set to resemble an entourage as they follow her everywhere, from a work’s night out with friends to dinners with the parents. 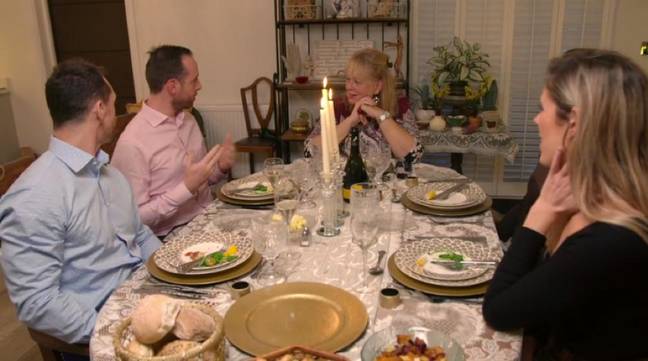 Its format is on the opposite end of the scale to Love Is Blind and at the end of the week the woman must eliminate four out five of the men she has gotten to know – leaving just one standing.

The victor of her affections.

The first episode launches on Tuesday 10 March where we’ll be introduced to 34-year old Amy, a marketing consultant from St Albans.

Amy is recently divorced and now looking for an “adventurous new man” and despite admitting she is a bit of a goody-two shoes she says she is more than ready to have a bit of fun with the group of guys.

Amy says: “As much as I’d love to be confident enough to march right up to a guy I fancied in a pub, as a single woman I would go on a night out with my friends and only really chat to guys who approached me”.

“Essentially it was the guys doing the picking, so it was really empowering to realise the roles had been reversed. I learnt a lot about myself in doing so, and sometimes it wasn’t easy, but overall it was a great experience”.

Here’s a sneak peek at what you can expect from the first instalment: