A fart-filtering banana has been invented, and it’s exactly what everyone should be legally obligated to wear whenever they’re on public transport.

There’s very little worse than being on public transport, whether it’s a bus, train or plane and having to deal with someone’s flatulence. Absolutely disgusting stuff.

It’s obviously worse when you’re on a plane, since you’re literally in a pressurised can in the sky, with no doors opening at a stop every minutes so you can get some fresh air. That’s why a fart-filtering pant insert has been invented. 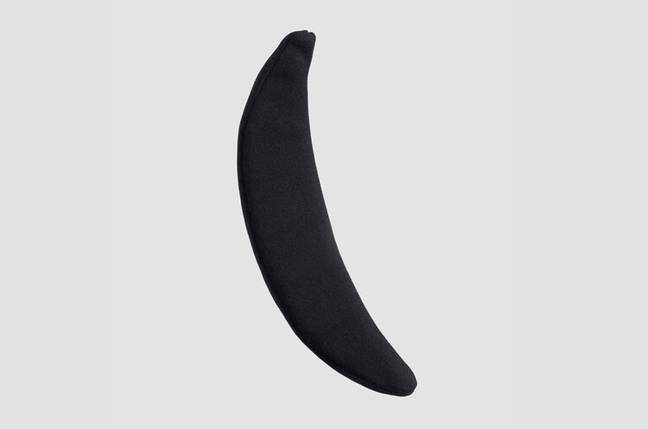 Shreddies – the company that gave us the fart-filtering underwear – have released this particular product (which I suppose isn’t actually a surprise) and they say it will revolutionise air travel.

The Shreddies Carbonana is essentially a foam insert that slots into the back of your underwear, where it filters any unpleasant odours that may come during your travels.

Buying one will set you back £19, and it comes in black or tan. How does it work? It’s lined with activated carbon cloth – which apparently does something – which is covered in jersey fabric.

The good news is that it is machine washable. You don’t need us to explain why. 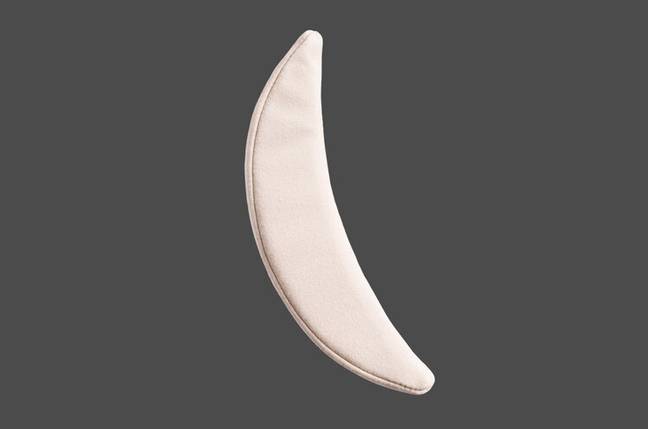 Paul O’Leary, a British designer, is the man behind this product, who said he got the idea during a flight to New York that was unpleasant for obvious reasons.

The Loughborough-based company initially sold fart-filtering underwear, but soon learned that the materials used usually popped up in airport scanners, which meant a good few people were having to either take them off, or get a search. With that, they decided to make a new product that can be removed easily while going through security.

“This is a real game changer for air travel.

“The Carbonana will improve passenger comfort for all on board.”