Fast & Furious 9 Will Be Heading Into Space

Hannah Humphreys in Entertainment, Film Published 11.09.20
The franchise’s popularity over the years has led to eight sequels that are largely concerned with illegal street racing, heists and more recently, spies. 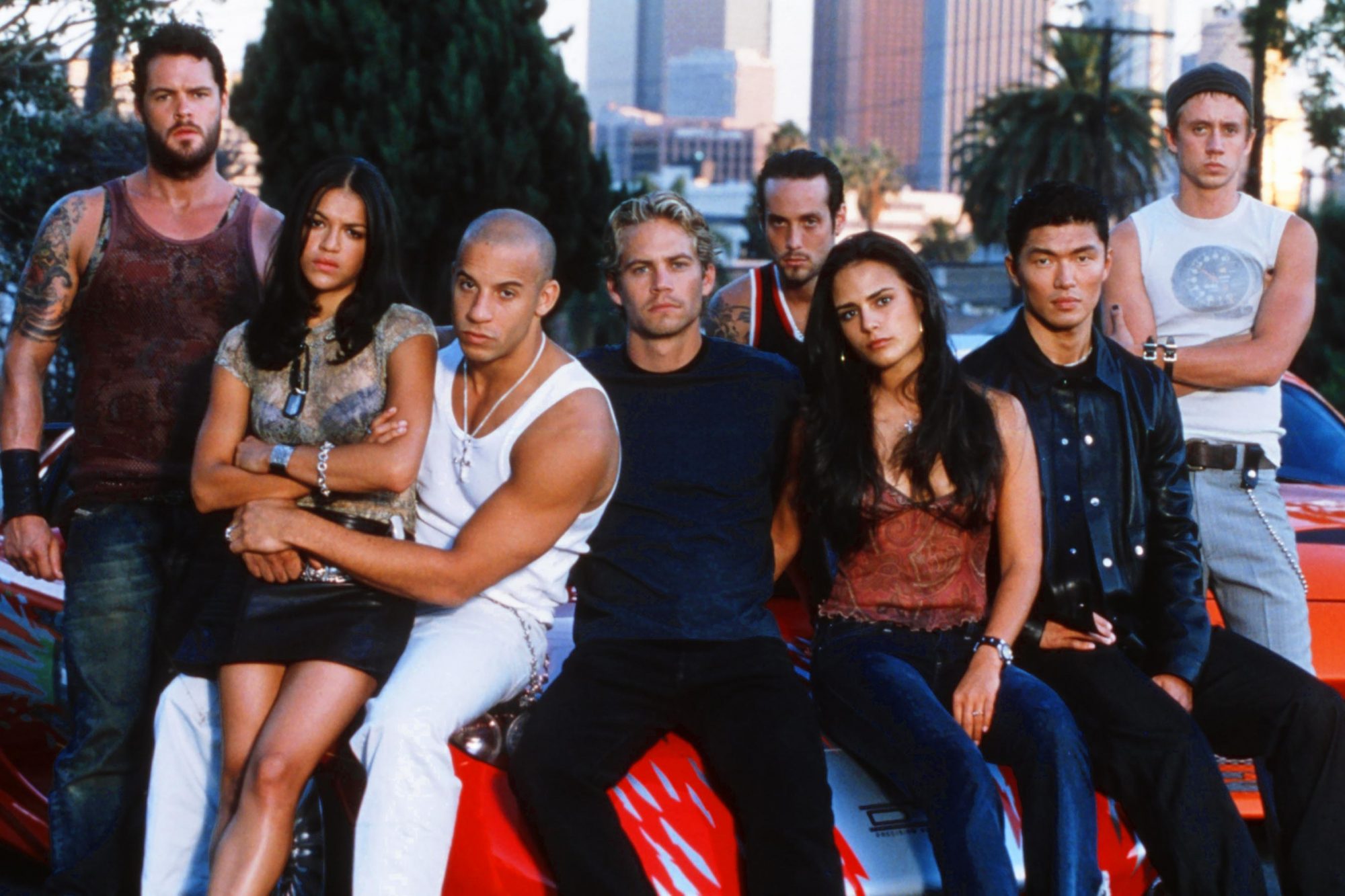 For some, its evolution has never really compared to the authenticity of the cult original – especially since the tragic passing of lead star, Paul Walker back in 2013. But the Fast family lived on in Paul’s memory, with Walker’s character, Brian O’Conner, receiving the send-off he deserved in Furious 7 with a little help from his brother, Cody Walker.

Since then, the franchise has released Fast 8: The Fate of the Furious (the most recent instalment) but many argued it was “an empty shell of its former self” in what was dubbed the “worst Fast & Furious ever” so, how will Fast fans feel about Dominic Toretto heading into outer space in F9?

A step too far? Or are we ready to take that leap?

Ahead of its delayed 2021 release, F9 includes the return of director Justin Lin and looks set to bring the series into all-out science fiction territory with the introduction of cybernetics and AI motorcycles. Eat your heart out, Tesla.

Rumours began circulating earlier this year that Fast & Furious could well be heading into space in the F9 final frontier when Ludacris appeared on The Jess Cagle Show.

Now, in another recent Cagle interview, Michelle Rodriguez who plays Letty appears to have set the rumour mill straight when asked if she was going to space alongside Ludacris in the new film.

In response, Rodriguez said: “Oh, no way. How did you guys find that out?”.

Adding: “See what happens? People start talking behind the scenes, man. When a movie doesn’t come out and forget about it, things get out. Nobody was supposed to know that!”.

Cagle then revealed it was Ludacris who had shared the news during his recent appearance to which Rodriguez said: “No way! Oh, well. No, I’m not. I’m not. I’m not lucky enough to hit space”.

Although it seems Letty isn’t lucky enough to defy gravity, Rodriguez did reveal that thanks to a female writer there was a lot more “love for the girls in the movie” which she hoped would shine through in the final product.

Rodriguez had previously felt that “there was not enough of a female voice in the franchise” and hoped that the addition of a female writer would help the franchise “evolve with the times [and] not just pander to certain demographics that are stuck [in the past]”.

F9 will pick up with life after the events of Fast & Furious 8 and follow Toretto and his family as they face Dom’s younger brother Jakob (John Cena), a deadly assassin, who is working with their old enemy Cipher (Charlize Theron).

Some familiar faces will also return with the likes of Tyrese Gibson, Jordana Brewster, Nathalie Emmanuel and Sung Kang (as Han) reprising their roles.

Buckle your seatbelts – it looks set to be some ride.