A film version of Hamilton will be coming to Disney+ in July, with the entire cast returning to the production.

Not since something like Cats has everyone been obsessed with one particular show on Broadway like the way they are with Hamilton.

Everyone, even my stupid girlfriend included who hates rap, loves Hamilton and the craze shows no sign of slowing down.

Actually I forgot to mention The Cursed Child. Everyone was mad for that too, weren’t they?

I read the plot on Wikipedia and I must say, it sounds like a f*cking mess.

Bringing Hamilton to film was originally set for October 2021, but it will instead hit Disney+ on the 3rd July this year, making it available over the fourth of July weekend. 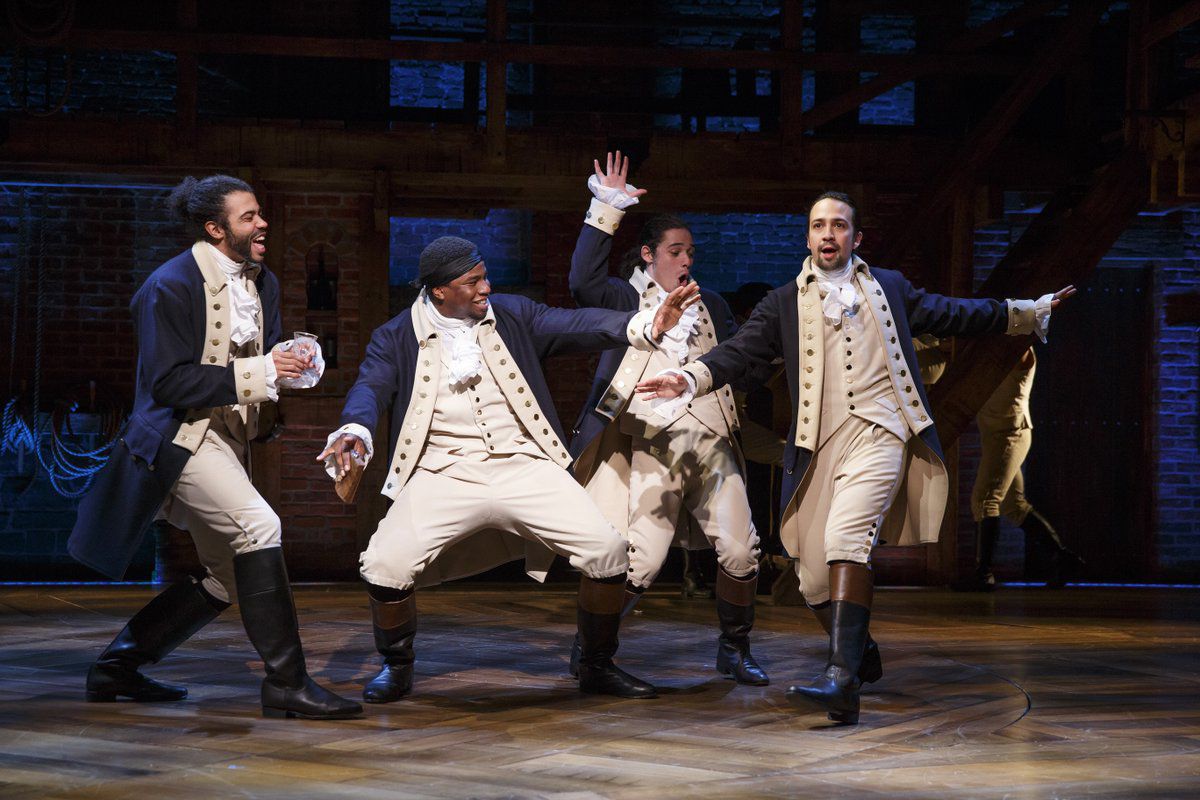 Disney say the project is game-changing, and will feature a mix of live theatre, film and streaming.

“No other artistic work in the last decade has had the cultural impact of Hamilton — an inspiring and captivating tale told and performed in a powerfully creative way. In light of the extraordinary challenges facing our world, this story about leadership, tenacity, hope, love and the power of people to unite against the forces of adversity is both relevant and impactful. “We are thrilled to bring this phenomenon to Disney+ on the eve of Independence Day, and we have the brilliant Lin-Manuel Miranda and the team behind Hamilton to thank for allowing us to do so more than a year before planned“.

“I’m so proud of how beautifully Tommy Kail has brought Hamilton to the screen. He’s given everyone who watches this film the best seat in the house. I’m so grateful to Disney and Disney+ for reimagining and moving up our release to July 4th weekend of this year, in light of the world turning upside down.

“I’m so grateful to all the fans who asked for this, and I’m so glad that we’re able to make it happen. I’m so proud of this show. I can’t wait for you to see it“.

Be there or be square.