Firefighters Free A Cow Whose Head Is Stuck In Tree 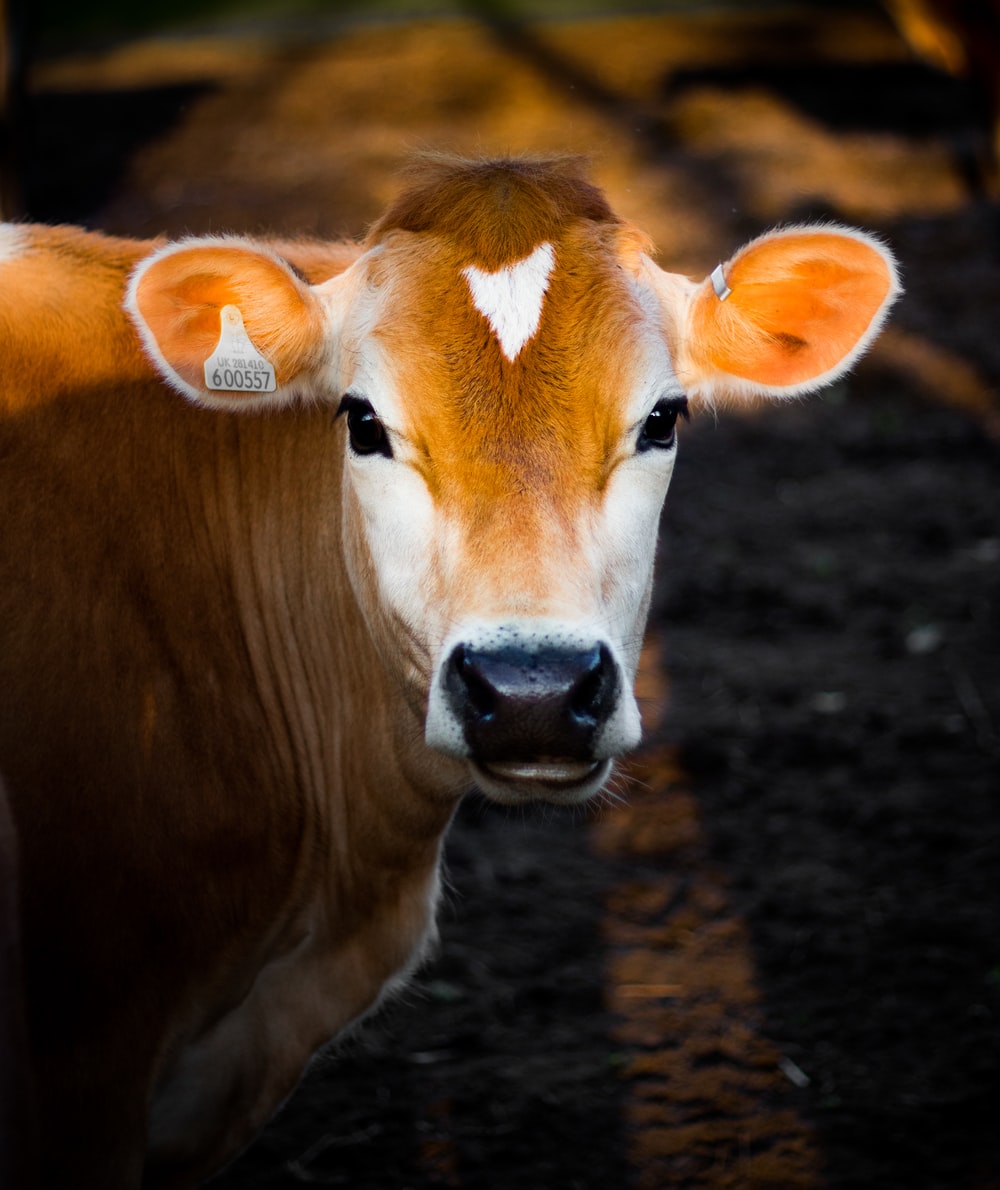 Firefighters free a cow whose head is stuck in tree in the UK. When did this happen? The authentic "holy cow!" moment happened on Wednesday (August 31, 2022) in the Hampshire village of Chilbolton in the United Kingdom.

When the Hampshire and Isle of Wight Fire and Rescue Services arrived on the scene, they found that the cow's head had completely passed through three forks and that it was immobile.

When and how the cow first became stuck are unknown. With the help of an animal rescue expert, the firefighters began sawing around the tree and slowly cut off pieces of the willow. That's how firefighters free a cow whose head is stuck in tree.

According to reports, a specialized rescue truck was also sent to help. The animal eventually managed to release itself and appeared to have suffered no harm. The entire rescue effort, according to the report, took more than an hour. 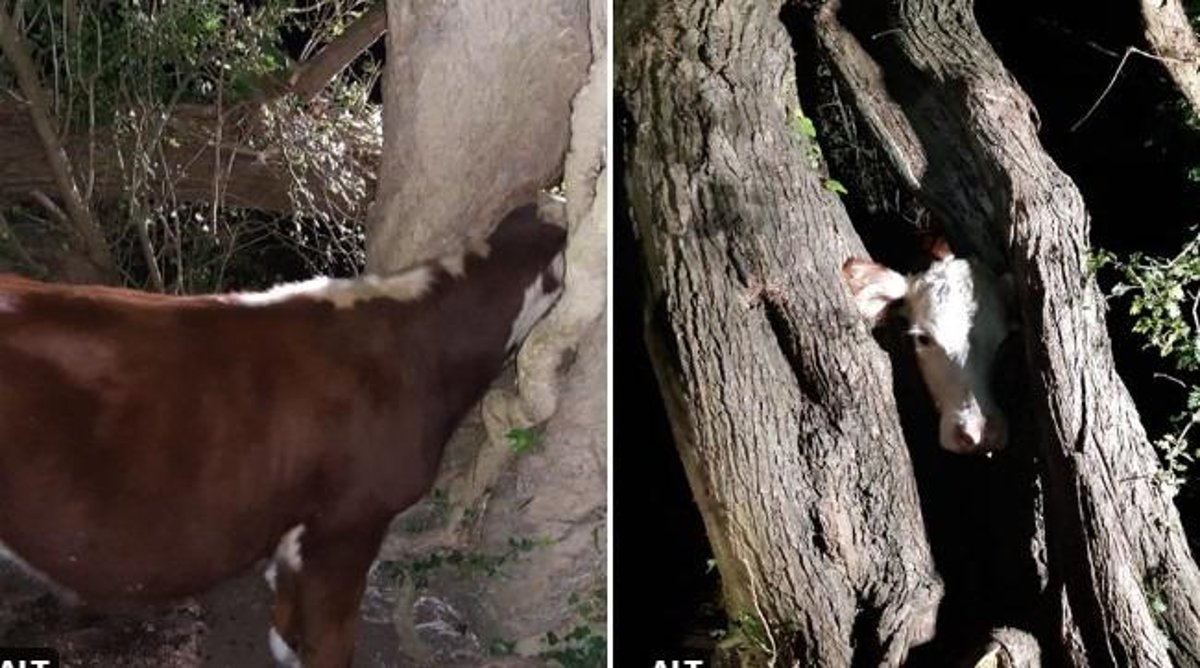 A brown cow with its head stuck in the tree

The cow was safe, and the local officials seemed to be making jokes about the situation online. The crew worked to "re-moove" the cow from his temporary confinements, the Hampshire and Isle of Wight Fire and Rescue Service tweeted, calling the scenario "udderly ridiculous!"

Even though it might seem like a one-off, it seems that at least one other cow has encountered a similar predicament in the past. Following Hurricane Ida's hurricane damage in Louisiana, a viral video from 2021 showed rescuers releasing a cow that had become entangled in a tree.

The cow was found by the employees in Florissant, Louisiana, which is east of New Orleans, according to USA Today. A video of the workmen rescuing the cow spread online and apparently had over 75,000 views on Facebook.

The cow, which looks to have managed to get its torso jammed between some branches, is seen being hacked around by the workers using a buzzsaw in the footage.

In addition to a group of 70 cows that had been let onto a turnpike in Florida, law enforcement has recently been compelled to corral loose cows on the highway in Oklahoma, Alabama, and Ohio.

Firefighters free a cow whose head is stuck in tree and the different social media sites were littered with comments about this funny incident that ranged from "an udder mess" to "a high-steaks business," among many others. It seems like cows may like interstate travel if they are not stranded.