Dennis Nilsen is perhaps Britain’s most notorious serial killer – other than maybe Jack the Ripper – and the story of his crimes is soon being covered, with David Tennant playing the man who looks a lot like Stephen King.

Des will be landing on ITV later this year, sometime in Autumn, and will focus on three pivotal men in the situation; detective Peter Jay (played by Daniel Mays) who arrested the killer, biographer Brian Masters (Jason Watkins) and Nilsen himself. 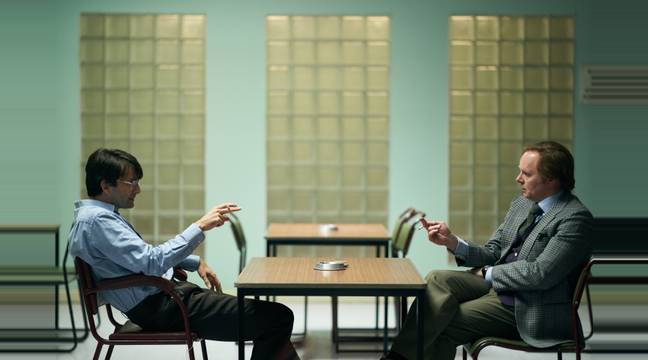 Nilsen was responsible for the murders of up to 16 boys and men in his North London flat between 1978 and 1983, and even got the moniker the ‘kindly killer’ as his veneer of good nature would trick people in need into coming to his house.

He would then kill his victims and often bathe and dress the bodies, leaving them for a long while. Another particularly sickening aspect of his crimes was that he would often perform sexual acts on the corpses, before cutting them up and disposing of them, usual by flushing parts down the toilet. 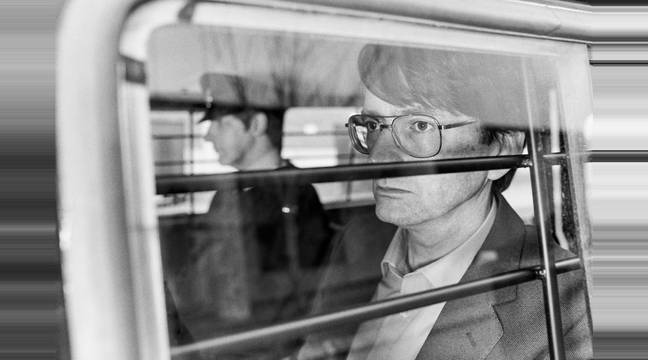 This was ultimately his undoing though, as eventually a plumber was called into his block of flats as the pipes were blocked. Upon inspection, the plumber found that they were clogged with fleshy material and bones, which led Nilsen to exclaim to the rest of the tenants:

“It looks to me like someone has been flushing down their Kentucky Fried Chicken“.

When the plumber came back with his supervisor, they found that the blockage had been cleared which they decided was pretty suspicious. With that, police were called and an arrest was made after the stench of rotting flesh coming from Nilsen’s home was too much to ignore.

Upon being arrested, Nilsen said:

“It’s a long story; it goes back a long time. I’ll tell you everything. I want to get it off my chest. Not here – at the police station“.

He was then asked if the body parts belonged to one or two people, and he responded with: “Fifteen or sixteen, since 1978“. 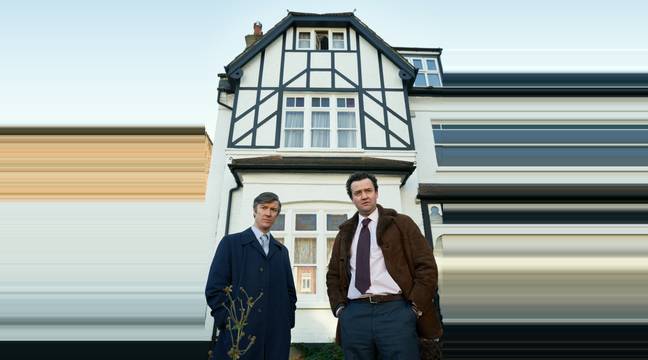 Rather frustratingly, Nilsen couldn’t remember the names of the people he killed, so police weren’t able to have justice fully served.

Speaking of the series, ITV said:

“With no apparent motive, inconclusive forensic evidence and most of Nilsen’s victims living off-grid, the police started the biggest manhunt investigation in UK history. This time not for the murderer, but for the murdered.

“While Detective Peter Jay and the police investigation’s attempt to get justice for as many victims as possible provides the narrative and emotional spine, the relationship between Nilsen and his biographer Brian Masters allows us to delve into the mind of one of the most emotionally elusive serial killers the world has ever seen.

“Can we ever really understand the mind of a psychopathic serial killer? And, if we try, what price do we pay?“

Sounds pretty gripping and terrifying. Something to look forward to. If you’re into that kind of thing…