First Look At Robert Pattinson’s Batman Has Been Revealed

Robert Pattinson’s Batman is on the way and a first look is here, with director Matt Reeves sharing a camera test.

I can only apologise for not calling him Robat Battinbat (you can thank Planet Broadcasting’s The Weekly Planet for that lovely little gem) in the first sentence, but you know; SEO needs a look-in these days.

Anyway, Robert Pattinson’s Batman is coming in 2021, with Dawn and War for the Planet of the Apes director Matt Reeves at the helm.

Until now, all we had was casting news from the film, with the likes of Zoë Kravitz, Andy Serkis, Jeffrey Wright, Paul Dano and Colin Farrell being added – honestly it’s going to be great – but now we get to see what Robert Pattinson’s Batman looks like.

This comes courtesy of the camera test posted to Vimeo by Reeves, and then shared on Twitter to his followers. Have a Bat-look…

Don’t get me wrong, we can’t see an awful lot, but we can see his jawline – very Batman-esque – and we can see the sort-of design of his suit.

I like it a lot. It looks less clean, like it’s seen more action and almost like it’s been hastily repaired in its time, unlike the Christian Bale version that always looked like it had just been unwrapped, or the Ben Affleck version that could seemingly stop a bullet to the head at point-blank range. 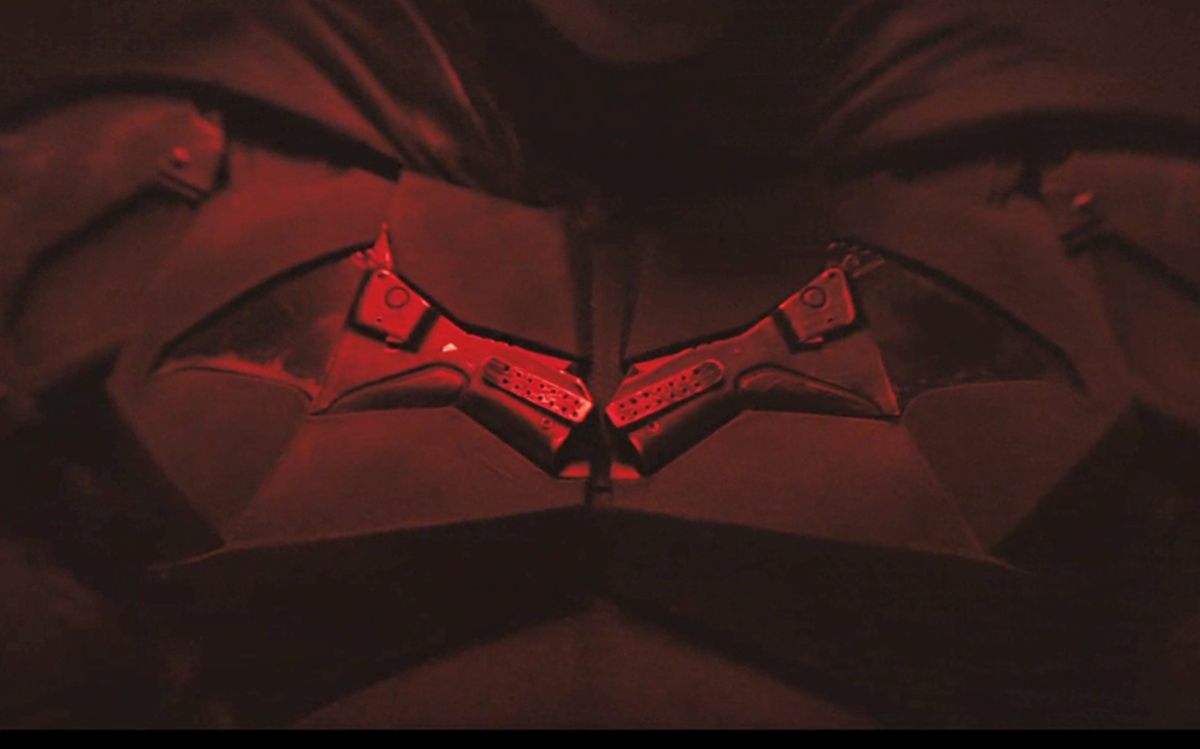 Apparently I’m wrong though, as the comments really are pining for Affleck to come back, calling Pattinson scrawny, saying it’s just an expensive cosplay and that he’s the biggest downgrade in cinema history, which is bizarre because even if you’re staying in the world of Batman films, Batman Forever came right after Batman Returns.

What a downgrade huh @wbpictures!!! pic.twitter.com/Fj5zzCrYkX

What a downgrade. This is Batman. What you got there is bigger budget cosplay. pic.twitter.com/BqVBqg4z8B

Worst downgrade in cinema history… we got this and they blow it pic.twitter.com/RtWByL8IdC

This This
is is
Batman Cosplay pic.twitter.com/BEuk6oxABY

There’s truth to it to an extent. Bruce Wayne is described as a man with “muscles on top of muscles,” and though we can’t see an awful lot of him, it doesn’t look like Pattinson has that frame.

Creative liberties can be taken though and Matt Reeves is a very good filmmaker.

I will admit, a part of me was disappointed that we’re seemingly not getting white CGI Deadpool-style eyes. Not that I’m against practical effects, of course, but I thought this might finally be the time we got to saw a live-action Batman that looked more like the comic book version.