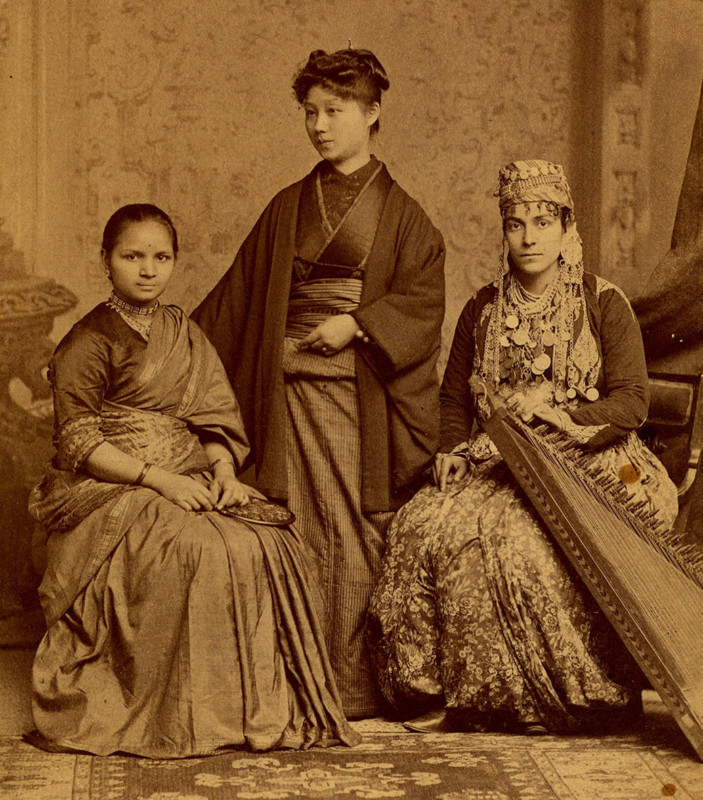 This historic snapshot from 1885 displays the First Three Licensed Female Doctors who graduated from medical school and went on to become the first women from their respective nations (India, Japan, and Syria) to get a degree in Western medicine after completing their training. 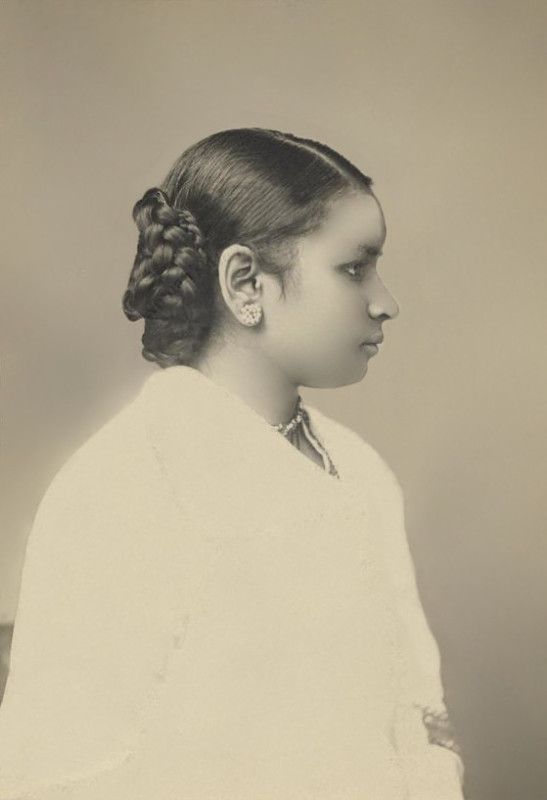 The stories of these First Three Licensed Female Doctors are intricately connected with the history of Drexel's College of Medicine in Philadelphia, Pennsylvania, and the institution's contribution to the medical education of women physicians — such as these three women — over the course of several generations.

The story behind this photograph was published in DrexelNow in 2017 as part of the "Faces of Drexel" series, which told the stories of the University's students.

Drexel University College of Medicine is a composite of various other institutions that have been incorporated during the course of the institution's history.

One of these institutions was the Woman's Medical College of Pennsylvania (WMCP), which was founded in 1885 and was one of the world's first medical colleges for women. All three women featured in the photograph attended the WMCP.

The college provided possibilities for women from a variety of various backgrounds across the country, as well as training overseas students, which was a rarity for institutions at the time of its establishment. 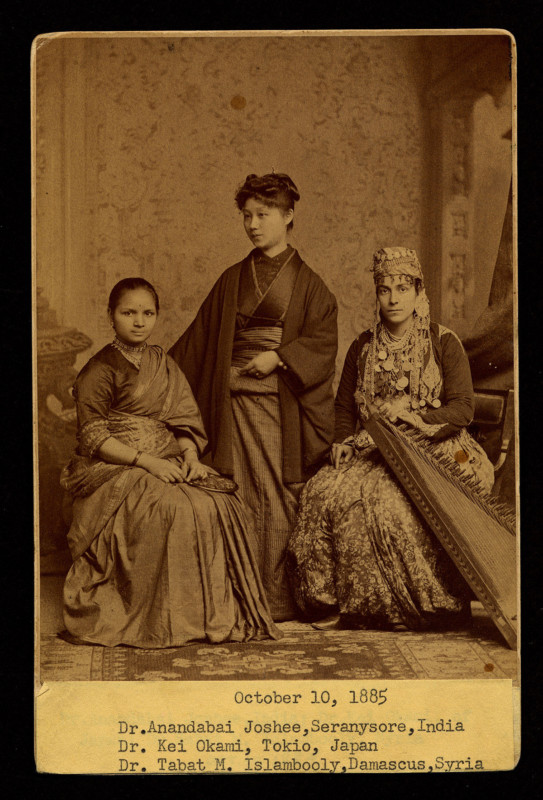 In 1885, the three women posed together for a photograph while dressed in the traditional garb of their respective countries, symbolizing the school's commitment to diversity and the availability of opportunity for all students and faculty.

Anandi Gopal Joshi, class of 1886, is the first woman on the left. She decided to study medicine after the death of her infant at the age of fourteen, with the extra encouragement of her husband.

Following her graduation, Queen Victoria, who was also the Empress of India, wrote to her to express her congratulations on her achievement.

Joshi, unfortunately, did not have the opportunity to practice medicine because she died of tuberculosis at the age of 22, only a year after graduating from medical school.

In 1889, Okami graduated from the University of Tokyo and went on to become head of the gynecological unit at a Tokyo hospital. However, she quit shortly after the reigning emperor refused to meet with her because of her gender.

Following that, she went on to practice as a private practitioner for around 20 years.

Following the closure of her practice, she worked as the vice-principal of Shoei Girl's School, where she also developed a school of nursing. She eventually retired due to breast cancer, which forced her to leave the workforce.

Unfortunately, there isn't much information available regarding the third woman in the photos – Sabat Islambooly — at this time.

Her return to Damascus, and eventually to Cairo, is supposed to have occurred following her graduation in 1891, according to tradition.

Elizabeth Blackwell was the first woman in the United States to be awarded a medical degree when she received her MD in 1849. Dr. Blackwell began her pioneering career when a terminally sick acquaintance maintained that she would have received better care if she had been treated by a female physician. 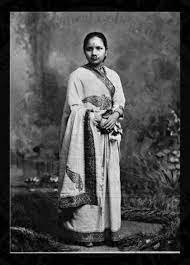 It's understandable if the timing doesn't seem exactly perfect at the moment. Women in the United States were still denied the right to vote in 1885, and they were also not encouraged to pursue higher education. Studying, according to conventional belief, was a threat to motherhood and hence should be avoided.

But these First Three Licensed Female Doctors broke that norm and made a way for others.