Five Most Disturbing Movies That Will Make You Scream 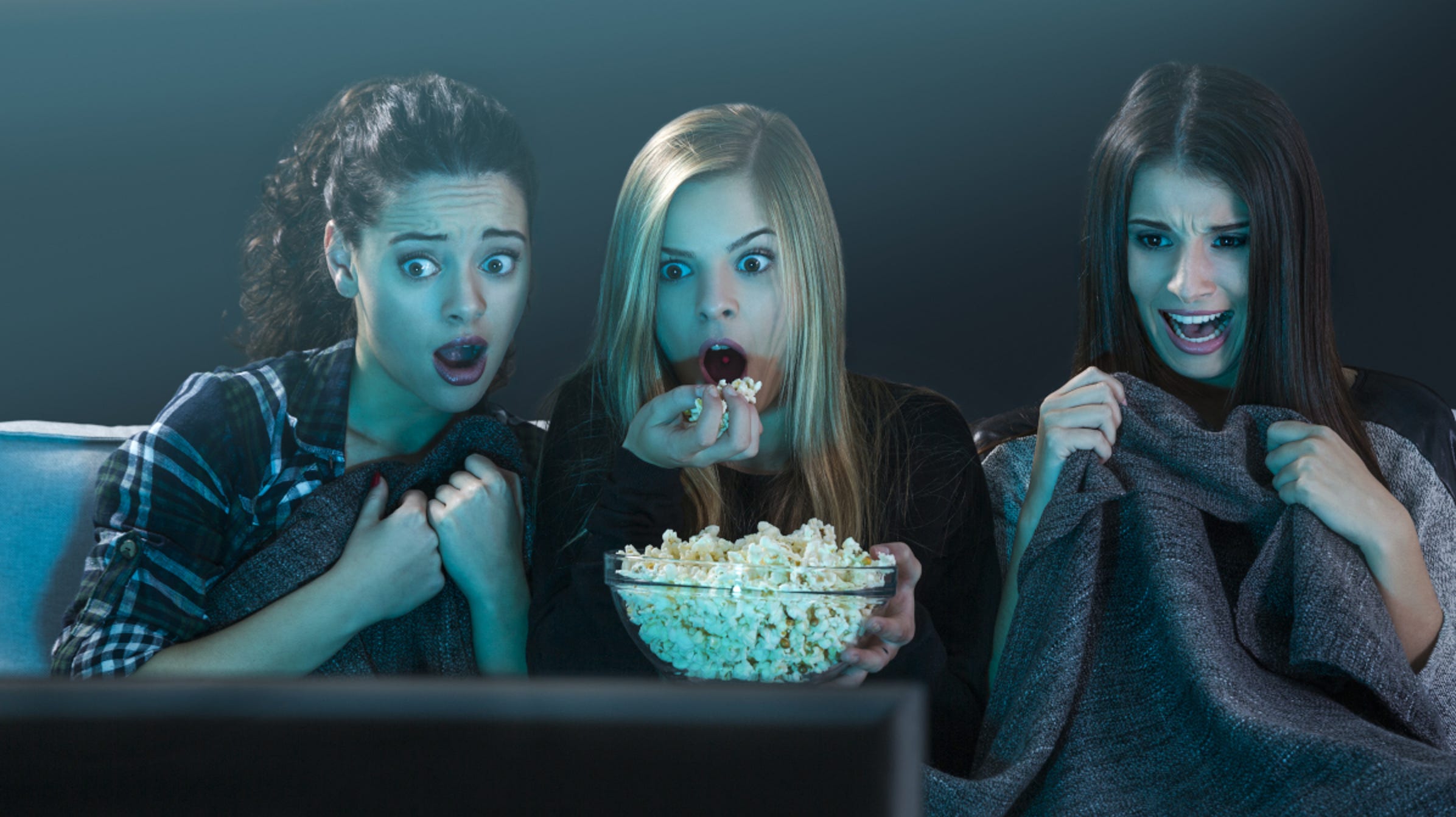 Popular comedies and dramas are a lot of fun, but many people find horror and disturbing movies more exciting and interesting. Do you agree?

So, here are the five most disturbing movies of all time. A list of movies that break the rules and will leave you shocked. Some movies make you feel scared.

The Texas Chain Saw Massacre is an American horror movie from 1974. Tobe Hooper wrote the story, and he and Kim Henkel wrote the script.

The movie is about a group of friends who are attacked by a family of cannibals while on their way to visit an old homestead.

The movie was marketed as being based on real events to get more people to see it and to make a subtle comment on the political climate of the time.

The character of Leatherface and some small story details were inspired by the crimes of murderer Ed Gein, but the plot is mostly made up.

It won the Special Jury Prize at the Avoriaz Fantastic Film Festival in France in 1976.

The movie was number six on Entertainment Weekly's list of "The Top 50 Cult Films" for 2003.

Moreover, in 2005, a poll by Total Film named it the best horror movie of all time.

In terms of its visual style, no one has done it better, or even come close, in nearly 50 years.

You can watch this on Hulu, Disney+, ESPN+, and Netflix.

Necrophilia is a sexual attraction to a dead body. It is also called necrophilism, necrolagnia, necrocoitus, necrochlesis, and thanatophilia.

Milos is introduced to director Vukmir, who gives Milos a million-dollar deal to act in a film. Vukmir, on the other hand, neither shows nor informs Milos of the screenplay.

Milos and Marija discussed the proposition before signing the contract. However, he quickly discovers that Vukmir and his crew are involved in filthy snuff films of pedophilia, necrophilia, and torture, and there is no way back for him, and it may be too late to protect his family.

As of 2016, only a small number of countries have given the uncut film a rating. Others have asked for big changes or outright banned the movie.

When it first came out on the art film circuit, the film's graphic violence and sexual content caused a lot of attention and debate.

The movie has been banned in the Philippines, Spain, Australia, New Zealand, Malaysia, and Norway, among other places. It was also temporarily banned in Brazil.

High Tension is a French slasher movie from 2003 that stars Cécile de France, Mawenn, and Philippe Nahon. It was directed by Alexandre Aja and co-written by Grégory Levasseur and Grégory Levasseur.

A slasher movie is a type of horror movie in which a killer stalks and kills a group of people, usually with tools that have sharp edges.

The story revolves around two female students who go to a remote farmhouse to study, only to be attacked by a serial killer shortly after they arrive.

It's scary, violent, and doesn't make any concessions. It also makes a lot of references to old horror movies from the 1970s.

The movie was on TIME's list of the 10 most ridiculously violent movies.

Several people who saw the movie noticed that the plot was very similar to the plot of Dean Koontz's book Intensity.

Despite this, in 2006, the movie "High Tension" won the award for "Best Foreign Film" and was nominated for "Best Horror Film."

Hereditary is an American supernatural psychological horror movie that came out in 2018. It was written and directed by Ari Aster, who was making his debut as a director.

Toni Collette, Alex Wolff, Milly Shapiro, and Gabriel Byrne play members of a family who are haunted by a mysterious presence after their secretive grandmother dies.

Hereditary was shown for the first time on January 21, 2018, in the Midnight section of the 2018 Sundance Film Festival.

It was released in theaters in the United States on June 8, 2018.

It made over $80 million on a budget of only $10 million, making it A24's second highest-grossing film worldwide.

Hereditary is a movie about a family that is falling apart while dealing with the effects of a traumatic event.

Each member of the family has a place in the story.

Hereditary is a horror movie about loss and trauma that tells its story in a way that may not have been seen in a mainstream horror movie since The Hereditaryst.

The hereditary movie garnered a total of 47 wins and 112 nominations.

Cannibal horror film from ItalyCannibal Holocaust was released in 1980 and directed by Ruggero Deodato. Gianfranco Clerici penned the film's screenplay.

In the show, Robert Kerman plays the role of Harold Monroe, an anthropologist from New York University.

This video has sparked a significant amount of controversy due to its graphic representation of animal killings, which the vast majority of people would agree constitutes animal cruelty due to the fact that the animals in question were put to death purely for the sake of film production.

During the course of a rescue operation that took place in the Amazon jungle, a professor came across some lost footage that had been shot by a documentary crew that had gone missing.

The crew's objective was to investigate the indigenous cannibalistic tribes of the region.

Most Disturbing Movies On Netflix

There's a movie to suit every mood. Sometimes you just want to see something light and enjoyable.

What Are The 10 Most Disturbing Movies?

What Is The Most Traumatizing Movie?

The most obvious answer is that humans enjoy the surge of adrenaline that comes from being shocked or scared.

Where Can I Watch Disturbing Movies?

Services like Netflix have a lot of scary movies, but you have to pay to watch them. Here's where you can watch scary movies online for free and legally, whether you want to be scared or just laugh at a cheesy old one with your friends.

What Do You Call A Disturbing Movie?

Extreme cinema or disturbing movie is a film genre characterized by the use of excessive violence, torture, and extreme sex.

What To Do After Watching A Disturbing Movie?

If you're still seeing things in the shadows after seeing a distressing movie or a horror flick, simply reach out and turn on that (night) light.

It's better to keep yourself busy with distractions for a change.

Keep your mind engaged and at ease to distract yourself from frightening ideas and images.

Watch a funny movie, read a book, or listen to relaxing music.

Thank you for taking the time to read the article about the five most disturbing movies you can watch online. As you can see, some films were released many years ago but continue to have an impact on many moviegoers. You should also try to find the most recent movie on one of the many movie websites.