Fortnite Has Vanished And Kids Think The World Is Ending 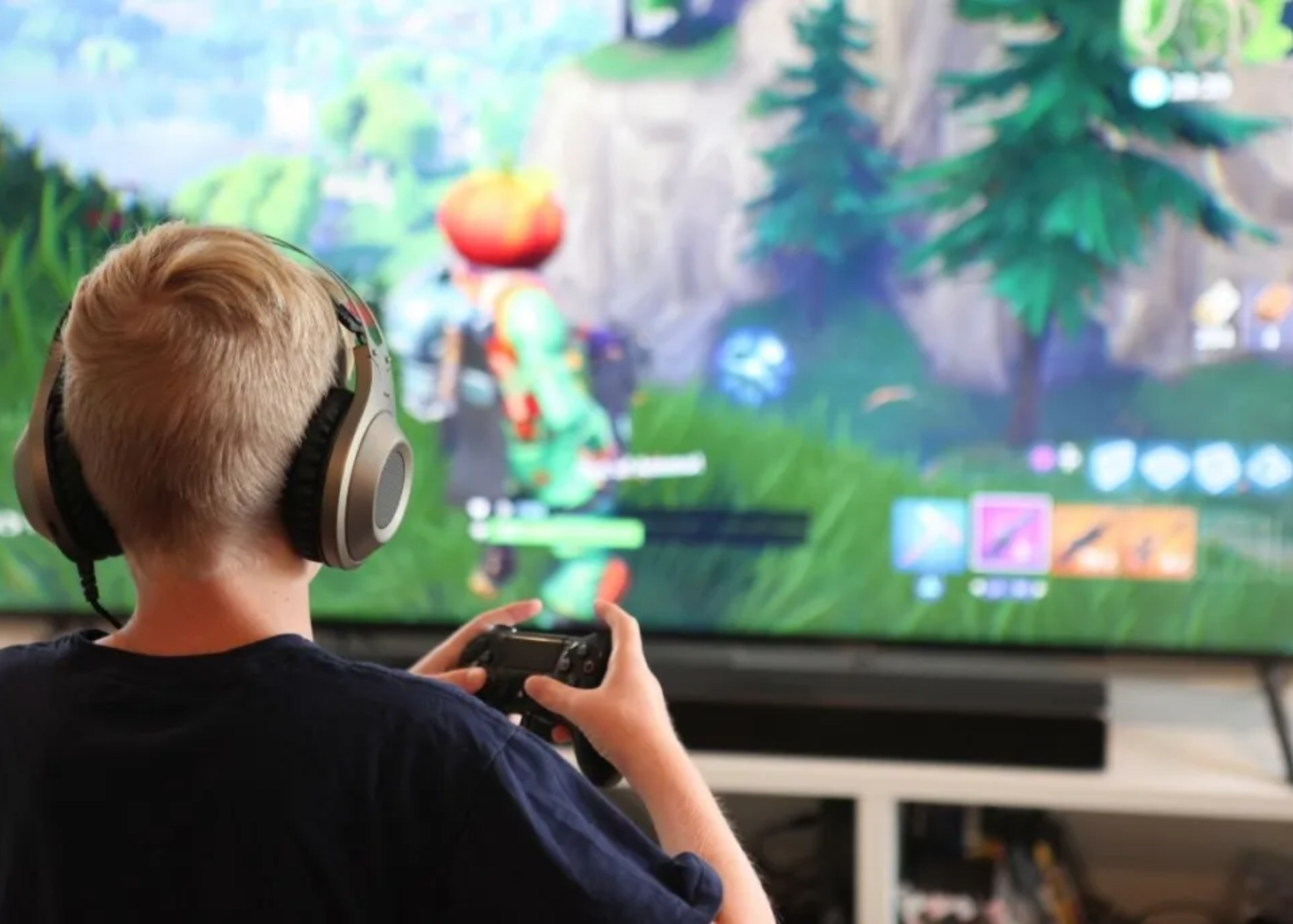 Fortnite is down and now kids think the world is ending. Don't worry, I felt the same way when Buffy ended. No, but seriously kids are losing it and it's all Fortnite's fault.

The Fortnite map mysteriously plunged into darkness as the world-famous video game was all set to air its season 10 live event over the weekend. We actually mean that – all players could see was some menacing 'black hole', leaving them unable to play the game.

What Are People Saying About Fortnite?

Now, this is probably all just part of some elaborate launch plan for Fortnite Chapter 2, but it seems to have backfired somewhat as fans are now panicking that their skins (graphics which can be used to change how a character looks in the game, if you’re old like me) may have plunged into that ‘black hole’ in the process.

To add to the panic, the developer, Epic Games, has deleted every single tweet from the Fortnite Twitter account. While some are doing their best to stay calm, it seems kids across the world have been hit the hardest by the 'Fortnite Blackout', with some describing the incident as "the end of the world."

It’s safe to say the younguns aren’t happy. One mum told the Mirror Online: "My 10-year-old saves up for the new season to come out so today very excited, couldn’t wait to purchase Fortnite 10, then to be horrified, crying his heart out, lost his money, and he saves hard to buy skins. "It's the end of the world for him as he knows it."