Frances Cuka, who played Grandma Nelly Buller in Channel 4 sitcom Friday Night Dinner, among many other roles, has passed away aged 83.

Sad news this morning as the much-beloved actor and in general great personality who most recently stole the screen on Friday Night Dinner has died.

Thus far, the official cause of the Cuka’s death is unknown to the public, though her later life was plagued by various ailments, such as suffering a stroke and a cancer diagnosis.

Frances was described as “always cheerful and down-to-earth” by her many colleagues and go-stars, as she worked in the world of acting for over 50 years.

Back to Friday Night Dinner though, show creator Robert Popper paid tribute to the esteemed actor on Twitter, writing:

Meanwhile, many others rallied to pay their respects…

Sad to hear of the passing of #FrancesCuka always such a welcome, warm and hilarious presence in #Fridaynightdinner #ripnicegrandma pic.twitter.com/MlOBWpqHrG

I love this show and her portrayal of nice grandma. #RIP #FrancesCuka pic.twitter.com/v2Dt4IPCiH

OMG I’m so sad to hear that #francescuka has died @robertpopper. She was the best friday night dinner character. She will always be remembered #fridaynightdinner 😢

During the sixties, Cuka was famed for her work on stage, appearing alongside the likes of Sir Ben Kingsley, Dame Helen Mirren and Sir Patrick Stewart, as well appearing as pregnant teen Jo in A Taste Of Honey, both in the West End and on Broadway.

Sadly though, she missed out on the role for the film adaptation. 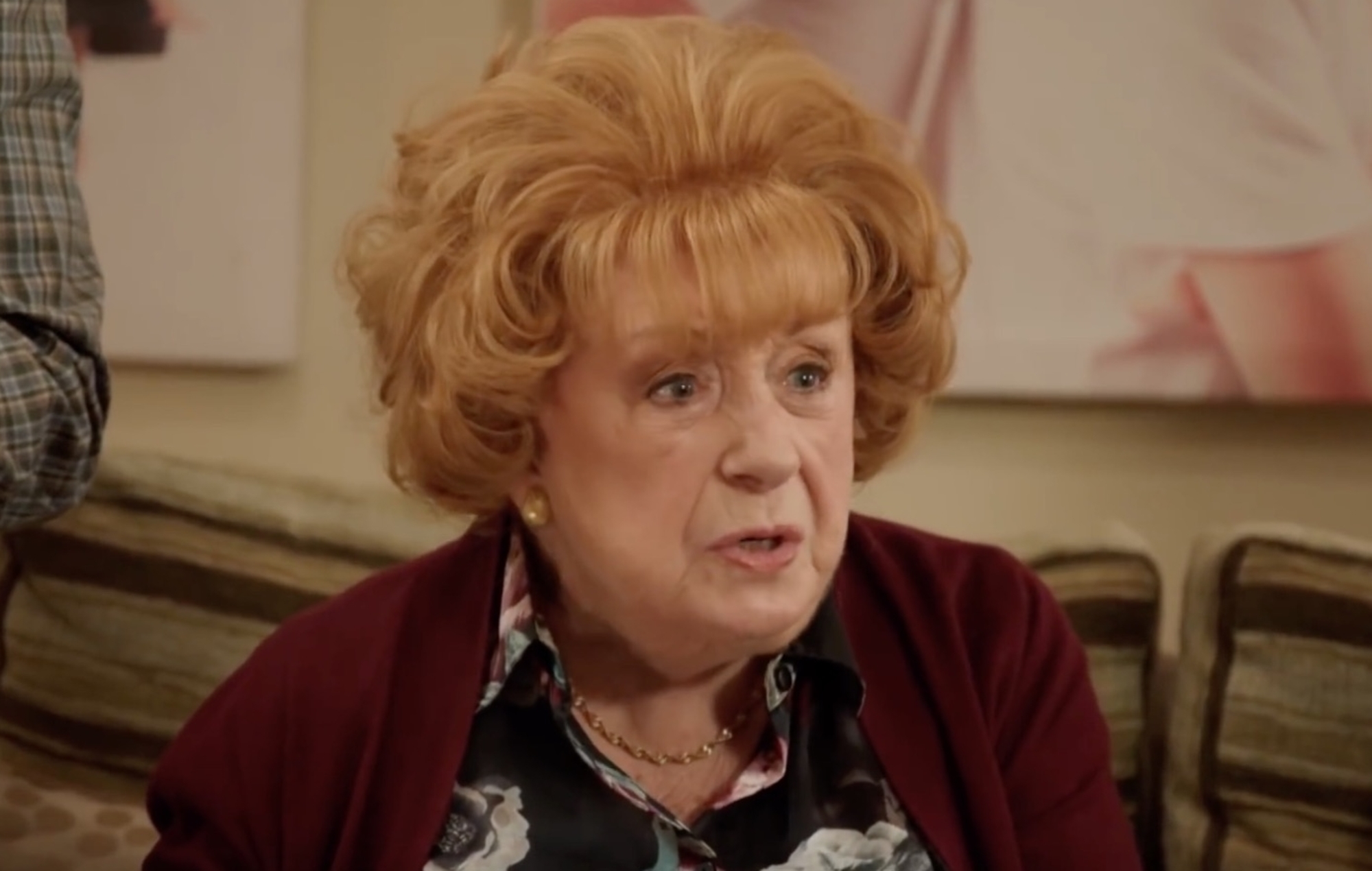 After that, in 1991, Frances was cast as Peggy Mitchell in EastEnders, though her stay on Albert Square didn’t last long, being replaced by Jo Warne and eventually Barbara Windsor.

Our thoughts are with Frances Cuka’s friends and family.