French Worker Wins Legal Right To Be Not 'Fun' At Work 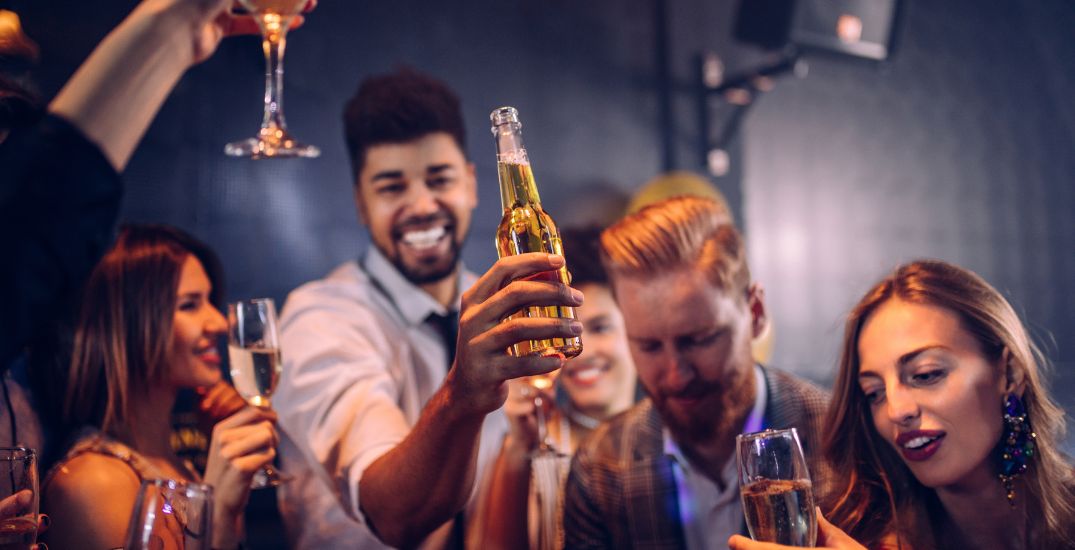 After a protracted legal battle, a man who sued his employer after they sacked him on the grounds that he was "not fun enough" has prevailed in court. But that French worker wins legal right to be not 'fun' at work.

"Mr. T," a French worker wins legal right to be not 'fun' at work against his former employer, which terminated him in 2015, before France's highest court.

The business said the individual was a "professional incompetence" for routinely declining to attend staff cocktails.

The guy, a senior consultant with Cubik Partners, allegedly declined invitations to staff gatherings because his coworkers engaged in "extreme drunkenness" and "promiscuity," according to court filings, according to The Washington Post.

This includes sharing a bed with a coworker and using derogatory nicknames to make sexual advances. The company's lawyers said that Mr. T didn't live up to the company's values and sometimes spoke to his old coworkers in a "brittle and demotivating tone."

They said that the supposed fun sponge didn't like different points of view and didn't take criticism well. However, the judge agreed with Mr. T, believing that his dismissal was unjustified.

Mr. T could not be blamed for his failure to integrate the values of the company, which [saw] the necessary participation in seminars and weekend parties frequently generating excessive alcoholism encouraged by [company] associates who made very large quantities of alcohol available.

However, issues with the toxic workplace culture in the country haven't just recently come to light.

According to RFI, a study performed by the French human rights organization Defenseur des Droits last year revealed one-third of the polled women have encountered sexism when looking for work or attempting to develop in their employment.

Additionally, 63% of respondents said they have experienced discrimination because of their outward appearance. The study also revealed that sexism was most prevalent among women between the ages of 18 and 34.

A French court ruled that an employer can't fire an employee for not taking part in team-building activities or drinks after work.

The unnamed employee, known only as "Mr T" in court documents, was fired from management consultancy Cubik Partners in Paris because he refused to go out for drinks with his coworkers.

He claimed he was entitled to "be boring." But that French worker wins legal right to be not 'fun' at work against his company.