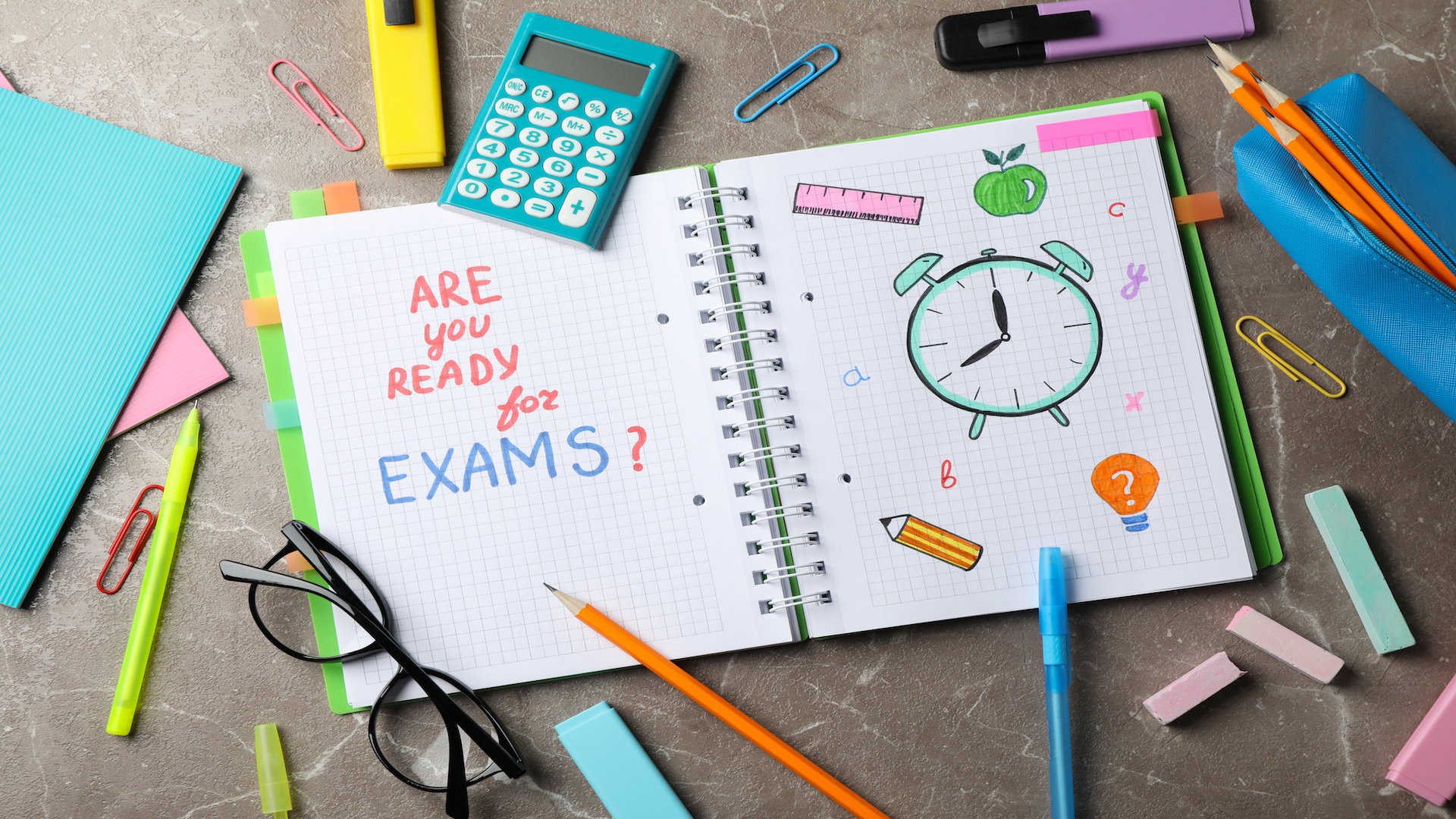 What a nice way to end an otherwise soul-crushing, brain-pulverizing exam.

One of the nerve-wracking experiences you have to go through as students is taking an exam, which is also one of the things that drains and tires out your brains. 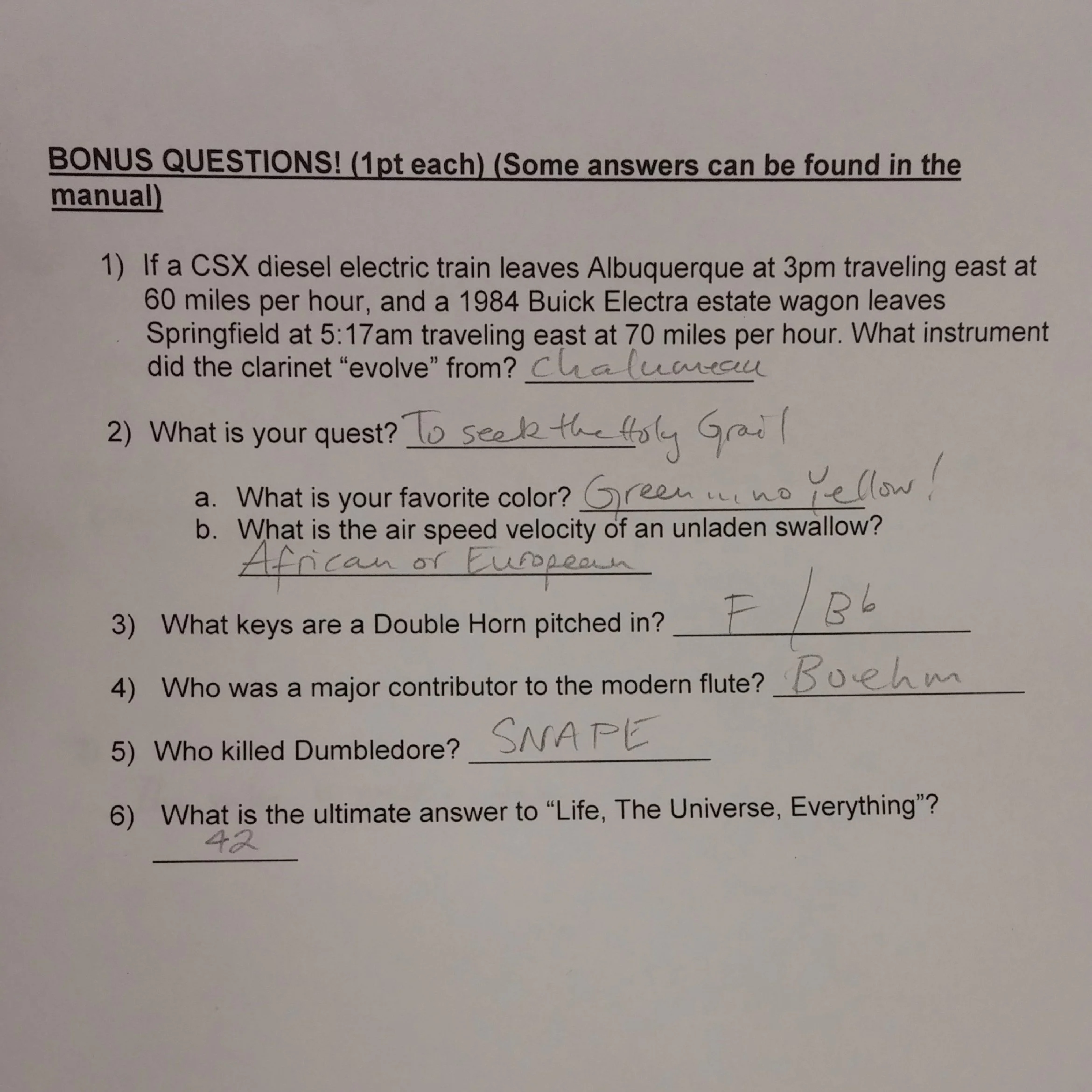 A funny extra credit question and its answer

Tests created by teachers can take many forms, including multiple-choice, enumeration, fill-in-the-blank, and essay questions.

However, in the modern world, some educators design exams with humorous extra questions to gauge their students' humor faculties in elementary and high school.

Yet, these modern test papers with some funny extra credit questions seem to stimulate students' creativity and humor.

Why not try it out on one of your students if you're a teacher who uses assessment tools now?

Or do you, as a student or a former student, ever get an extra credit question or assignment from your teacher that is so absurdly hilarious that you can't believe it's for real?

If so, the information presented in this article will likely strike a chord with you.

Teachers can use this information to give you a memorable and impressive grade. 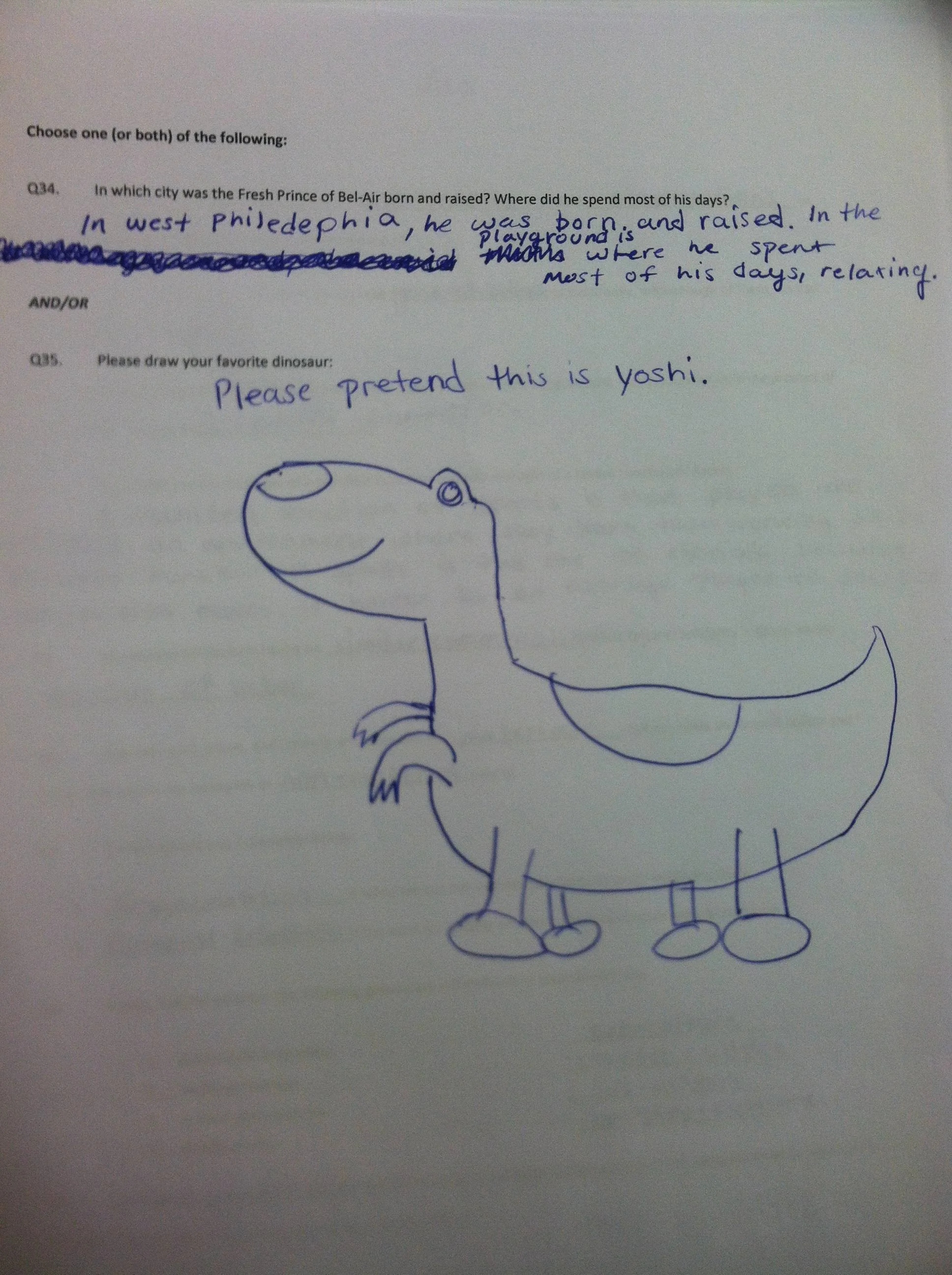 List Of Some Funny Extra Credit Questions For Students 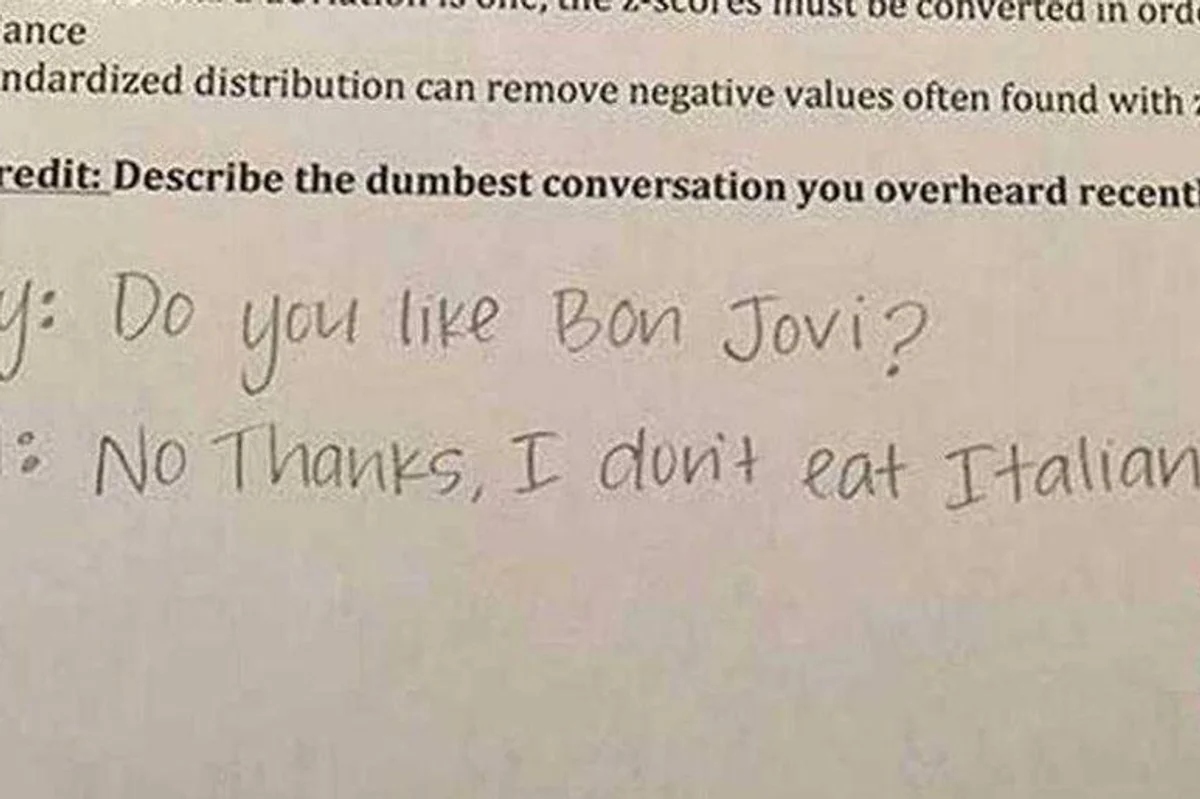 You should keep in mind that the obvious solution to the problems in tests is frequently untrue.

There is a secretly raised bar of difficulty.

You are compelled to consider alternative options.

The good news is that you start to get the hang of it after tackling a few of these kinds of riddles.

If you make it through this list, you'll probably be ready for just about any brainteaser.

The more dedicated players, however, will want to scroll all the way down this page.

Twelve blackbirds were perched in a tree. A man used his gun to shoot one blackbird. How many still remained atop the tree?

None. The rest took off flying.

Exactly as it is right now.

John's mother gave birth to three kids. April was the first child's name. The second kid was given the name May. What was the name of the third child?

Which mountain was the tallest in the world prior to the discovery of Mount Everest?

Visualize yourself plummeting into a deep pit filled with deadly snakes and spiders. What would keep you alive?

What processes maintain the planets' revolving-door motion around the sun?

What is the largest star in the solar system?

Would you weigh more or less if you were on Mars?

Less. On Mars, a person who weighs 200 pounds would only weigh 76 pounds.

What is the largest bone in the human body?

The femur. It is also referred to as the thigh bone.

What is the smallest bone in the human body?

The stirrup bone, also known as the stapes bone, is the answer. It is situated behind your ear.

What type of blood type is referred to as the universal donor?

How Does Extra Credit Work On A Test?

The number of percentage points earned raises the student's final average percent. Consider a student who completed the course with a final average of 90% and received 4% on an extra credit assignment. The student's new overall grade point average is 94%.

What Happens If You Fail Extra Credit?

The cumulative grade of a student won't be affected negatively by an extra credit assignment.

Is Doing Extra Credit Worth It?

Above are some of the top tricky, scientific, and funny extra credit questions of all time that you won't believe some teachers actually put on REAL tests!