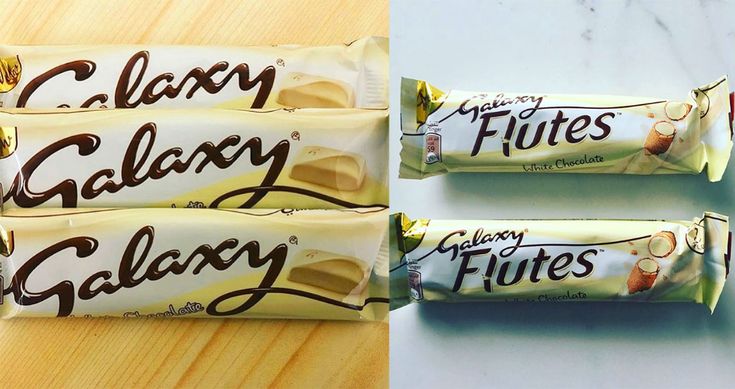 Now get ready, because Galaxy has stepped up to the plate by announcing the release of not one, but two new galaxy chocolate bars that are not of dark chocolate, and are instead made out of white chocolate.

The famous chocolate brand, which is famed for its divine milk chocolate, has stepped up to the plate with its traditional Galaxy White Chocolate bar and a new bar called 'Galaxy Flutes.' 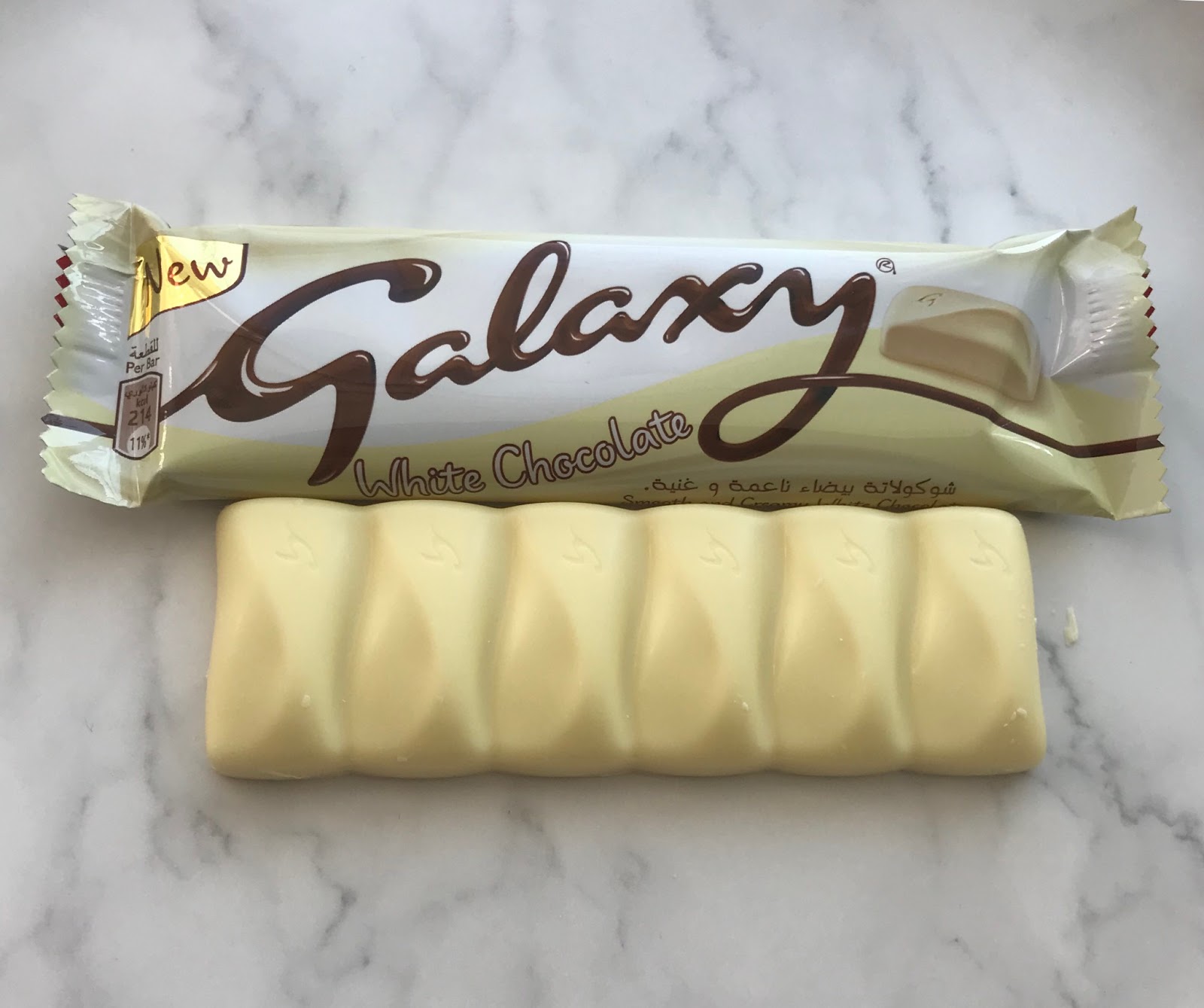 Where To Get Galaxy White Chocolate And Galaxy Flutes?

Unfortunately, there is no word on when these will be available, but I know I'll be looking for them when they do. And these Galaxy Flutes are gorgeous!

This news comes shortly after Cadbury unveiled a new White Chocolate line, including White Chocolate Buttons and White Chocolate Freddo Treasures, that will be offered only in ASDA (lucky things). Malteasers has also released a Christmas White Truffles box, which will be sold in Tesco beginning September 9th (after all, who wants to wait until Christmas?).

After a tragic disappearance from Celebrations boxes in 2011, Galaxy Truffles made a comeback in August. Tesco sells the truffles, which have a 'beautiful velvety center,' for £5 per box. Caramel Crunch Buttons, a chocolate button with crunchy caramel chunks, were also released by Galaxy. I'd like to take a moment of silence to express my gratitude to Galaxy for all of their efforts in providing us with all of these fresh and unique delicacies. Over there, they're putting in a lot of effort on the crucial issues. 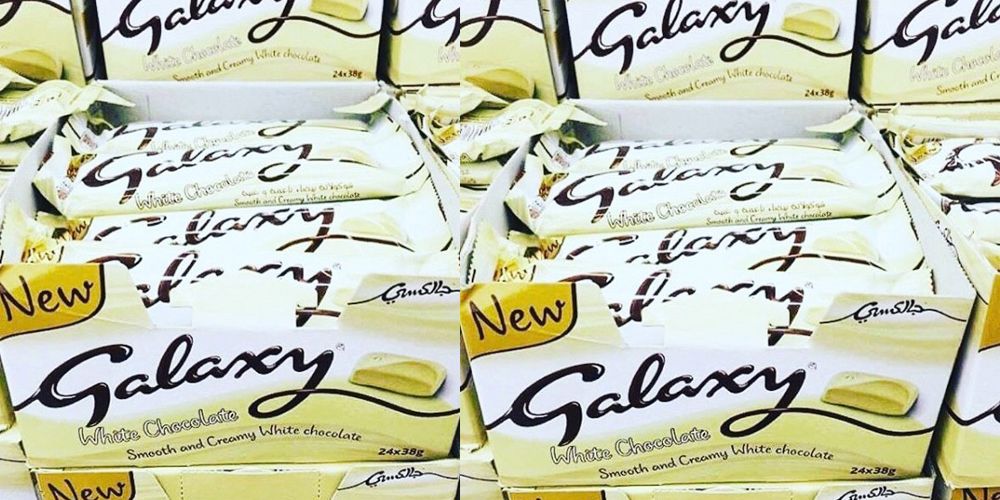 Kellogg's has announced white chocolate cocoa pops, which is an exciting development in the white chocolate industry. They're now accessible in stores, therefore the fact that I don't have one is a tragedy.

I'm looking forward to trying all of these new white chocolate goodies. I'll be rushing to the store to test these new inventions because I'm a huge white chocolate fan who can easily consume Milkybar after Milkybar.

That is all there is to it. The gods of chocolate have spoken. The flavor of the year is white chocolate.