Gambling In Vietnam - Laws And Future Of Gambling 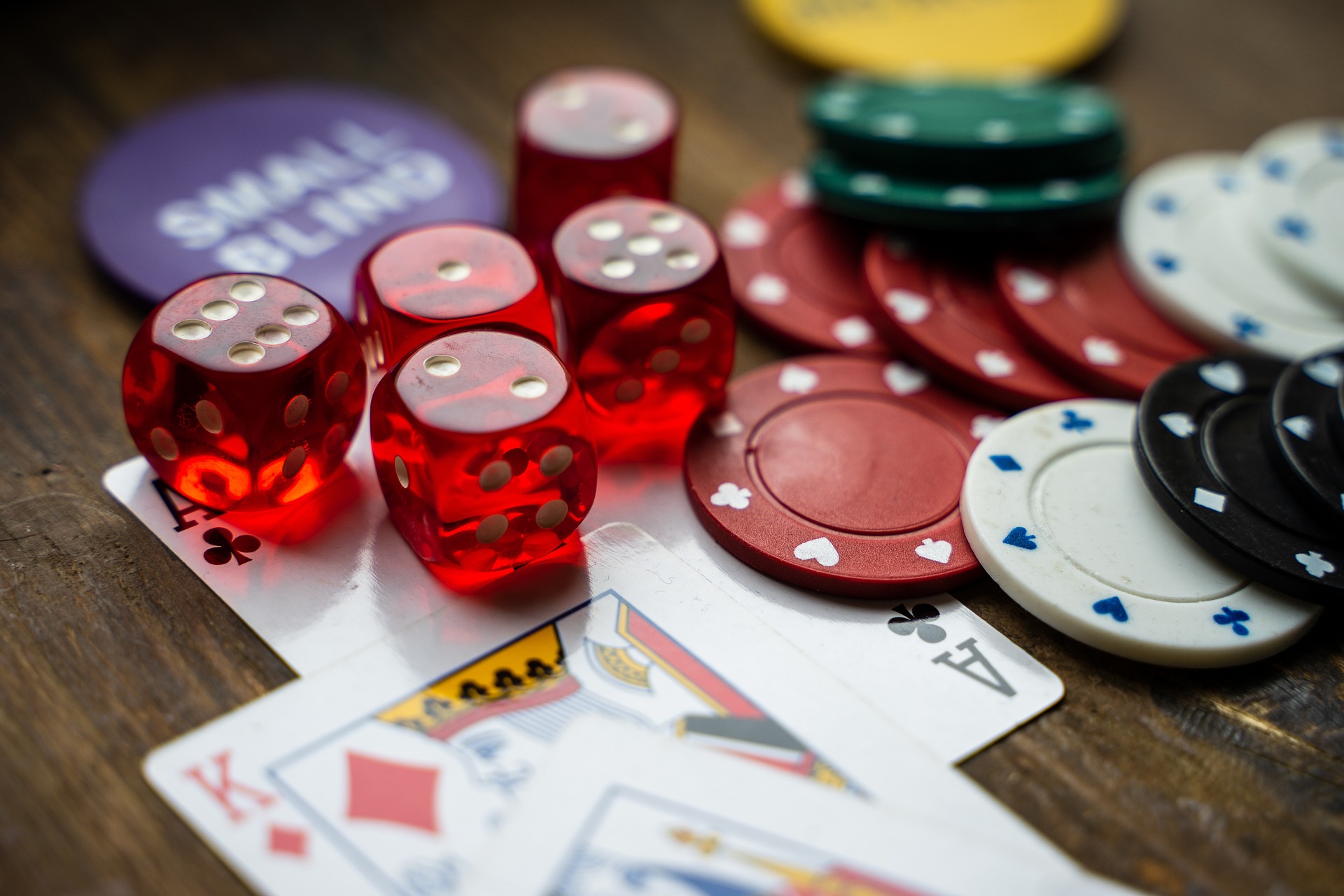 Gambling has been around since the beginning of human history. So, it is interesting to know the laws and future of gambling in Vietnam. Gambling was a way for both men and women to get to know each other. But gaming back then was very different from what it is today, when there are both real casinos and online casinos.

In Vietnam, old people and poor people liked to fight with fish. For the experiment, male Siamese fish were caught and put into jars. People would put a lot of money on the line, and a lot of people would gather around those little jars to watch the fight. People also liked to gamble by watching cockfights.

Vietnam has made great strides since the crises of the previous century. It has come together under Communist rule and attained one of the highest rates of economic growth worldwide.

The Vietnamese government, after a long history of resistance, has started to warm up to the comparatively capitalist idea of gambling, granting a number of licenses to establishments all over the country, even though they are now only accessible to foreigners.

The nation is still far from accepting the idea of online gambling, so people must rely on technology to access a wide variety of gaming websites using foreign servers.

On June 14, 2018, the National Assembly passed a law that allows sports betting under government supervision. This happened after a decision in 2017 that said it was okay to bet on international football games, horse races, and greyhound races. The minimum bet is 1,000 dings, and the maximum bet per day is 1 million dings.

Bets On Sports In Vietnam

Bets can only be made on a certain number of sports by gamblers. According to the betting laws that went into effect in 2017, they can only bet on international football games and tournaments that are run by FIFA. The Ministry of Finance says that there aren't many official FIFA competitions that bookies haven't been interested in.

In June 2019, the Ministry of Finance extended a program that allows Vietnamese to bet at approved casinos until 2024. Vietnamese people can currently only visit two casinos: one in Phu Quoc and one in Van Don, in the northern district of Quang Ninh. The deal was set to be reviewed next year, but officials decided to prolong it until 2024 because of the COVID-19 epidemic and a lack of tourists.

The plan must be approved by the country's prime minister. The casino owners asked the government to let nationals into all casinos to help them get back on their feet after the pandemic, but the government said no.

Gambling in one of Ho Chi Minh City's many luxurious casino hotels is a popular pastime for many visitors. However, the country's tight gambling restrictions have resulted in a relative lack of casinos. In addition, entry into any of those casinos is strictly monitored, and identification is always required.

There is one exception, however, and that is at the Grand Ho Tram Strip Casino, which is three hours' drive from Ho Chi Minh City and situated outside the city. The list of authorized casinos in Ho Chi Minh City is provided below.

The New World Hotel is a 5-star hotel right in the middle of all the action in District 1. The location is great for people who want to visit famous places like Ben Thanh Market and other landmarks.

Club Dynasty, located on the first floor of the Rex Hotel, is a gaming club. The gaming machines are all up-to-date. Aside from that, the hotel has all modern comforts and services, such as many casual dining options, restaurants, an executive lounge, a fitness center, and many more.

How To Consistently Win At Sports Betting?

How to Always Win Sports Betting | 5 Step Guide You Must See.

Is Gambling Legal In Vietnam?

Gambling is thought to have a negative impact on social security, order, safety, and even social ethics in Vietnam. As a result, gambling is prohibited by law. In 1992, the Vietnamese government gave businesses a trial period to take part in games with prizes for foreigners.

Is Gambling Part Of The Vietnamese Culture?

Despite being illegal, gambling is common in Vietnam, and millions of dollars are frequently exchanged during football matches. In the middle of the 2000s, it was thought that just the soccer betting business in Vietnam was worth $1 billion per year.

Is Online Poker Legal In Vietnam?

Considering all of this, most people who move to Vietnam to play poker tend to only play the game online. In this way, you won't have any problems or legal issues. Even though you are not from the United States, you will still be able to play at your favorite site.

We're glad you read this article. All of these rules about gambling are still in place, but there have been other reactions and points of view about gambling in the country. People in Vietnam talk a lot about lowering the punishment for new kinds of gaming. If the government doesn't take steps right away to lower local fines, it will continue to have trouble getting enough tax money.