Disturbing Model Shows What Gamers Will Look Like In 20 Years

This model shows what gamers will look like in 20 years and I’m not here to body-shame, but he’s not an attractive guy.

Gamers in 20 years don’t have an awful lot going for them by the looks of things. I imagine they have a very good kill/death ratio and an unparalleled array of skins and camos for their guns, but their complexion is bloody awful.

I bought Jedi Fallen Order the other days since I have a lot more time on my hands these days and I’ve got to say, I really enjoyed it.

Get A Free 7-Day Trial For Disney Plus Here

It almost got me worrying that I could fall into the trap of playing nonstop and before I knew it, be one of these gamers in 20 years. 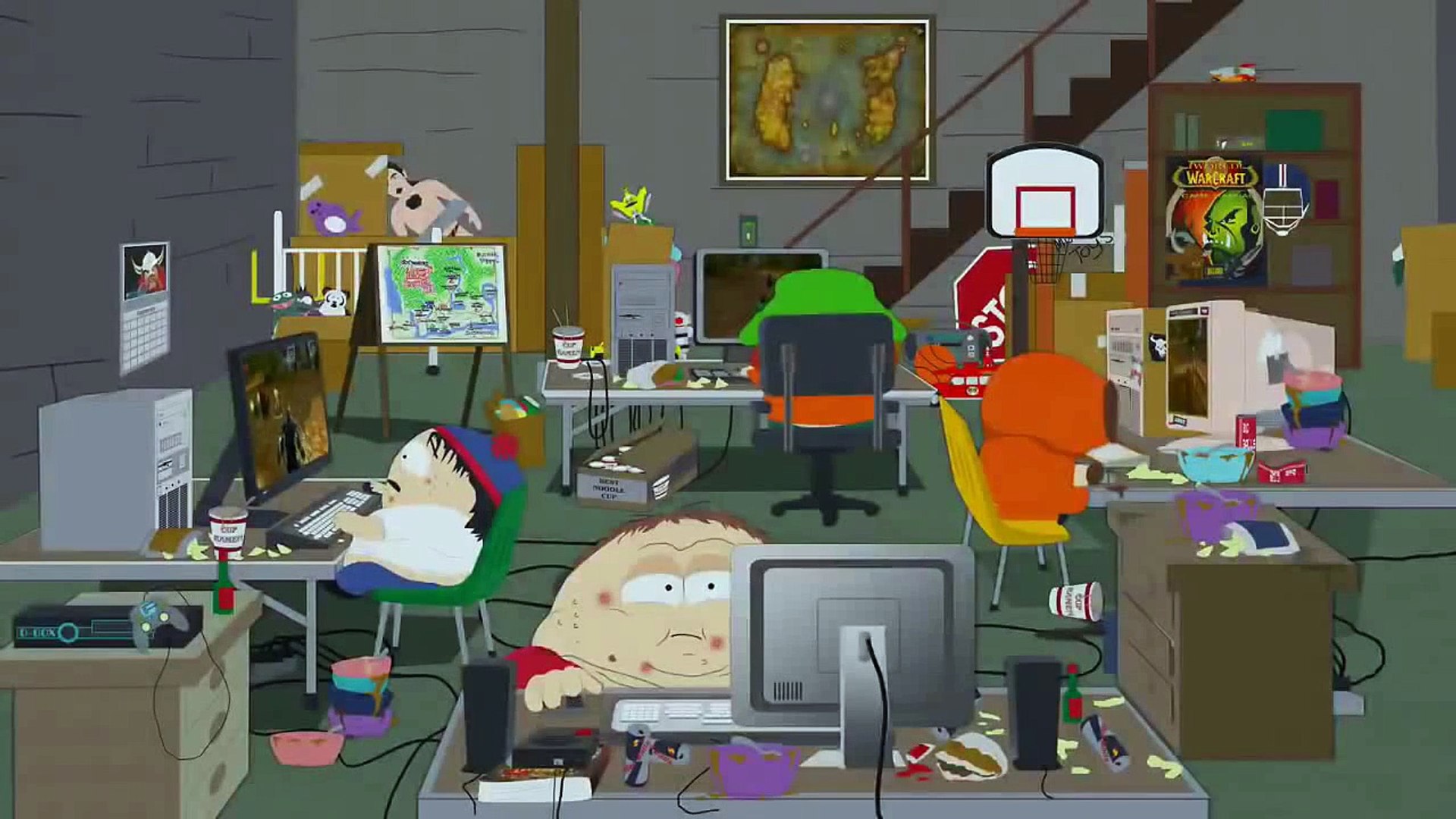 It annoys my girlfriend too. She doesn’t mind the idea that I wouldn’t be able to reply to her message because I was reading or working out or something, but she hates the idea that I’m too busy killing security droids and purge troopers. I’d go as far as to say that it’s her least favourite thing.

Lucky for her, I finished the game yesterday, so I can go back to my old hobby of sitting down and staring into the middle distance now. I’m looking forward to it. I have a lot of catching up to do. You know when the light shines through the leaded windows and casts a patterned window on the dust particles caught in the light indoor breeze? Good, that, innit?

Anyway, enough about me and on to Michael, who has been created by OnlineCasino.ca to show what we can expect from games in 20 years.

He looks like a fattened up version of those people who the cannibals kept locked up in their basement in that really depressing film The Road. There’s a niche reference for you.

Gamers in 20 years have a number of ailments; most of which sound fake but we’ve been assured aren’t.

What’s up with him then?

His eyes are bloodshot and have dark circles after staring at screens for too long, his veins are varicose, his ankles are swollen, shoulders rounded, back hunched and his skull indented.

Most of these come from lack of movement as well as his general obesity, until you get to the hands, where, if anything, there’s too much movement. 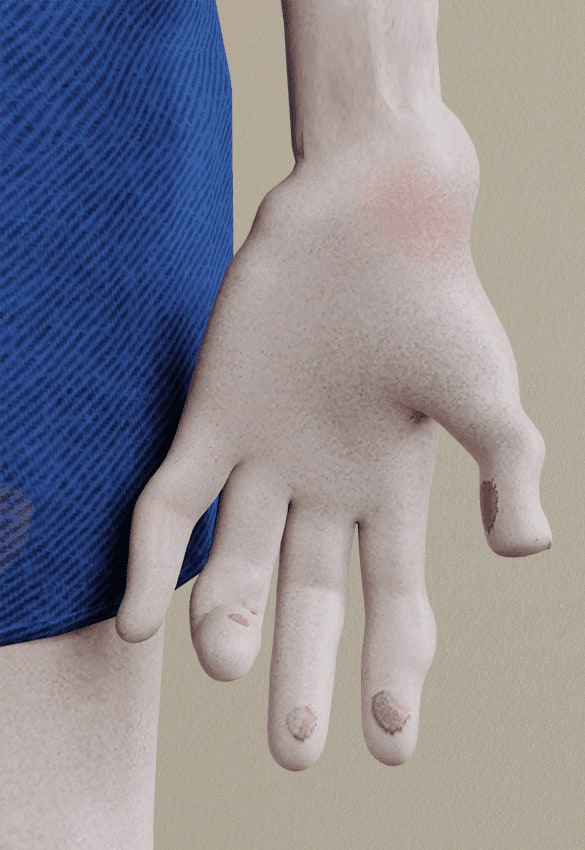 PlayStation Thumb and Nintendo Arthritis sound like they’re made up, but they’re essentially repetitive strain and ulceration. He’s also got blisters on his fingers and “first person shooter”, which is apparently a cool name for Carpal Tunnel Syndrome.

What Michael lacks in vitamin D, he more than makes up for in the radiance of an overcooked, unseasoned chicken breast, with pale grey skin from not going outside and “self-induced” eczema.

Interestingly, gamers in 20 years are also balding, but have hairy ears due to lack of vitamin D and air circulation, and the reason for his skull being indented is because of the constant use of headphones. 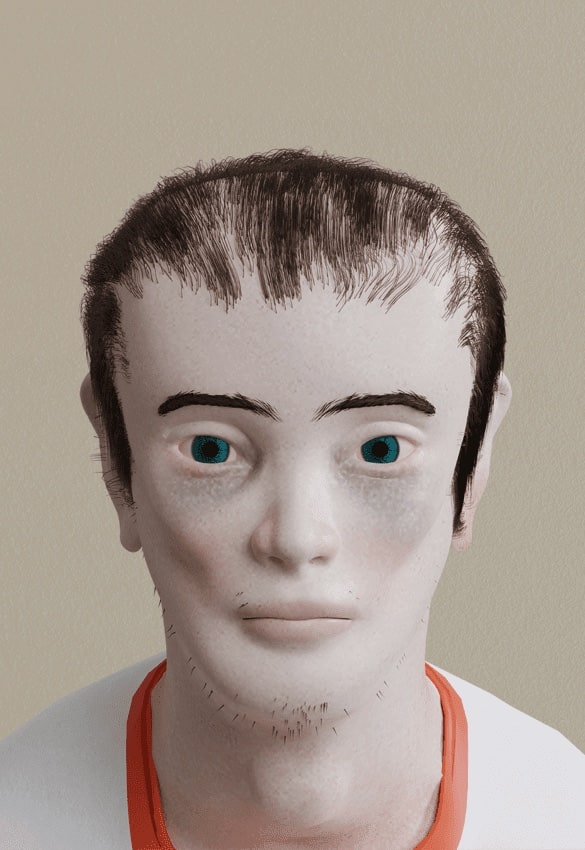 I think I’ve covered it all there, mostly.

Basically, do what you want but in moderation. That goes for most things really.

If you want to read more about Michael, check out the Online Casino [I guess] essay, and try not to be fooled into doing any gambling there.

God he really is terrifying. I’m going to go on a run.