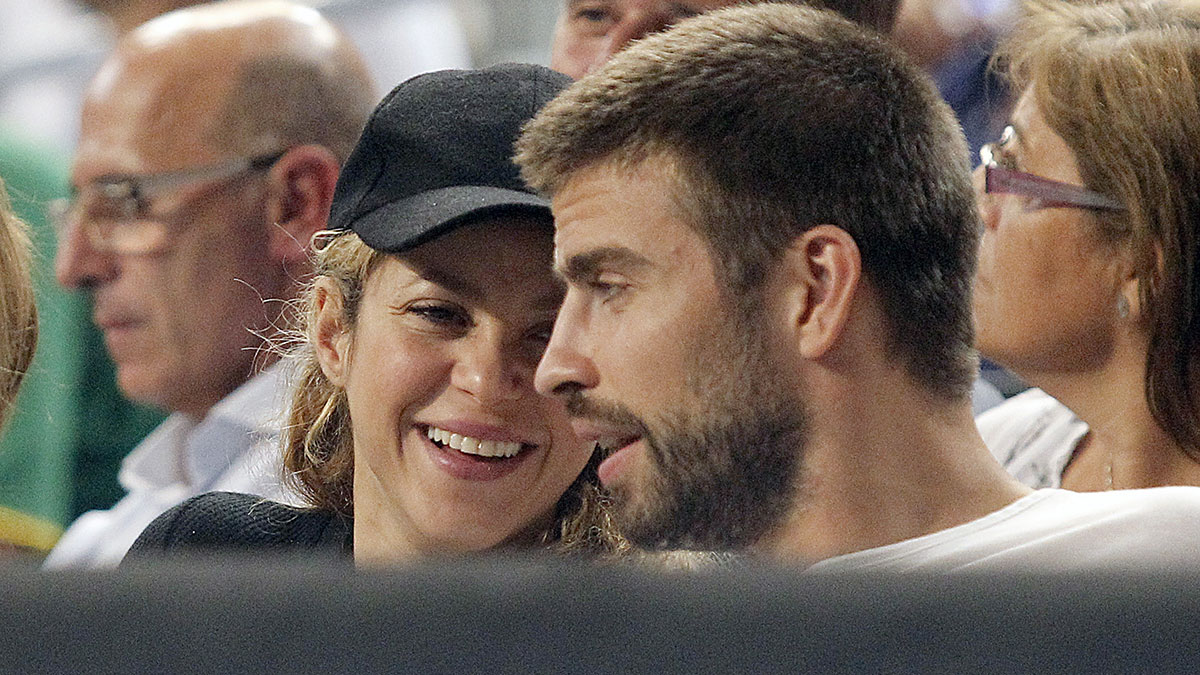 After 12 years of relationship, Gerard Pique and Shakira decided to part ways. Now, Gerard Pique's 'incredible levels of pettiness' following Shakira split is the talk of the town. The waka-waka singer made a song "diss track," which is rumored to target her ex and Pique's new girlfriend after their bitter split.

To learn more, watch the video below:

In June 2022, Shakira went public with the news that she and Gerard Piqué, who won the World Cup, were no longer together. The statement made no mention of the grounds for the split.

On the other hand, Shakira's new song appears to mock her ex-boyfriend Gerard Pique and has received over 63 million views on YouTube, making it the most-watched new Latin music in YouTube history.

Shakira appears to sing about an ex's new lover in their twenties in the song "Out of Your League." One of the song's lines says:

Zero grudge baby, I wish you good luck with my supposed replacement, I don’t even know what happened to you. You’re so weird I can’t even recognize you. I’m worth two of 22 [year old].

You traded a Ferrari for a Twingo. You traded a Rolex for a Casio. You’re going fast, slow down. Lots of time at the gym, but your brain needs a little work too.

While promoting his new "Kings League" project, Piqué was recently caught driving a Renault Twingo and showing off a Casio watch. The football player reportedly made the comments during a Twitch stream. He said:

I have closed an agreement with Renault so that on Sunday (this January 15) I drive a Twingo, with the clown next to me. Can’t I close personal agreements and arrive as I want?

He also talked about the Casio watch he was wearing. He said:

We [Kings League] reached an agreement with Casio in the Kings League to sponsor us. Casio is a great watch, it lasts a lifetime.

The Twitter account Football Tweet, which calls itself a "hub of football talk," has since posted on the site: Shakira's latest song lyrics: 'You traded a Ferrari for a Twingo. You traded a Rolex for a Casio...' Gerard Piqué now wears a Casio and drives a Twingo. His level of pettiness from him is incredible.

People are flocking to the post to say what they think about Piqué's "level of pettiness."

"Petty AF," one person wrote. "He is shameless," someone else said. A third person said: "He was a clown as a footballer and now he is clown as a person."

Shakira's newest single, which features lyrics that seem to be intended for her former boyfriend Gerard Piqué, has sparked quite a bit of controversy. In June of 2022, the Colombian musician ended their relationship with the former Barcelona footballer because of rumors that Piqué had been unfaithful to her. Shakira seems to direct some of her disappointment at her ex-partner of 11 years in a new song that she and the Argentinian DJ Bizarrap collaborated on and dubbed "BZRP Music Sessions #53."

The lyrics of the song make a few hints about Piqué and his new girlfriend, Clara Chia Marti. Here are some of the track's most biting lines.

There are rumors that Piqué's new girlfriend, who is now 23 years old, started dating him when she was only 22. The lyrics also make a reference to Piqué's goal celebration, in which he makes a "2" with his hands to honor the fact that his and Shakira's birthdays are both on February 2.

I only make music, sorry that it splashed you

This phrase is sung in Spanish as "Yo solo hago msica, perdón que te salpique," with the last word (salpique) a pun on Piqué's name. Moreover, the singer then told Piqué from the song to "slow down" and said that even though he does "a lot of exercises," he needs to "work the brain a little too."

Shakira, a Colombian singer-songwriter, has been called "the Queen of Latin Music" due to her massive popularity and string of chart-topping singles and albums. One of the best-selling musicians of all time, she has sold over 80 million records worldwide and performs to sold-out crowds whenever she goes on tour. There is a consensus among financial experts that Shakira is worth around $300 million as of January 2023.

After 12 years together, Shakira and her longtime companion, Gerard Piqué, have decided to end their relationship. When this big news hit the internet, a lot of people replied to the post that was already mentioned. People are flocking to the post to say what they think about Piqué's "level of pettiness." But some people have stood up for the footballer.