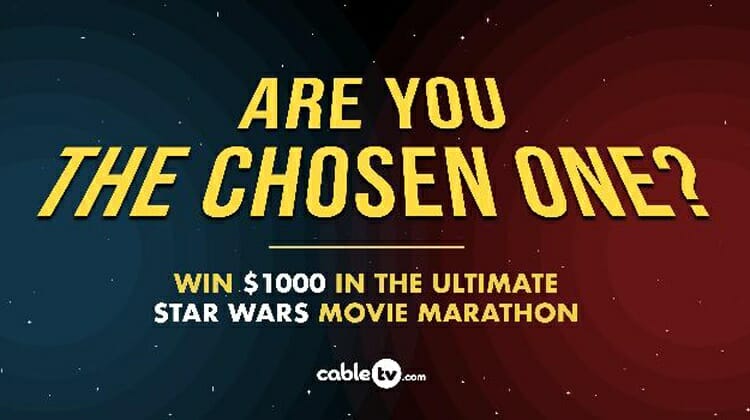 This December, get paid to watch Star Wars films, with all ten films required and a $1000 prize up for grabs.

The Rise of Skywalker is the long-awaited conclusion to the saga that has lasted since 1977. Some could call it a mercy killing. Would I do it? Is it really that time?I had some friends here the other day as we attempted to watch all of the Star Wars films in one day, and it occurred to me during that film and booze binge that the majority of the Star Wars films aren't excellent. 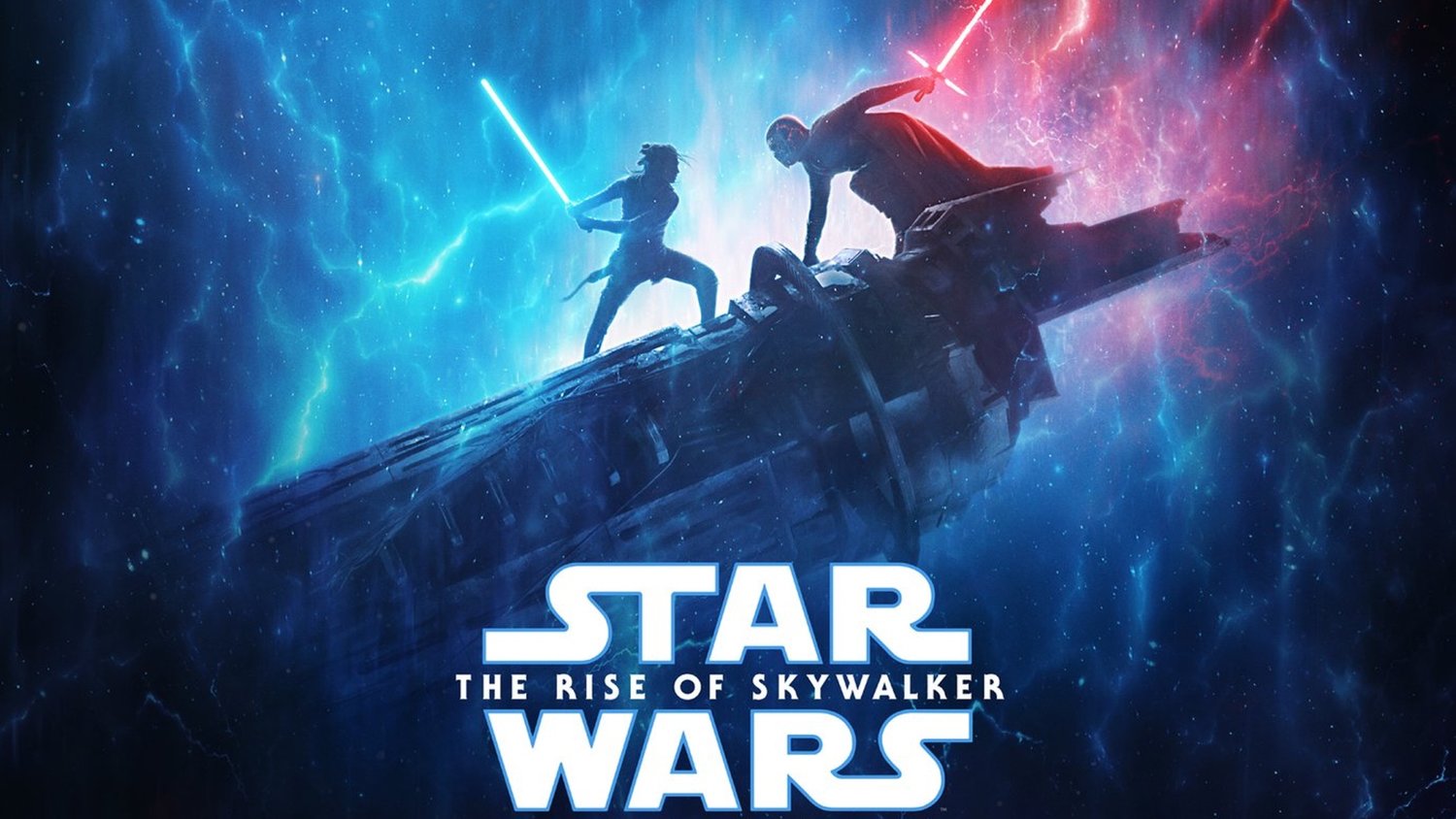 A New Hope, Empire Strikes Back, and Luke and Vader's final fight in Return of the Jedi are all wonderful, but that's about it. Rogue One, as well. That was a fun movie.

Given its track record, it's hard to believe that Star Wars has achieved such a high level of popularity. The Mandalorian is helping to restore the damage, but more has to be done.

Nonetheless, because I'm a coward b*tch, I booked a midnight screening of The Rise of Skywalker. Kathleen Kennedy, are you doing well? I'm sure you are.

Is there anything you can do to avoid the sack? You remind me of Ole Gunnar Solskjr. It kind of rhymed. 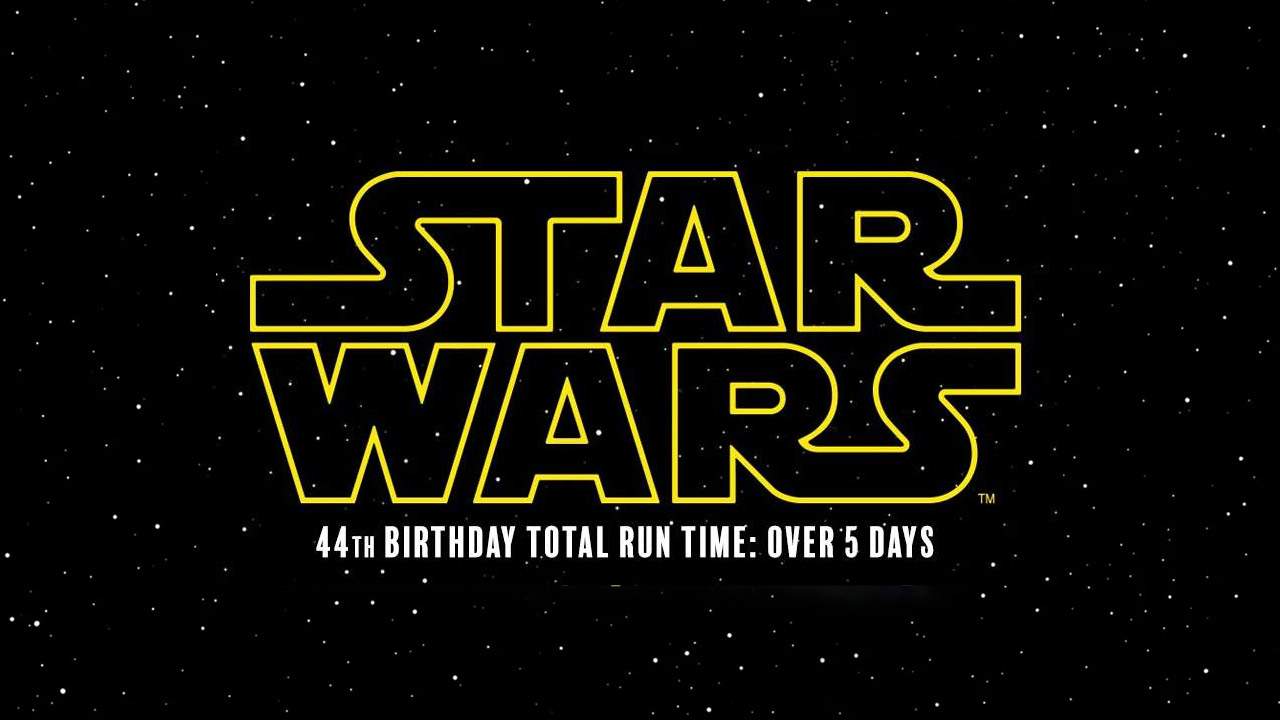 How Do I Get A Job Watching Star Wars?

I've entirely lost track of what I was talking about. What I did for free and didn't particularly enjoy, you may get paid $1000 to do if you're lucky enough, as CableTV.com has announced that it would pay one lucky Twitter user $1,000 to watch ten Star Wars films and express their impressions on social media.

You can watch the movies in whatever sequence you like, but you must live-tweet your reactions to each as you watch them. Despite the fact that you have the option to do whatever you want, the obvious and only way to watch these films is to watch them in order: Phantom Menace, Attack of the Clones, Revenge of the Sith, Solo, Rogue One, A New Hope, Empire Strikes Back, Return of the Jedi, The Force Awakens, and finally (but certainly not least) The Last Jedi.

If you need assistance tweeting about them:

How Many Hours Will It Take To Watch All Of The Star Wars Movies?

You'll need 22 hours and 25 minutes to watch these movies, but CableTV.com will give you all of the blu-rays, as well as an R2-D2 popcorn popper, a Chewbacca onesie, and a Han Solo Nerf pistol. It was a lot of fun.

If this sounds like you, you can submit a 200-word explanation of why you're the best candidate for the job. Unfortunately, you must be a US citizen to participate, and you must apply by December 11th at 7 p.m. ET.

If you're having trouble remembering, it's the day after my mother's birthday.