These Giant Bats From The Philippines Are Making People Go Crazy 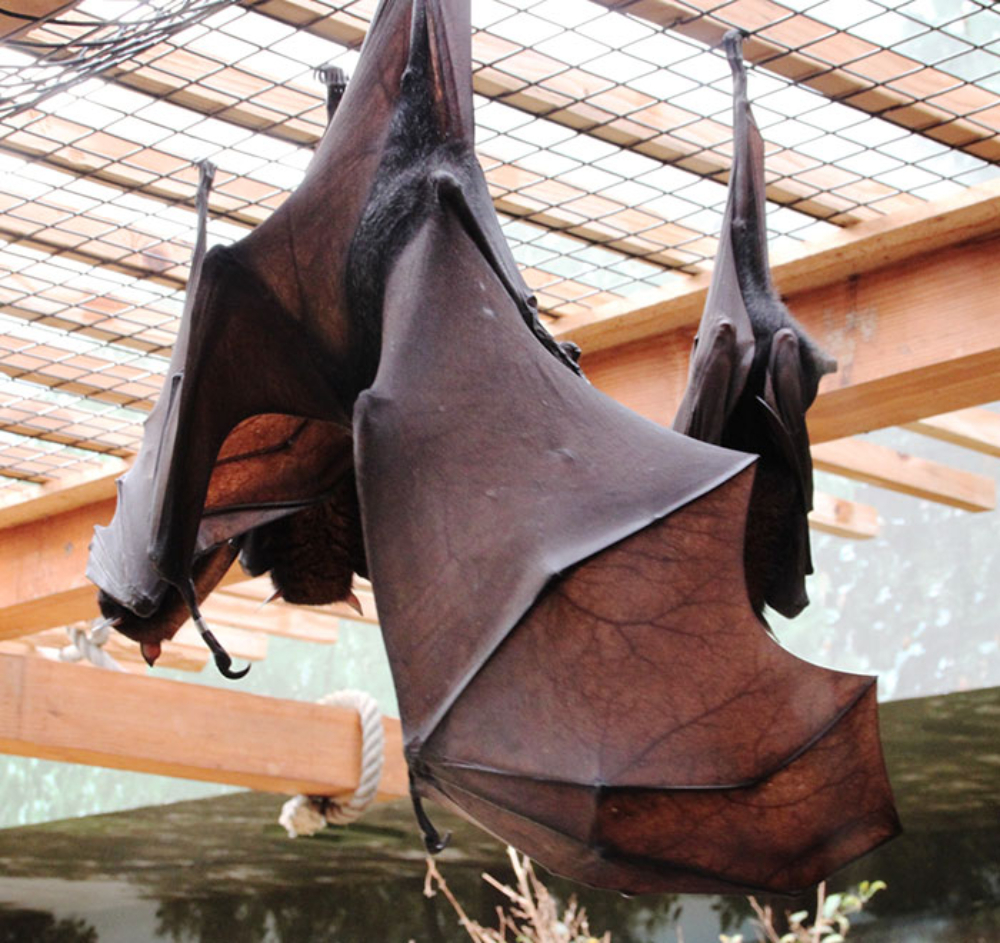 These giant bats from the Philippines are making people go crazy.

When did this happen? This happened in 2020.

The image in question, according to a source in the Daily Mail, depicts a massive golden-crowned flying fox. These giant bats from the Philippines are making people go crazy

These vegetarian bats are said to subsist primarily on fruits. 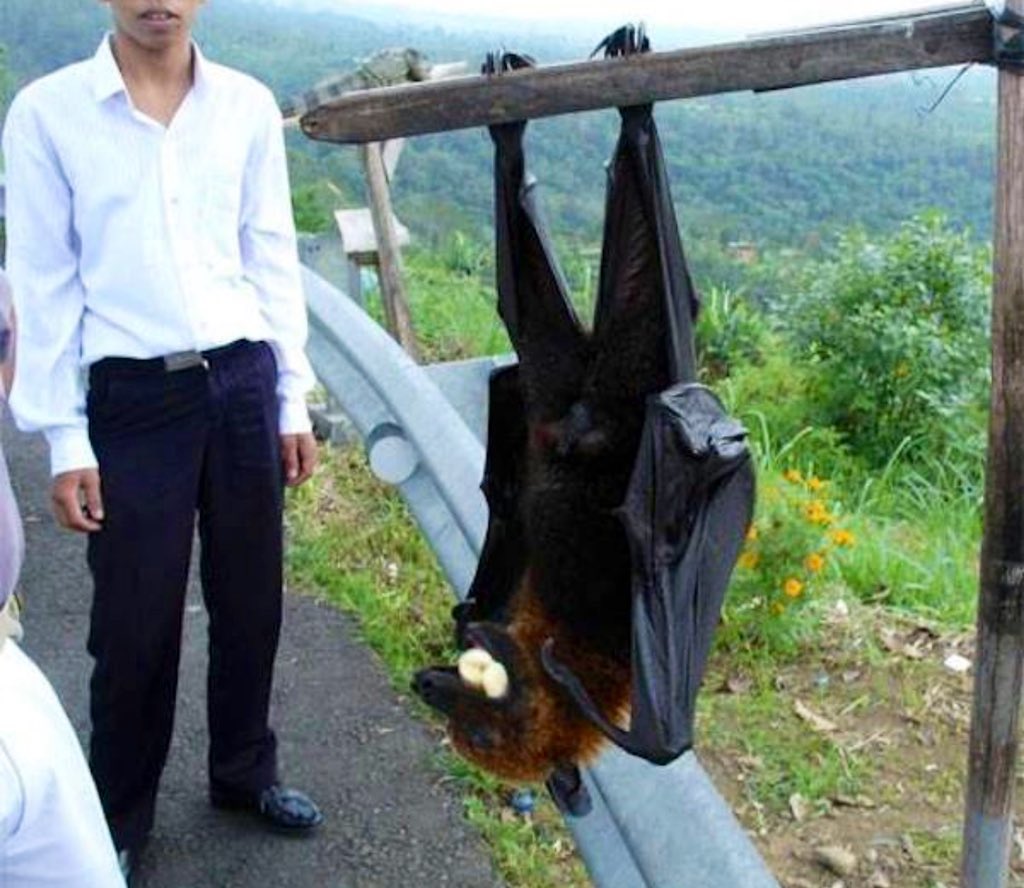 A man standing next to a giant bat

The Asian archipelago is home to this particular species of bat. Despite being larger than other bats, it's important to keep in mind that these creatures are still quite small compared to humans.

However, they have a very large wingspan that can reach five feet. The photographer must have employed a camera trick when taking the picture to make the bat appear so enormous in the picture.

This picture has received over 2.7 lakh likes and over 1.9 lakh retweets as of 2020 on Twitter. The individual who posted the images that have rocked the internet wrote in the caption, "Remember when I told y'all about the Philippines having human-sized bats? Yes, this is what I was referring to."

The aforementioned person then explained several points and expressed regret for using the phrase "human-size" in the tweet. The vast majority of those who responded to the post have voiced worry.

The fact that its wingspan is 5.58 feet and not just its height, as one user put it, doesn't make it any less menacing. It's almost as large as the adjacent little motorcycle, which is already excessively large.

"Imagine a group of those things attacking in a flurry as they soar through the capital." Tweeter @KingLeoRio says, "Just picture this bat waking up and flying straight towards you." "I'd leave the nation."

It boasts some of the most extreme animal sizes in the entire globe, ranging from the smallest ape to the largest crocodile. One of them is the enormous bat. However, the irrational fear that people have of the enormous bat may lead to its extinction.

This megabat cannot echolocate or use high-frequency sounds to navigate like other bats can. To fly and look for food, it just has good eyes.

These giant bats from the Philippines are making people go crazy but these bats are quite safe. It is a particular species of fruit bat that eats figs and promotes the development of forests.

Aswangs, which locals think may morph into the enormous flying beasts, are supposedly related to big bats in local tradition.