Glee co-stars joined hands to pay their respects to Naya Rivera, whose body was found in Lake Piru in California after going missing for the best part of a week.

It’s incredibly sad news that confirms what we all feared, with the body of the talented 33-year-old actor being found after vanishing on the 8th of July.

The death of Naya Rivera is one that has been felt by many, many people; not only her friends and family, but her fans all over the world and her co-stars from the hit TV show Glee.

The body of the talented actor was found yesterday on the 13th of July and shortly after, people gathered at the scene to show their respects. 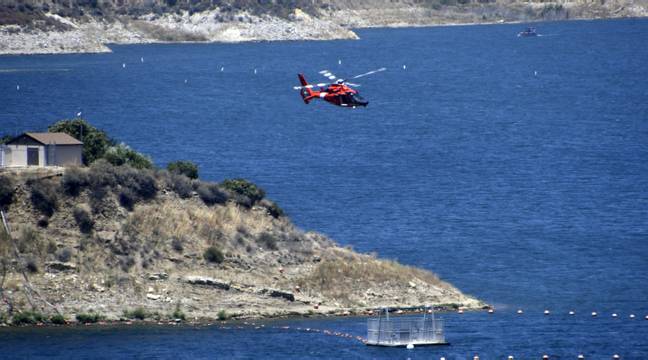 “Our hearts go out to Naya’s many friends and fans who have been holding out hope for the last few days“.

He went on the add that there were no signs of foul play or suicide, with the death instead looking like a tragic accident.

Shown on ABC News, Glee stars showed up to Lake Piru in California and joined hands, clearly heartbroken by the loss and showing their solidarity for the late actor.

Co-star Jane Lynch paid her respects, writing: “Rest sweet, Naya. What a force you were. Love and peace to your family“.

While Kevin McHale added: “My Naya, my Snixxx, my Bee. I legitimately can not imagine this world without you“.

Rivera was swimming with her son in the lake as she had rented a boat to sail out on. Her son – who is safe and unharmed – told police that the two were swimming, but she wasn’t able to get back onto the boat. 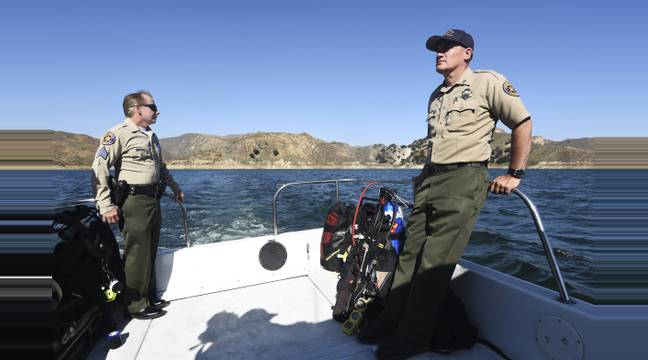 By all accounts, it looks like Rivera used her last ounce of strength to save her son, as Ventura County Sheriff Bill Ayub said:

“We know from speaking with her son, that he and Naya swam in the lake together at some point during their journey. It was during that time that her son described being helped into the boat by Naya, who boosted him onto the deck from behind.

“He told investigators that he looked back and saw her disappear under the surface of the water“.