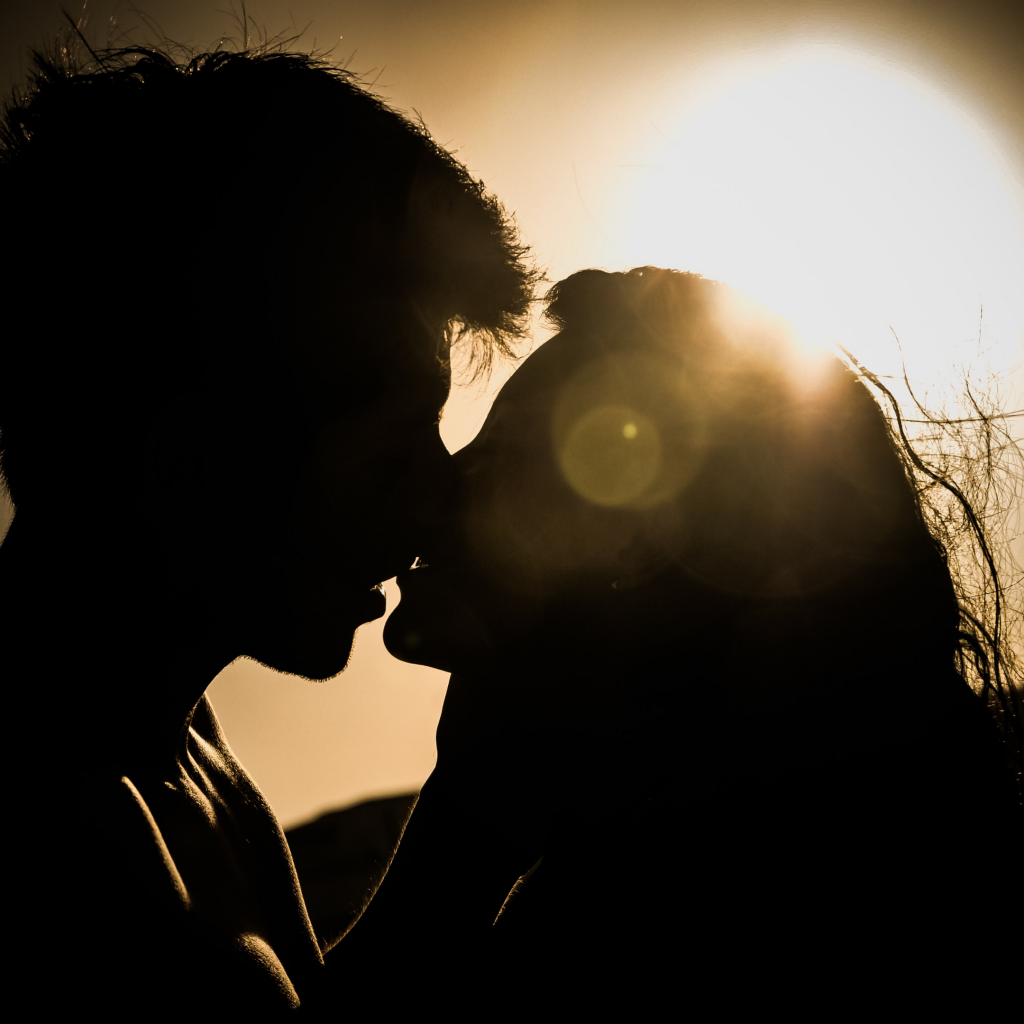 Sex was created to be a pleasurable experience. That is probably not something you need to be reminded of.

We weren't supposed to just put up with it as we went about our job of populating the world with little people.

However, if you're reading this, it's conceivable that you believe there is a proper and incorrect way to enjoy sex.

Perhaps you're dealing with sexual desire, but you're not sure why you're fighting it.

God and sex may be two words uncommonly put together but there is a real link between them.

Understanding certain basic realities about sex, which we learn from the One who created it, is the key to finding the answer. 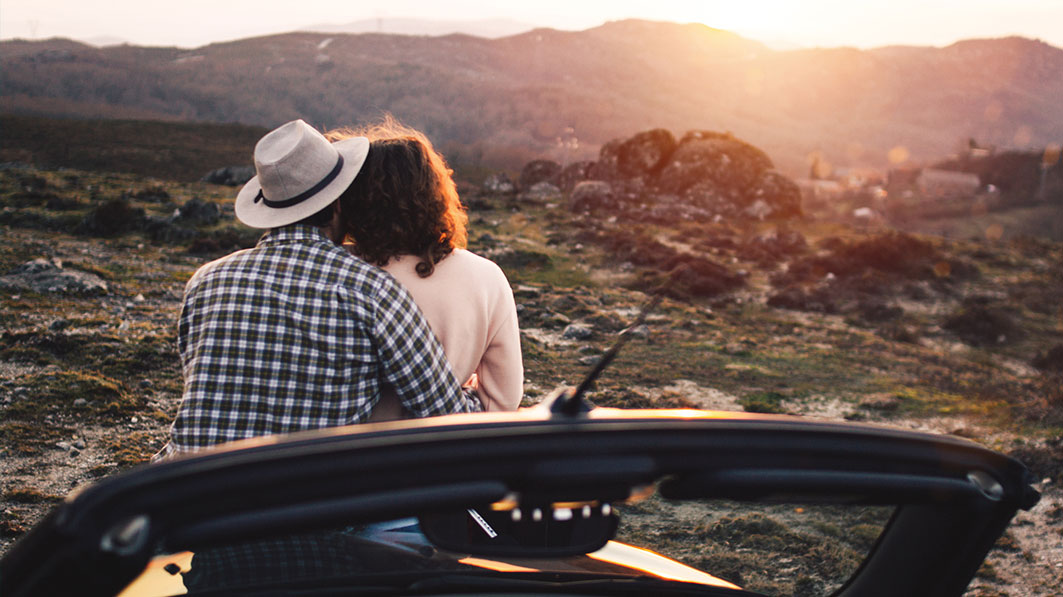 A Couple Looking At The Sunset

According to the Bible, God has lived as a perfect union between three individuals known as the Father, Son, and Holy Spirit since the beginning of time.

So God is a perfect relationship in and of Himself - one God, three parts - Father, Son, and Holy Spirit - serving, adoring, and honoring one another.

God created man and woman to reflect His likeness in Genesis 1:26-27.

We were created to be a reflection of who He is and how He acts. So, how does this relate to sex?

Yes, sex involves the joining of two bodies. But, as God intended, sex is so much more.

A man and woman belonging entirely to each other in marriage is God's picture of healthy sexuality.

This creates a secure setting in which they can both physically devote themselves to one other as an expression of love, free of fear, insecurity, or shame.

God designed sex such that one of the natural effects of sex is children because love bears fruit.

Marriage is also meant to provide a safe foundation for children to grow up in a stable environment.

So, Why Does God Seem To Be Concerned In The Details Of Our Sexual Lives? 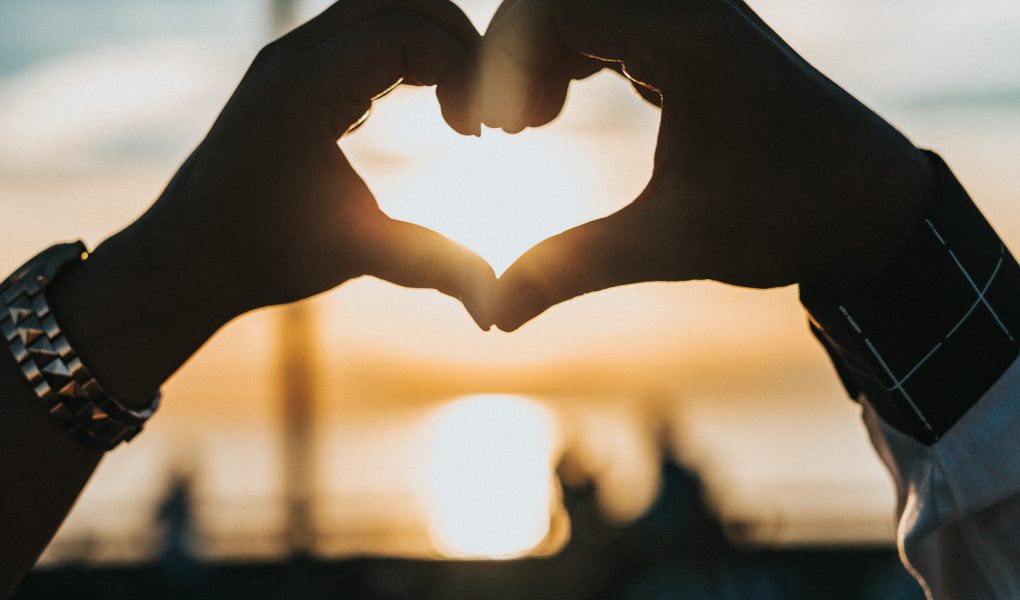 God knows more than we do. Period. Everything is visible to him, and he comprehends everything.

As a result, when we take sex into our own hands and define it as we see fit, misunderstanding, betrayal, heartbreak, and even abuse are common outcomes.

It's crucial to emphasize that sex can be utilized in ways that God didn't intend even within marriage.

Both inside and outside of married relationships, non-consensual sex occurs. But, in God's eyes, marriage is about sacrifice and devotion, not power. 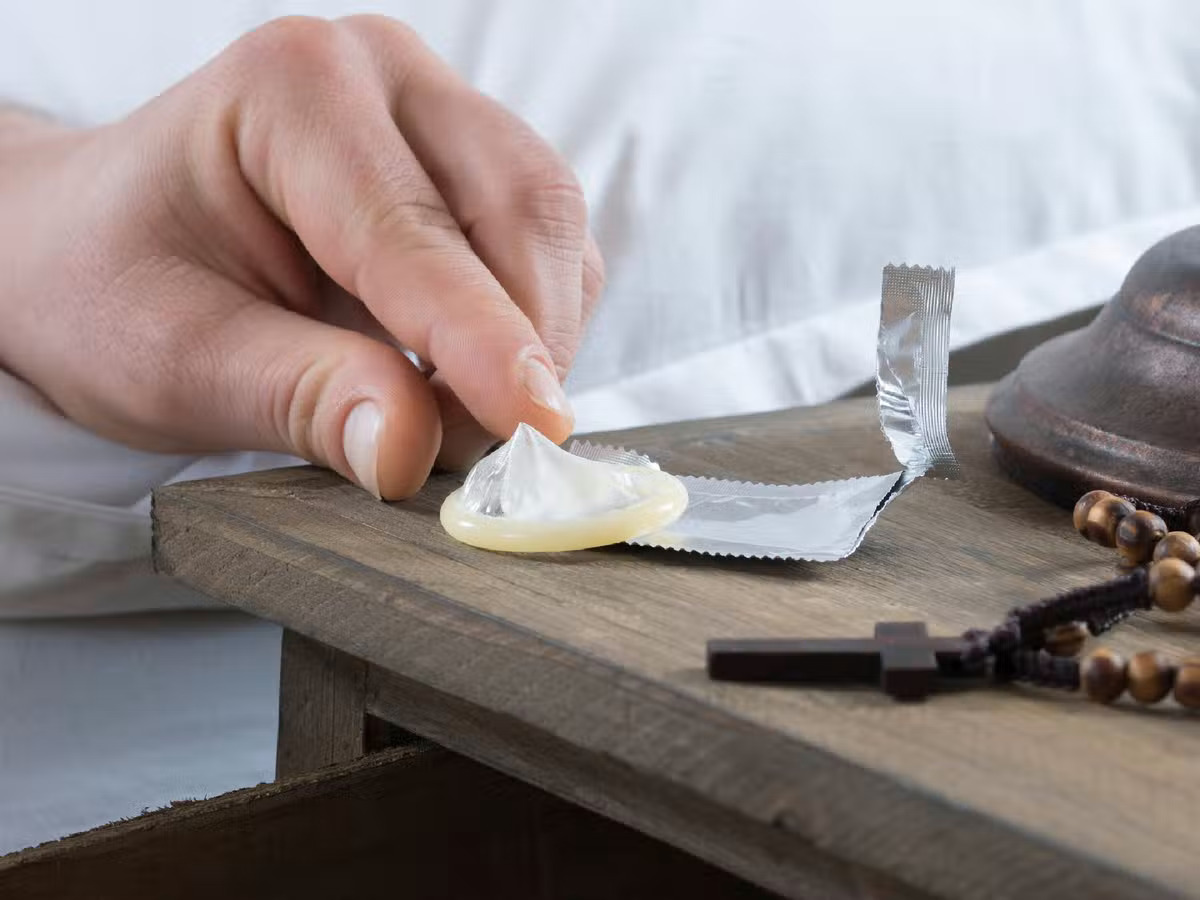 We all know that drinking alcohol before driving a car increases the chances of something bad happening.

We may believe that one drink will not make a difference or that we deserve it because we've had a difficult day.

However, if we wreck the automobile and injure someone, no one will listen to our explanations and will absolve us of responsibility.

Similarly, when we use sex in ways that God did not design, we must be prepared to face the consequences. This isn't God punishing you; it's the natural consequences of your decisions. When God says He loves you, He is implying that He would never abandon you. He will love you even if you betray Him.

Love is more than a feeling; it is also an activity. It's about two people offering themselves to each other in a mutual, unselfish way.

So, if sex is meant to reflect love in its purest form, misusing a gift given to us by God by seeing it as something made exclusively for our personal gratification is misusing it.

What If Your Unhealthy Sexual Experiences Were Not Of Your Own Choosing?

A Couple Thinking If It's A Sin To Have Sex

It's critical to realize that God is not angry with you if you've been sexually molested.

You had no say in what occurred to you. The abuser is to blame, and he or she will answer to God for their deeds.

God witnessed what occurred, and you have not disgraced Him or a future husband. If you're having trouble moving forward in your life as a result of abuse, read our forgiveness essay.

Why God Wants Us To Have Sex

What Is God's Intention For Sex?

"For this reason, a man shall leave his father and mother, and be married to his wife; and they shall become one flesh," Genesis 2:24-25 says.

And the man and his wife were both undressed and unconcerned." God intended for sex to occur in the context of marriage.

What Does Jesus Say About Having Sex?

The issue is, Jesus himself reaffirmed Genesis' positive picture for sex. "At the beginning, the creator formed them male and female and stated, for this reason, a man will leave his father and mother and be wedded to his wife," Jesus said in Matthew 19. And they'll merge into one flesh."

Is Having Sex A Sin?

Any sexual action (oral sex, sexual caressing or fondling, etc.) is a sin if you are not married, because the only person you should participate in sexual activity with is your spouse.

To be clear, you may love the person and want to marry them, but dating or engagement does not equate marriage.

Does God Forgive Sex Before Marriage?

God wants our hearts to be directed toward, and firmly on, him, like a compass pointing solidly north.

He provides his unending grace and forgiveness to those of us who have surrendered our life to him for anything we have done or will do that is contrary to his desire. This involves having sex prior to becoming married. 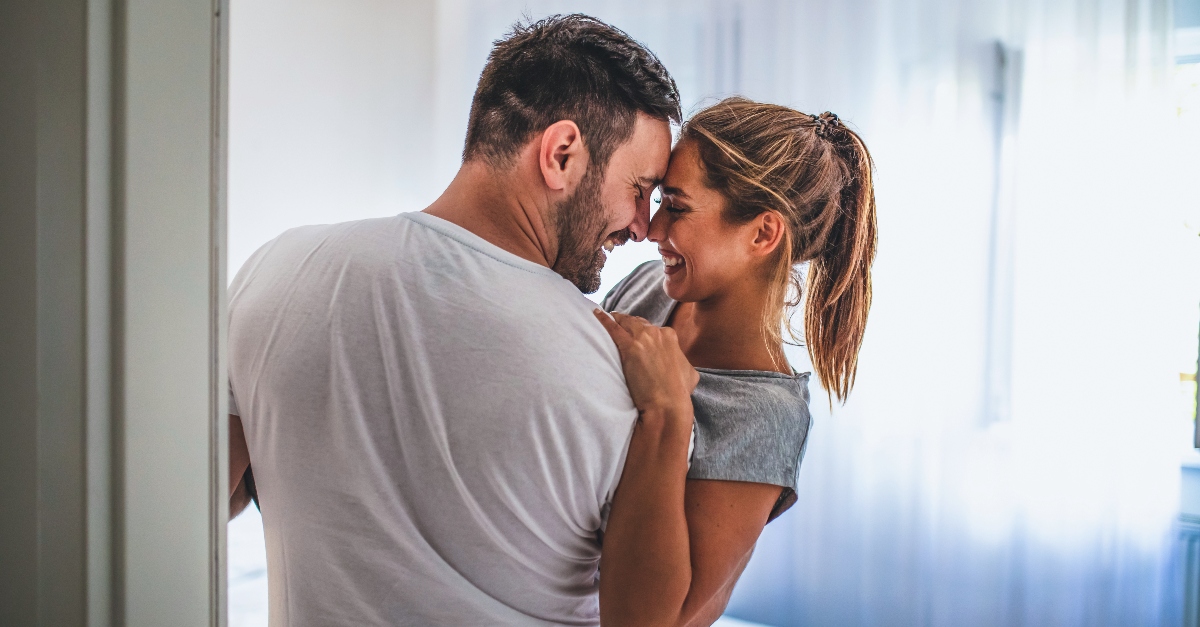 Sex can be "awe-fully" important in both good and bad ways. As a result, it's always controversial and never safe.

Andy Warhol was completely wrong when he declared, "Sex is the biggest nothing of all time."

Sex is one of the most important things in history, and for far more reasons and in far more spectacular ways than most people realize.

Except for the few essential interactions required to bring progeny into the world, they couldn't possibly be sexual.