GoFundMe Raises 332,000 Dollars For Teen Who Was Ordered To Pay For Killing Her Rapist 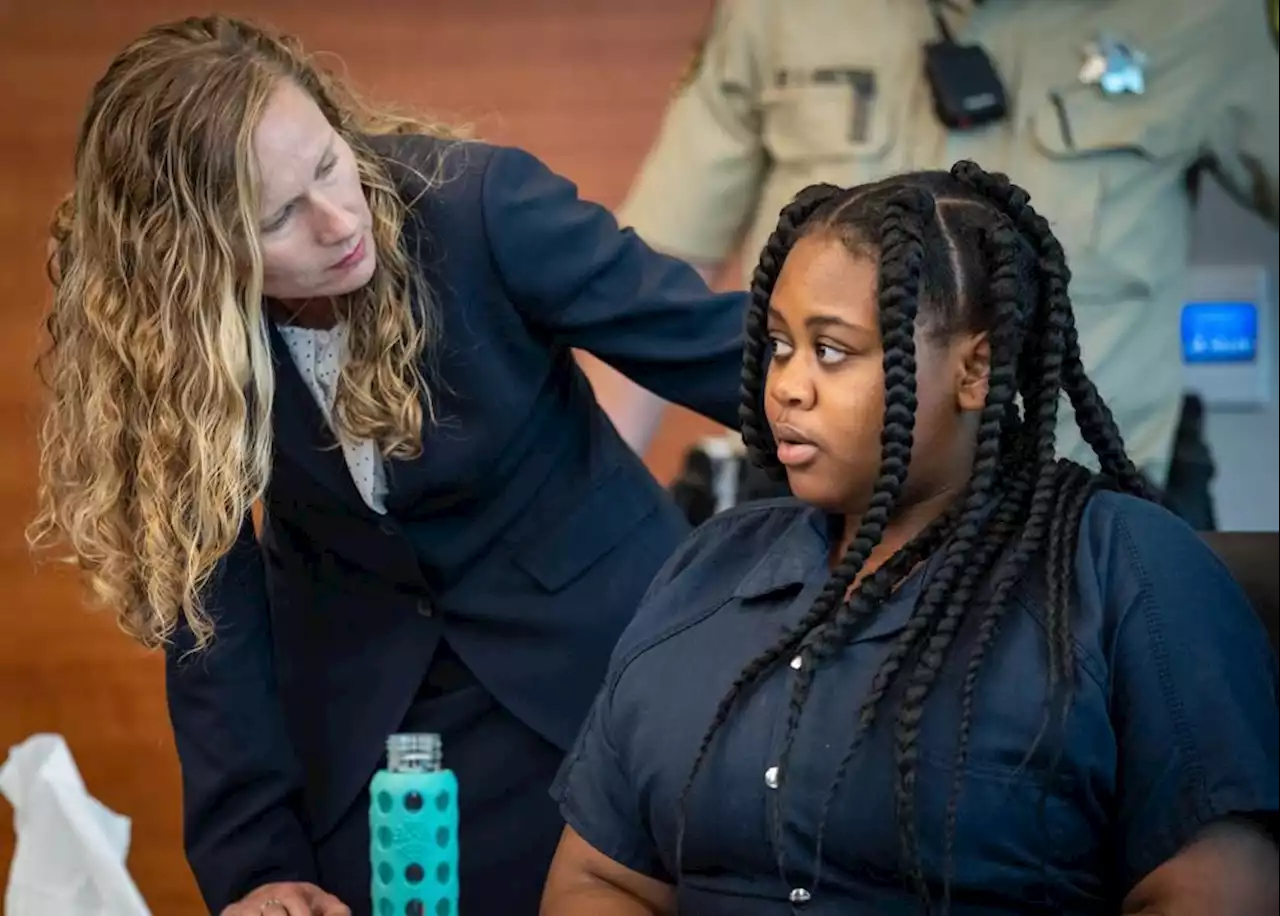 GoFundMe raises 332,000 dollars for teen who was ordered to pay for killing her rapist. Her name was Pieper Lewis and she was from Iowa. All of her case deatils are given below.

Thousands of GoFundMe contributors are lending support to an Iowa human trafficking victim who fatally killed her alleged rapist and was ordered by a judge to pay $150,000 to the man's family.

By Thursday morning, GoFundMe raises 332,000 dollars for teen who was ordered to pay for killing her rapist, a 17-year-old who will serve five years of closely monitored probation for the killing. This amount is more than double the GoFundMe's initial target.

Lewis' math instructor at Des Moines Lincoln High School, Leland Schipper, established the GoFundMe to assist with the payment of the restitution. According to Iowa law, those found guilty of committing a crime that resulted in another person's death must pay $150,000.

Schipper said in the GoFundMe request:

A child who was raped, under no circumstances, should owe the rapist’s family money, donations surpassed the amount of the restitution. I am overjoyed with the prospect of removing this burden from Pieper.

In June 2021, one year after killing 37-year-old Zachary Brooks in Des Moines, Lewis entered a plea of guilty to voluntary manslaughter and willful injury. When Lewis first encountered Brooks in May 2020, she was 15 years old and destitute. 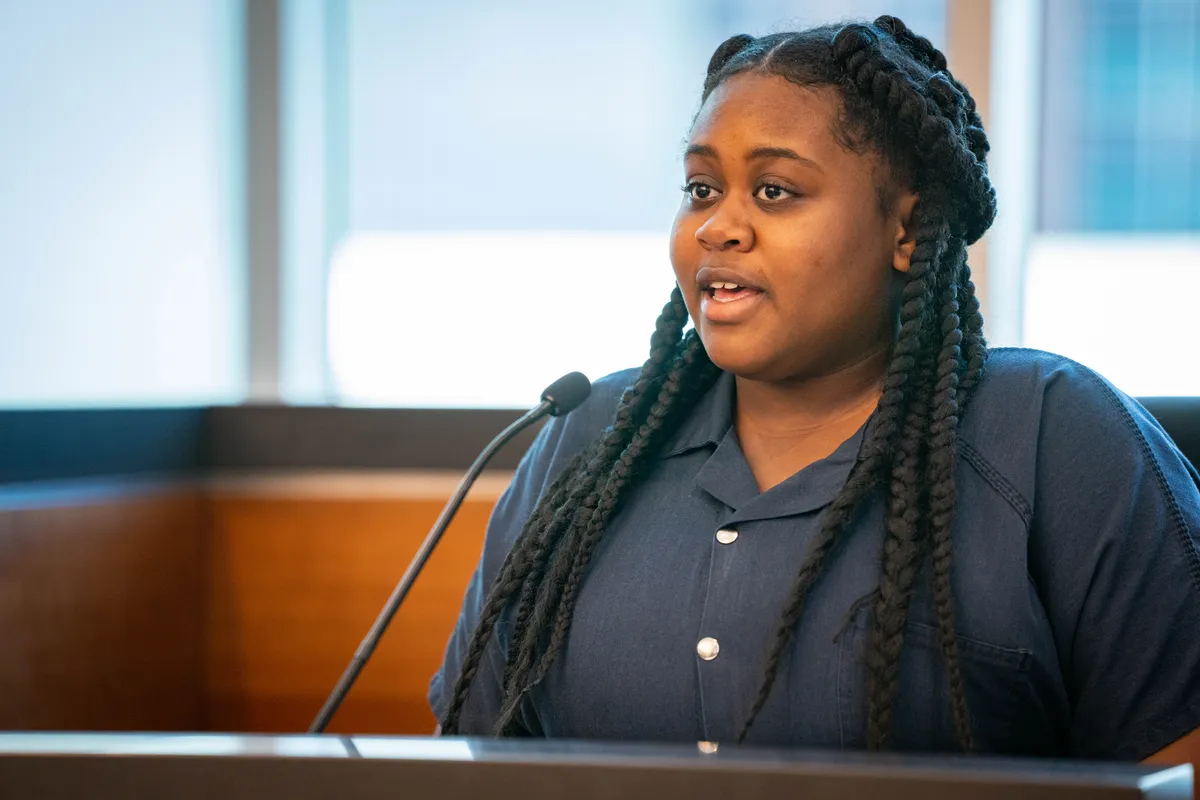 According to the authorities, Lewis was a runaway trying to flee an abusive home when Brooks took her in and started selling her to other men for s*x. Both offenses carry a maximum 10-year prison sentence.

The 20-year jail penalty might be served by Lewis if she breaches any part of her probation, as Polk County District Judge David M. Porter postponed those prison sentences.

Porter noted that the court is left with little choice but to order her to pay the rapist's inheritance since it is mandated by Iowa law and has been upheld by the Iowa Supreme Court.

Lewis was sleeping in the halls of a Des Moines apartment complex at the time. She also claimed that he repeatedly raped her.

Lewis said that Brooks "stabbed him in a fit of rage" after "many occasions" of his trafficking her for s*x. However, according to the prosecution, Brooks wasn't a direct threat to Lewis because he was dozing off when he was stabbed.

Iowa is not one of the several states with a so-called "safe harbor" law, which grants victims of human trafficking at least some degree of criminal immunity. Lewis got her GED while she was in a juvenile facility.

Before she was sentenced, she said in a statement that she had problems with the way she was locked up, asking "why I was treated like fragile glass" and why she couldn't talk to her friends or family.

"My story can change things. My story has changed me," Lewis said during her sentencing hearing. "The events that took place on that horrific day cannot be changed, as much as I wish I could."

She read from a prepared statement,

My spirit has been burned, but still glows through the flames. Hear me roar, see me glow, and watch me grow." 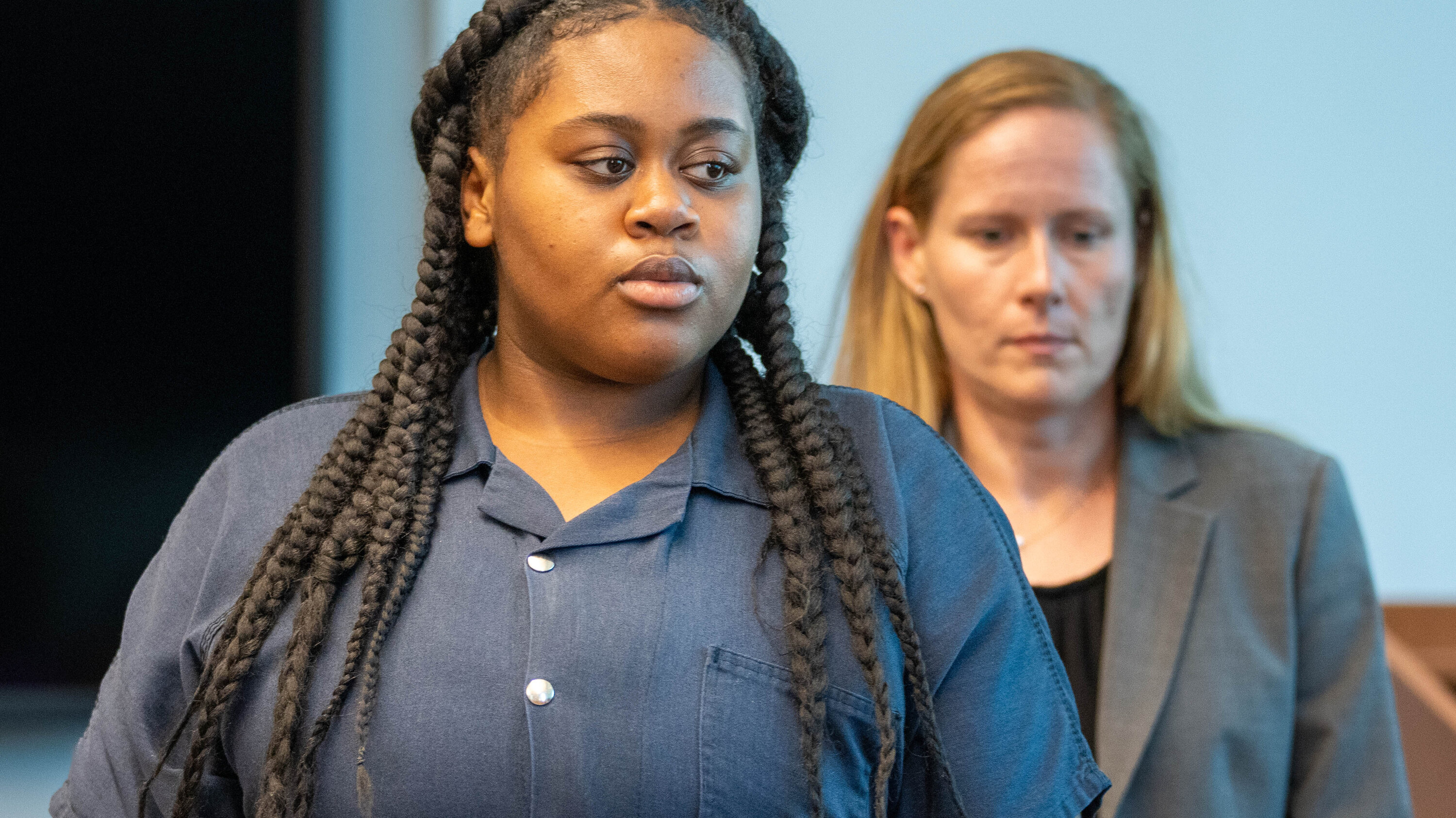 Her claims that she had been s*xually raped and trafficked were uncontested by the authorities. According to the Des Moines Register, Lewis' attorneys are looking into whether Iowa law permits donations to cover the reparation.

Lewis agreed to have her name used in earlier articles about her case, even though The Associated Press normally does not name s*xual assault victims.

How Much Did Court Order Pieper Lewis To Pay For Murdering Her Rapist?

Pieper Lewis was ordered by an Iowa court judge to pay $150,000 to the rapist's family.

How Much Did GoFundMe Collect For Pieper Lewis?

GoFundMe collected almost double of what they expected for Pieper Lewis case, and it was almost $330,000.

What Was Piper Lewis's Crime?

Zachary Brooks, 37, was fatally stabbed by Lewis. Lewis claims Brooks repeatedly s*xually assaulted her in 2020 when she was 15 years old.

The court repeatedly asked Lewis for an explanation of the mistakes she had made before in Brooks' stabbing and expressed worry that Lewis occasionally disregarded the directives given to her in the juvenile detention facility.