I'm almost positive that the only reason cops post mugshots on the internet these days is to catch a few laughs in the comments area. 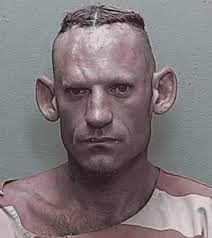 A guy's viral mugshot whose ears look like studs

Either that or they're attempting to launch a modeling career. Either you have folks like the 'handsome convict' who is now a true model, or you get people like this unfortunate chap...

Ricky Deeley, a 34-year-old Florida offender, was pulled over last week and discovered to be driving with a suspended license. His photo soon went viral. He was accompanied by two passengers, and all three mug photographs were posted online.

The majority of people's attention was drawn to Deeley's.

Just take a look at those ears.

They remind me of Spuds 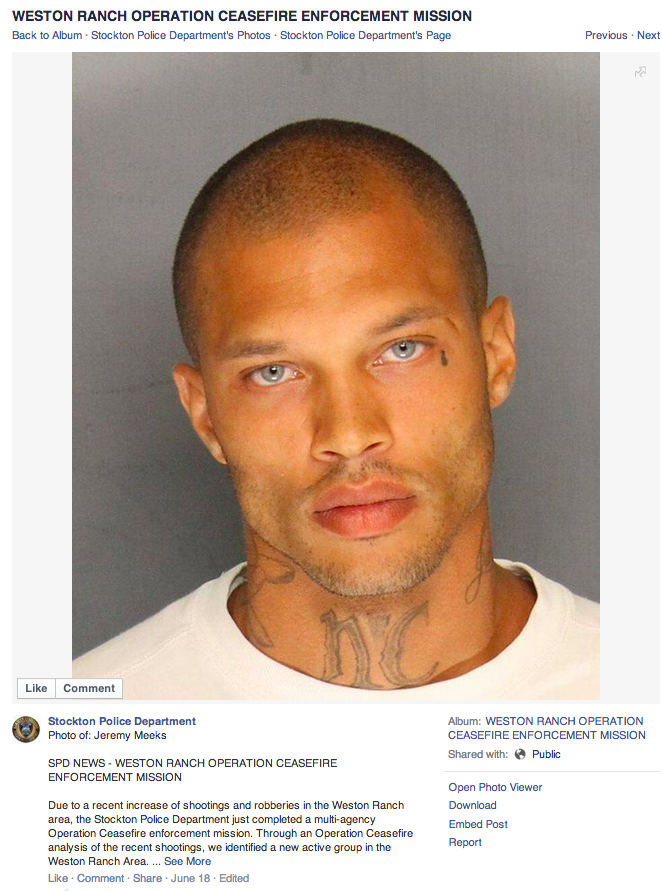 Or or or......sometimes you can be lucky enough that your viral mugshot becomes your viral modeling portfolio and you become a supermodel....yes that is not a storyline but the life's turning point of Jeremy Meeks.

Facebook has become more of a roasting site than a friendship site. The picture below is a true example of this. A mugshot of a man got trolled badly and then the man uploaded his new picture after setting free.

Another man's mugshot got trolled so badly about his neck, eyes, and expressions. 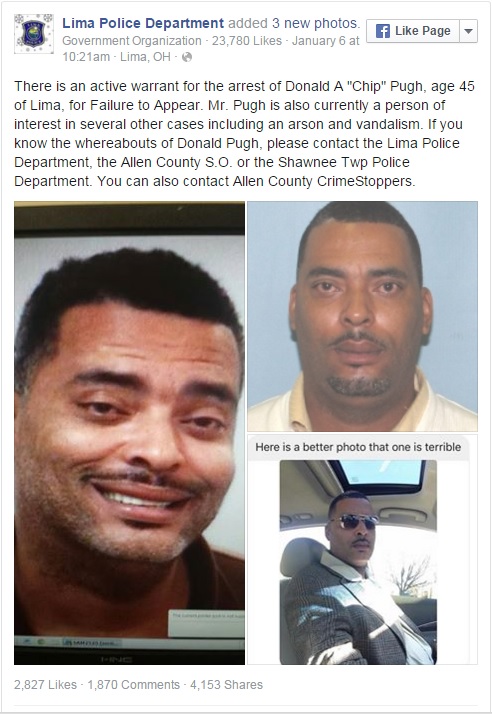 A tensed man's mugshot; the same man uploaded his pic again in a suit and glasses while sitting in his car

People also had a good laugh at a man who looked so shocked on his mugshot. 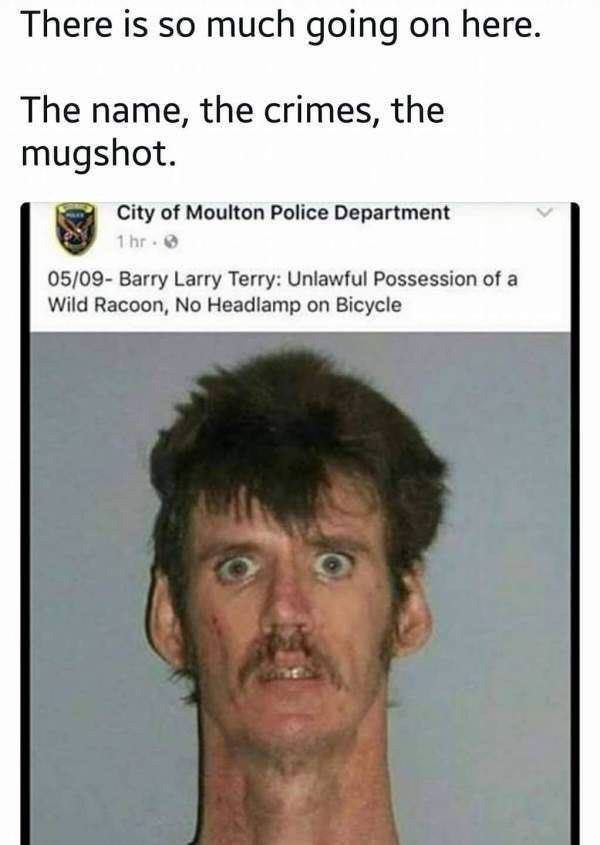 A man's mugshot with frightened expressions, long neck, and a weird hairstyle

Yes, roasting has become very common nowadays and people don't even think for a second before insulting someone...Such behavior should be condemned...In this way, we can make this a better place to live for us and for others. Some people got so touchy about these remarks about them that they become vulnerable to depression.