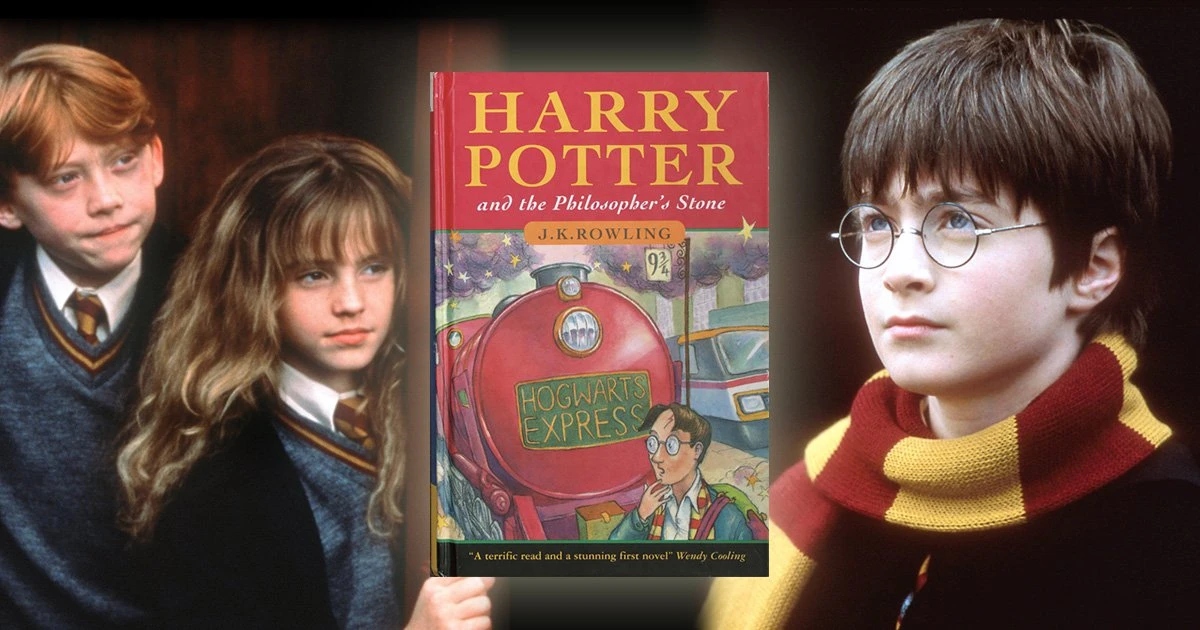 Despite the unprecedented response, when it came time for the book to be released in the United States of America, they felt it needed a few changes. The title, in particular.

Yes, The title of Harry Potter and the Philosopher’s Stone was renamed in the US. British and American Potterheads may be unaware that the name was changed for readers across the pond because the publisher was concerned that US readers would not understand or care what a philosopher is.

So, to get more people to buy, they changed to something that was more obviously magical. They ultimately chose Harry Potter and the Sorcerer's Stone.

According to their official definitions, a philosopher is a "learned academic," whereas a sorcerer is a "wizard," so it's easy to see how they came to this conclusion.

However, Arthur A. Levine, who previously led Scholastic, which acquired the US publishing rights to Harry Potter, wanted to go with an even more obvious title.

As he pitched Harry Potter and the School of Magic, it was clear he didn't have much faith in American kids' comprehension abilities. Unsurprisingly, author J.K. Rowling quickly shut him down.

"Levine noted that he needed a title that said 'magic' more overtly to American readers. "He [Levine] continued, 'I certainly did not mind Harry Potter and the Philosopher’s Stone but I can see... why a book that is titled Philosopher’s Stone might seem more arcane or something. So the title that I had suggested to me and which I then turned to Jo was Harry Potter and the School of Magic. "

Jo very thoughtfully said, 'No, that doesn’t feel right to me.'" She went on to say that she would like'some objects,' before mentioning the Sorcerer's Stone. And that's exactly what they did.

One of the main problems with the title is that the Philosopher's Stone is a real legend and the central symbol of alchemical mystical terminology.

The mythic alchemical substance is said to have the ability to transform base metals like mercury into gold or silver.

People in the Middle Ages thought the Philosopher's Stone was an elixir that held the key to eternal life. The Sorcerer's Stone, on the other hand, is entirely fictitious.

As a result, Rowling later admitted that she regretted the title change - but it was too late by then.

They changed the first title, but with my consent. To be honest, I wish I hadn't agreed now, but it was my first book, and I was so grateful that anyone was publishing me I wanted to keep them happy.