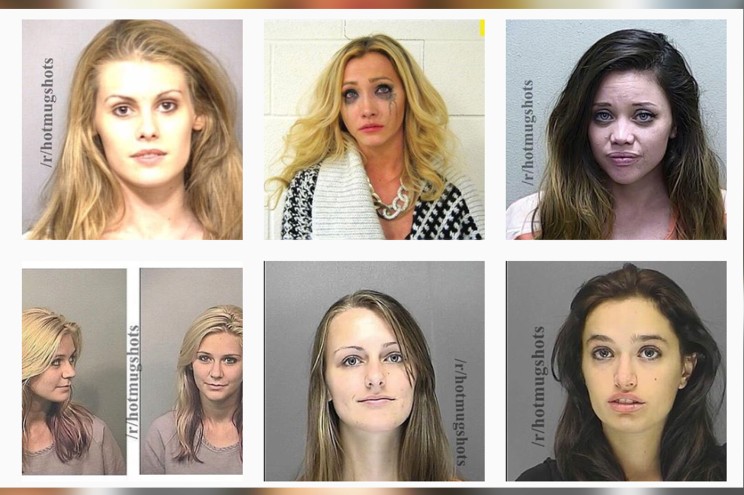 It should be illegal to look this wonderful.

Nearly 200,000 people follow a Twitter account that posts charges and images of women who appear to be criminally attractive in their hot female mugshots. While having your mug on the page may appear to be a shady honor, the man behind it claims he's been swamped with wannabe criminal fatales requesting him to post their photos. 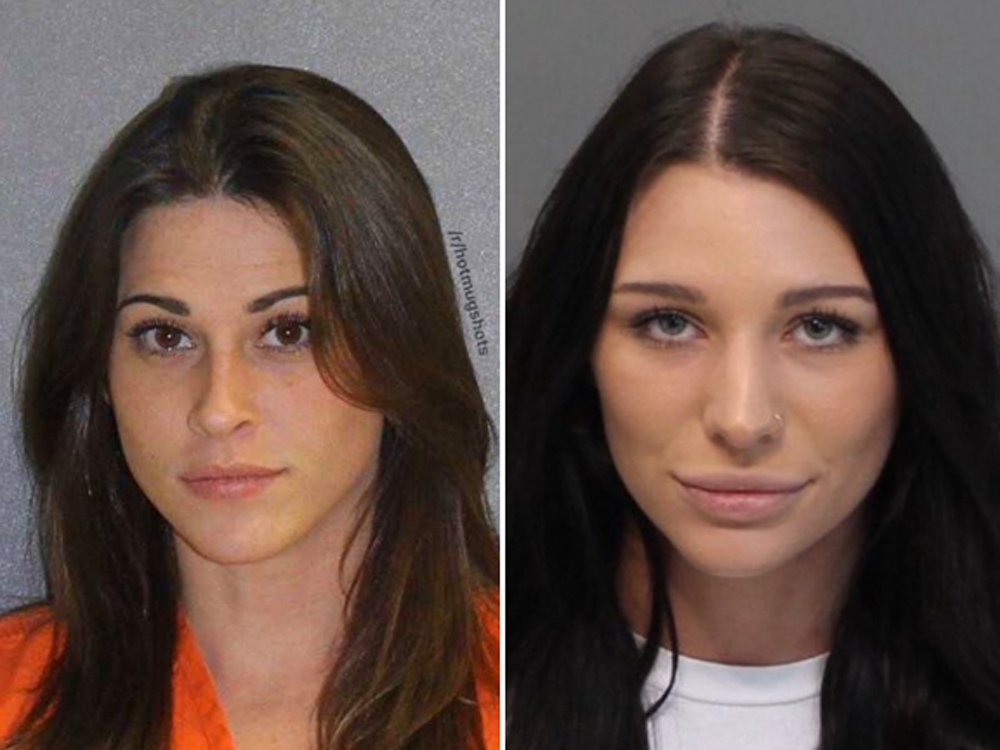 “A lot of people send me their own mugshots — I get probably 15 to 20 plus [direct messages] a day of different ones,” the creator of Mugshawtys, 24-year-old electrician Josh Jeffery, tells The Post. “A lot of what I post is submissions.”

Women beg him to represent their album, Jeffery claims, in the hopes of making money and growing their fan bases by appearing as a Mugshawty.

“They definitely want some kind of exposure,” he says, adding that many Shawtys ask him to shout out their Twitter or crowdfunding account, in some cases, to help them raise bail. 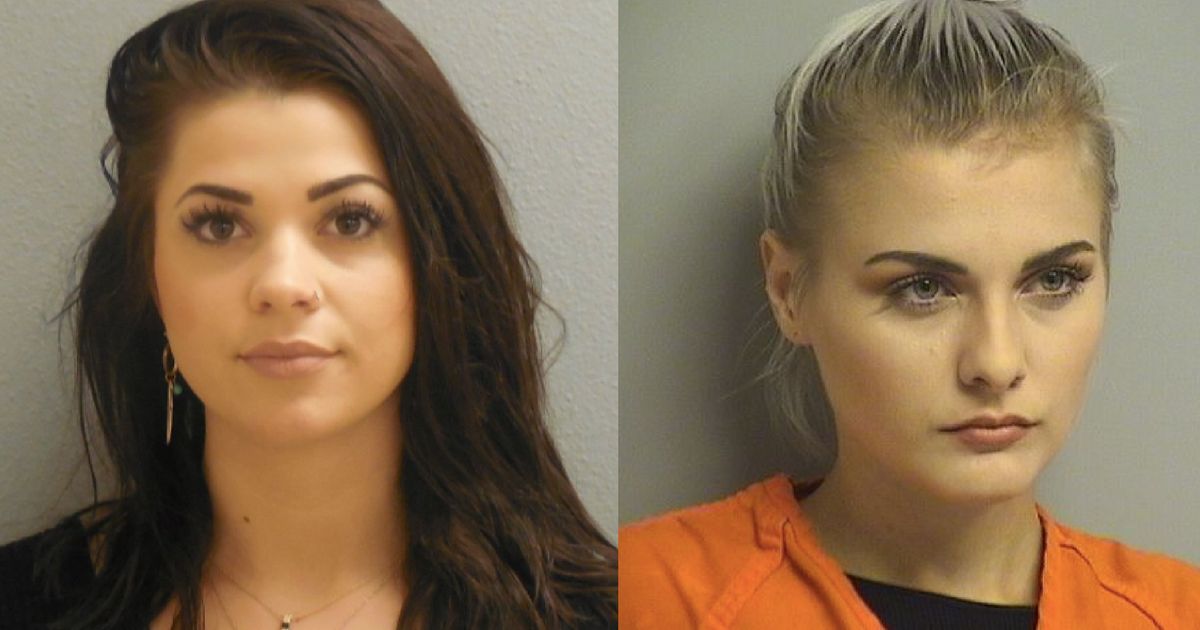 Jeffery, who is based in California, claims he is not interested in profiting from the account. He refers to websites that charge to remove mugshots “insane” and “the most f–ked-up thing I’ve ever heard.”

If a Mugshawty ever requests that her photo be removed, he quickly does so.

“If there’s anybody that doesn’t want their picture on there, I take it down with no questions asked,” he says. But requests for a shout-out or to post a mug are much more frequent than asks for the pics to be removed. And the most frequent request comes in the comments, where men often ask for a Shawty’s social media handle.

“I don’t put information out there if the [women] don’t want it,” Jeffery clarifies.

Despite this, he has received a lot of criticism from individuals who don't appreciate the idea of a social media account dedicated to promoting ogling women, or the fact that it promotes crimes like DUI, violence, or even attempted murder.

“I get random people all the time sayin’, ‘Oh, this isn’t right.’ I can see where they’re coming from,” he says. While the account is presently a hobby for him, he claims he's looked into charities that help those involved in the criminal justice system in case it ever becomes profitable.

“When I first started, I was going through these databases and doing all the work myself, copy and pasting everything,” he says.

He's learned a lot about American law enforcement in the course of collecting smokin' hot mugshots.

“I think the US is the only country where there’s a public mugshot database,” he says. “I’ve posted some international mugshots, too, but every one of those the person sent me.”

But I think it would be more entertaining if he would make a celebrity mugshots account, people love celebrities so it would be not as much difficult for him.

For him, running Mugshawtys has also been a gender studies lesson. Many people ask him if he'd start a Hot Mugshawtys Male account, but he thinks it'd be more difficult, and commenters wouldn't be as forgiving of certain crimes based on attractiveness — even though the internet is still reeling from the 2014 arrest of "Hot Felon" Jeremy Meeks, who went on to have a successful modeling career after his arrest.

“I feel like girls are looked at differently for a lot of their crimes than a man would be."