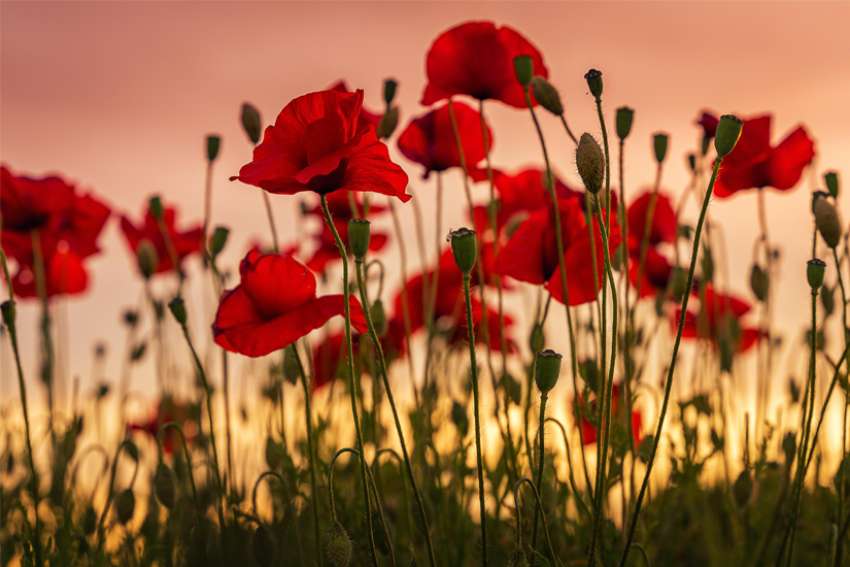 Citizens of the United Kingdom and other Commonwealth nations are prepared to pay respect to fallen war heroes as Remembrance Day approaches. Red poppies begin to emerge on coats and jackets, in shops, and at train stations on November 11 and the days around it. According to The Independent, poppies are traditionally worn "in respect" to members of the Armed Forces, with the Royal British Legion distributing roughly 40 million each year to generate donations for veterans.

However, there has been a growing trend in recent years to replace the famous red poppy with other colorful types, each representing a particular cause or ideology.

So, what do the many colors of poppies stand for? 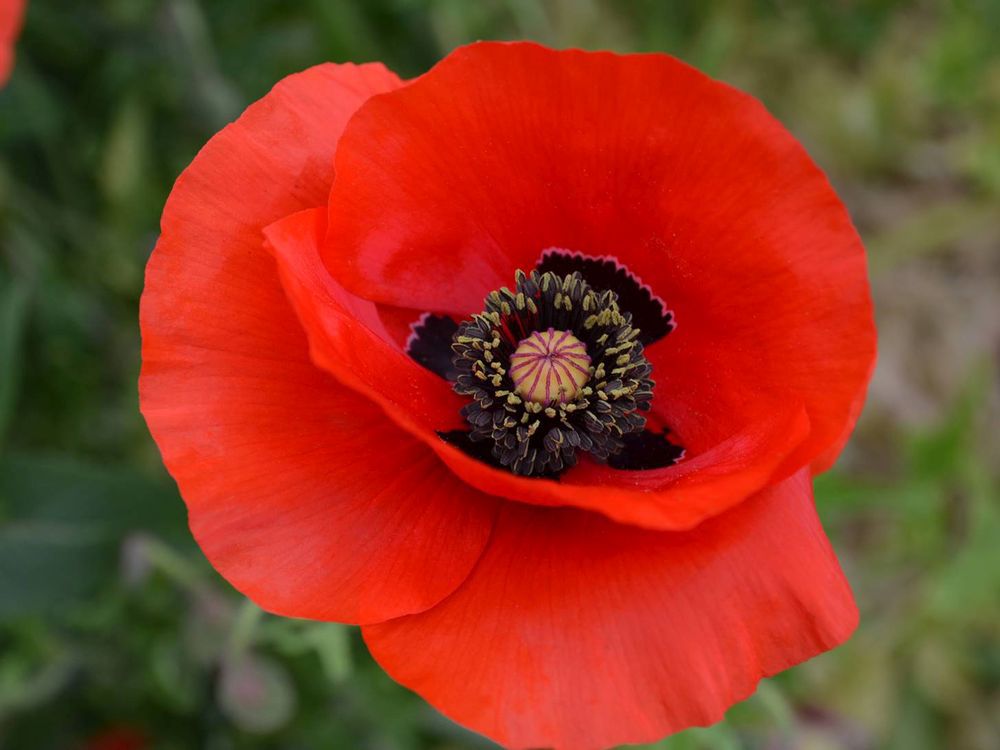 The red paper poppy was first created by the American Legion in 1921 as a symbol for soldiers who fought in the First World War. It is now more widely used in the United Kingdom, Australia, Canada, and New Zealand.

The Imperial War Museum noted that the flower's symbolism "lies in the landscapes of the First World War." The crimson flowers "flourished" on the battlefields, and campaigners began campaigning for the poppy to be made a symbol of remembering in 1918. 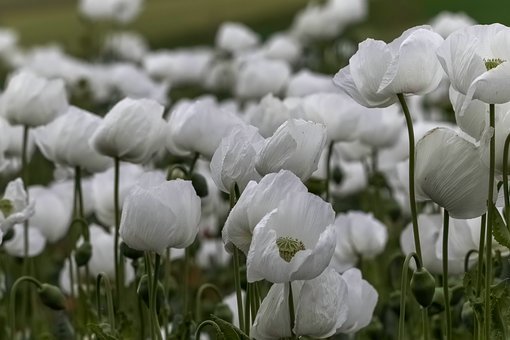 White poppies in a garden

The white poppy, on the other hand, was designed by the Co-operative Women's Guild in 1933 and adopted as a symbol of anti-war and pacifist sentiment by the Peace Pledge Union (PPU) the following year.

The PPU's Campaigns and Communications Manager Symon Hill told Metro that it is sometimes "mistaken as a generic peace symbol," but its symbolism is more specific. The PPU noted that it represented "remembrance for all war victims, a dedication to peace, and a response to attempts to glamorize or celebrate violence." 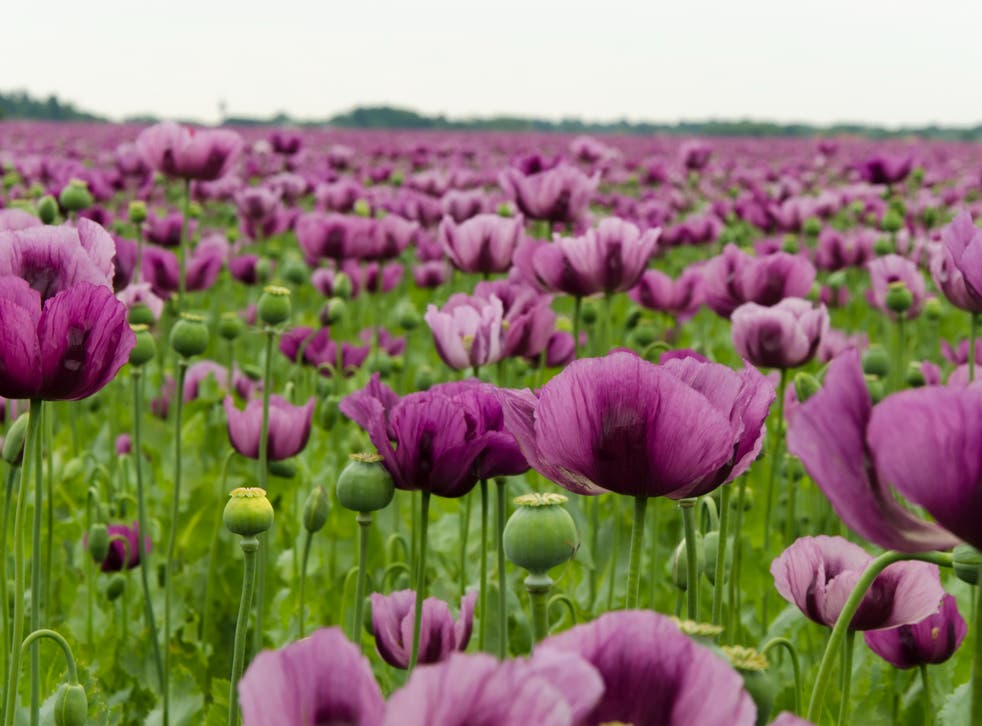 Purple flowers in the garden

The Purple Poppy Campaign was started by Animal Aid, the UK's oldest and largest animal rights organization, to commemorate the millions of animals sacrificed during WWI and to honor the animals serving now. During the First World War, over eight million horses, donkeys, and pigeons were killed.

Andy Smith, the creator of Animal Aid, replaced the poppies in 2015 with a purple paw badge, which can be purchased on their website. Smith told The Evening Standard, "Our goal was to make it obvious that animals used in battle are victims, not heroes." 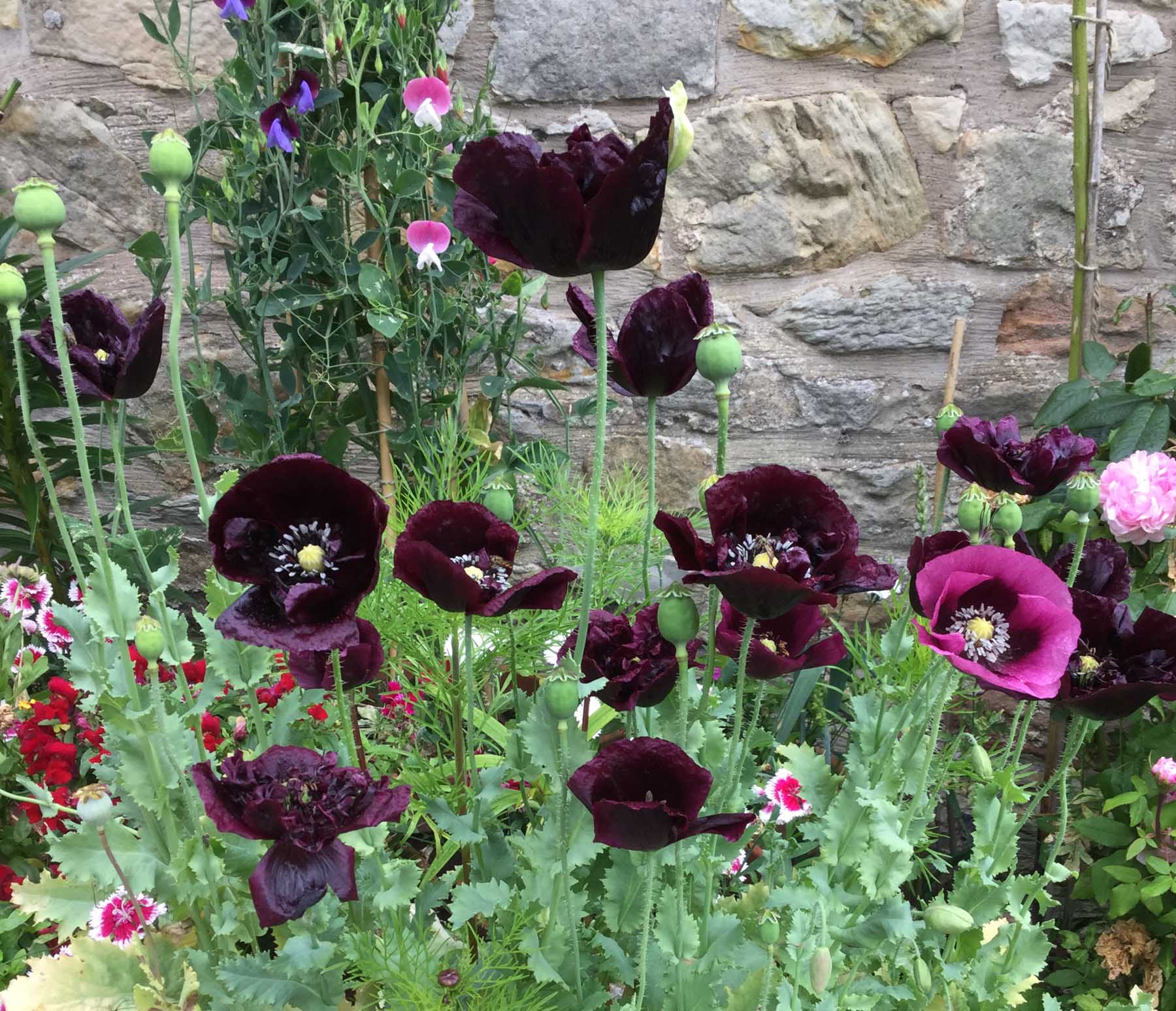 Black flowers in the garden

Since the 16th century, the black poppy has been connected with the commemoration of black, African, and Caribbean sacrifices to war endeavors.

The "Black Poppy Rose" movement, which began in 2010, aspires to make the black poppy a national symbol of remembering. "With the goal that future generations would be inspired by these largely unsung historical legacies," the organization's website noted, black poppies are intended as a sign of "pride, honour, and glory." The Napoleonic, Crimean, and Boer Wars, as well as both World Wars, are among the wars commemorated by the black flowers.

What Do The 3 Poppies Represent?

While no explanation has been given, it could be a reference to the United Kingdom's three military services: Navy, Army, and Air Force. Another hypothesis is that Kate wears three poppies in memory of her great-three grandmother's brothers who died in World War I.

Why Does The Queen Wear 5 Poppies?

While Her Majesty's five poppies are assumed to represent each service in the war: the Army, Navy, RAF, Civil Defence, and women, Buckingham Palace has never verified the rationale for the monarch's decision.