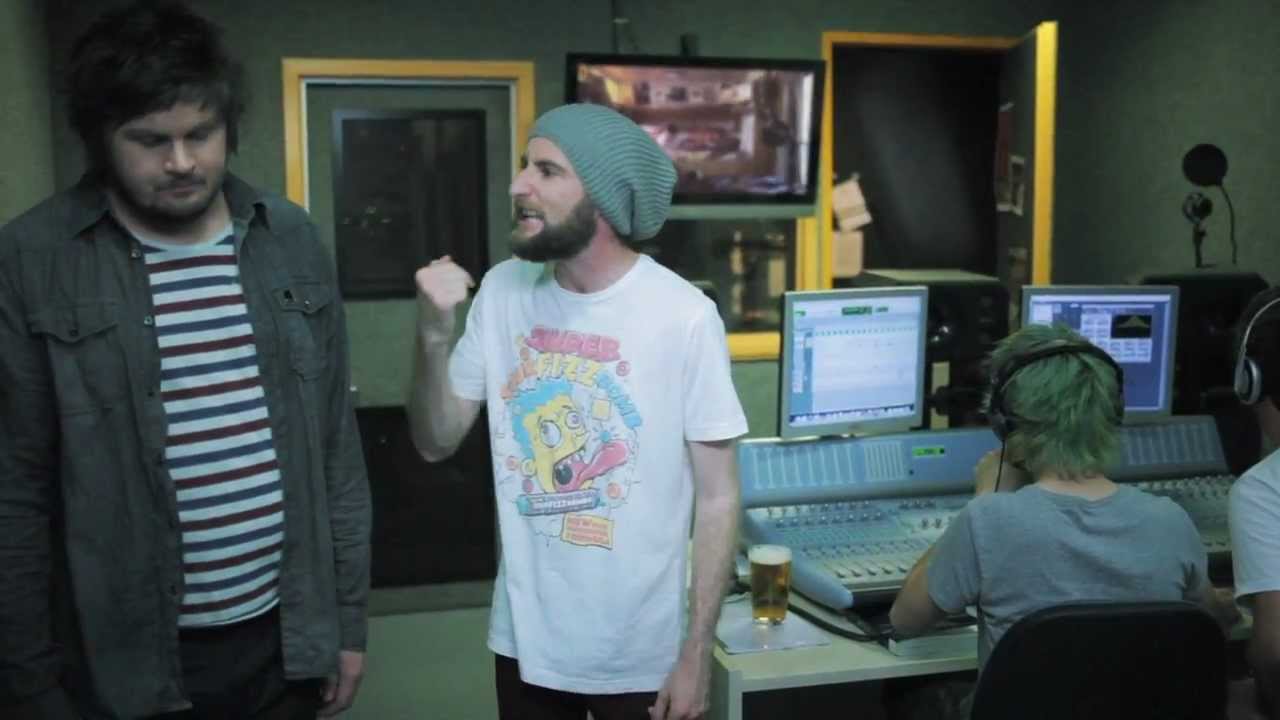 Hilarious ad for the Australian-govt funded technology school, a new way to market itself by making a commercial with two up-and-coming comedians that was darkly funny.

The traditional college ad script is as follows: These are just a few of the typical clichés - a shot of the pastoral campus with lush vegetation, handsome people studying happily, and a library brimming with books. But by straying from the norm, the Central Institute of Technology helped aspiring Australian students.

You don't see magic, puke, blood, alcohol, and damaged limbs in a college advertisement every day, after all. Dark? Yes. Memorable? Absolutely. Then, this Hilarious ad for the Australian government funded technology school by two comedians is for you.

The Institute hired Perth comedians Henry Inglis and Aaron McCann, both past students, to create a marketing video for the institution. By using irony and black humor to truly entertain, the duo went above and beyond the ordinary commercial. This very well may be the "Best. Technical College. Ad. Ever," as Gizmodo claims.

The Perth pair Henry & Aaron's "It's a Snap" was commissioned by the Central Institute of Technology in Western Australia to promote the university.

The commercial opens with a genie-like Aaron McCann appearing in front of his comedic companion Henry Inglis by simply clicking his finger. The advertisement features all the standard college recruitment video clichés, like showcasing cutting-edge facilities, welcoming students, and more.

Filmmakers Inglis and McCann (also known as Henry and Aaron), who started their YouTube careers with the "7 Steps To Superstardom" series, have been soaking up praise lately. The two have won many awards for their short films and comedy. Critics have called them "the new kings of Perth humor," and they had over 3 million YouTube views on this video.

To fully grasp the pair's unusual sense of comedy, which shifts from conventional to morbid "in a snap," you'll need to see it more than once. The finest WTFs, though, are those you don't expect, as Reddit user Craigellachie notes. Congratulations to these guys for going the extra mile.

Reddit users saw the video and immediately praised it. People tend to agree with Gizmodo when they declare it the "Best. Technical College Ad. Ever."

Reddit user Srcarruth shared that the above ad was real and that the comedy duo was paid for this crazy ad.

Ktr83 shared some interesting information, "It was a viral video only, not shown on tv for obvious reasons. Also TV ads aren't 2 minutes long like this one."

Who Made The Quirky Ad For The Australian Tech School?

Henry Inglis and Aaron McCann are the ones who made this hilarious ad for the Australian-govt funded technology school.

Which Australian Tech School Has A Dark Comedy Ad?

In Western Australia, the Central Institute of Technology has a dark comedy ad.

What Does The Australian Tech School Dark Ad Feature?

The film starts off with Aaron appearing out of nowhere and then serving as Henry's magical tour guide while being able to instantly travel around the CIT campus. It's a self-awarely corny take on a genre noted for its anodyne advertising at first, but one with actors who look more lifelike.

NewsFeed applauds the hilarious ad for the Australian government funded technology school, Central Institute of Technology by a comedy duo for coming up with this creative way to make technical school cool.

The comedy duo posted on their Facebook page that "Looks like we're officially trending now, loads of Americans tweeting!"