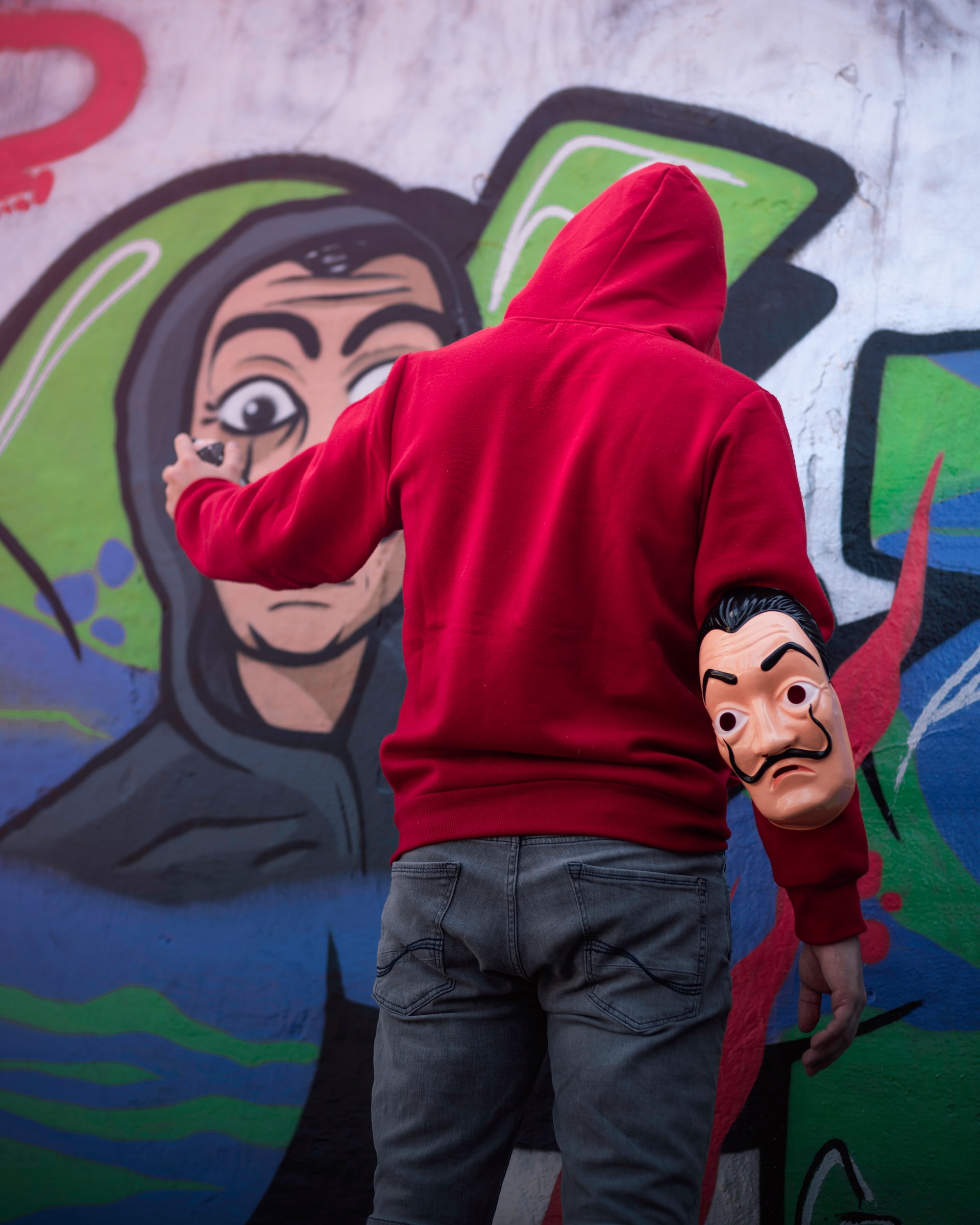 Hollywood has been captivated by tales of criminal masterminds in historical jewel heists, rubies, and emeralds in spectacular heists for decades. But a raid on a castle vault in Germany this week showed that real jewelry thefts do happen, which is a sad fact.

One of Europe's largest collections of masterpieces, the Green Vault in Dresden, saw the removal of about 100 valuable artifacts early on Monday morning.

It's thought that the burglars broke a window and cut through a grille to gain entry to the museum. After breaking a display case and getting away with diamonds, pearls, and rubies, two people were seen with flashlights walking around the gallery.

The Green Vault robbers may not have carried off the most sophisticated operation in history, but they join a lengthy list of burglars who have stolen valuable jewels valued at millions of dollars. Here are some of the most well-known heists from recent history.

A Swedish church was broken into in July 2018, and criminals took many priceless royal treasures before making off in a speedboat.

Items, including a golden orb studded with a crucifix and two crowns, that once belonged to Swedish King Karl IX and his wife Kristina were stolen from a cathedral west of Stockholm. The artifacts were made at the beginning of the 17th century.

The police at the time stated that they were unable to comment on the value of the things taken. But CNN affiliate Expressen and Christofer Lundgren, dean of the Strangnas parish, say that their monetary value is small compared to how important they are to the history of Swedish culture.

From the church's foundation, the burglars escaped in a speedboat with an open top. Police helicopters and patrol boats joined the search. For the heist, a guy was found guilty this year and given a four-and-a-half-year prison term.

During the 2015 Easter break, thieves broke into Hatton Garden Safe Deposit Ltd. in London and stole nearly £14 million ($21.2 million) worth of gems, jewelry, and cash before fleeing. In court, it was called "the biggest burglary in the history of English law."

Through an elevator shaft, the perpetrators entered the building. At that point, according to the investigation, they used a drill to pierce a six-foot-thick wall and enter the basement vault.

In the end, four men were found guilty of conspiring to commit robbery and were put on trial. The thieves, who were all over 40, were referred to by the prosecution as the "ringleaders and organizers" of the crime.

While during the trial, the prosecution set the value of the stolen property at £14 million, media outlets at the time estimated the haul's value to be around £200 million (then $303 million).

The French Riviera was shaken by a string of jewelry thefts in 2013. One of the most interesting was the daylight theft of €102 million ($136 million) worth of jewels from an exhibition at the Carlton Hotel.

At the time, the deputy prosecutor for organized crime said that the robber, whose face was covered by a hat and scarf, threatened to shoot exhibitors and visitors with a semiautomatic gun.

A $2.6 million necklace was taken from a hotel party a few months prior, during the Cannes Film Festival, just after jewels worth over $1 million had been stolen from a safe in a hotel room.

Four armed robbers entered the upscale jewelry store Harry Winston in Paris in 2008; two of them were dressed as women. They pulled out weapons and cornered both customers and personnel.

They removed things from safes and display cases, leaving with an estimated €80 million (at the time, $105 million) worth of jewelry.

The burglars appeared to know where gems were hidden in plain sight and certain employees' first names, according to the prosecutor's office.

In 2003, the Belgian Antwerp Diamond Center was broken into, and valuable stones worth $100 million were stolen.

A number of the most sophisticated security systems, including high-tech combination locks, motion and heat sensors, and 18-inch steel doors, were apparently breached by the criminals, commanded by Leonardo Notarbartolo.

They even swapped the tapes in the building's surveillance cameras to avoid being recognized. Their one error was a sandwich that had DNA samples on it and was incriminating.

After a long police investigation with detectives from many different countries, the gangsters were finally caught, but most of the gems were never found.

The fourth incident on our list of the top ten jewelry thefts in history took place in Milan, Italy's Damiani Showroom, back in 2008. The exclusive boutique was getting ready for a jewelry exhibition on this lovely day. A group of jewel thieves broke into the showroom before the event even started, bound the personnel, and stole $32 million worth of jewelry.

It turns out that these burglars dug their own tunnel. The community alerted the employees to a suspicious drilling sound coming from the house next to the Damiani Showroom weeks before the jewelry heist, but they chose to ignore it.

What have we said thus far regarding regrets? Thankfully, some of the jewelry house's finest items were spared. We're grateful to the celebrities who donated jewelry for the Oscars red carpet.

All of these jewelry heists are the result of one of the following three factors: deception, meticulous planning, and a dash of luck.

Three different things transpired during the jewelry heist at Brussels Airport. It was strange, and it still baffles people today. It happened when a plane headed for Zurich was abruptly stopped by eight men dressed as airport police officers.

Because it was carrying some of the most costly jewelry, it wasn't an everyday plane. All of the bags were loaded into the men's van before they left. It is thought that they have taken jewelry worth $50 million in total. Only a few of the jewels that were taken from the group have so far been found. 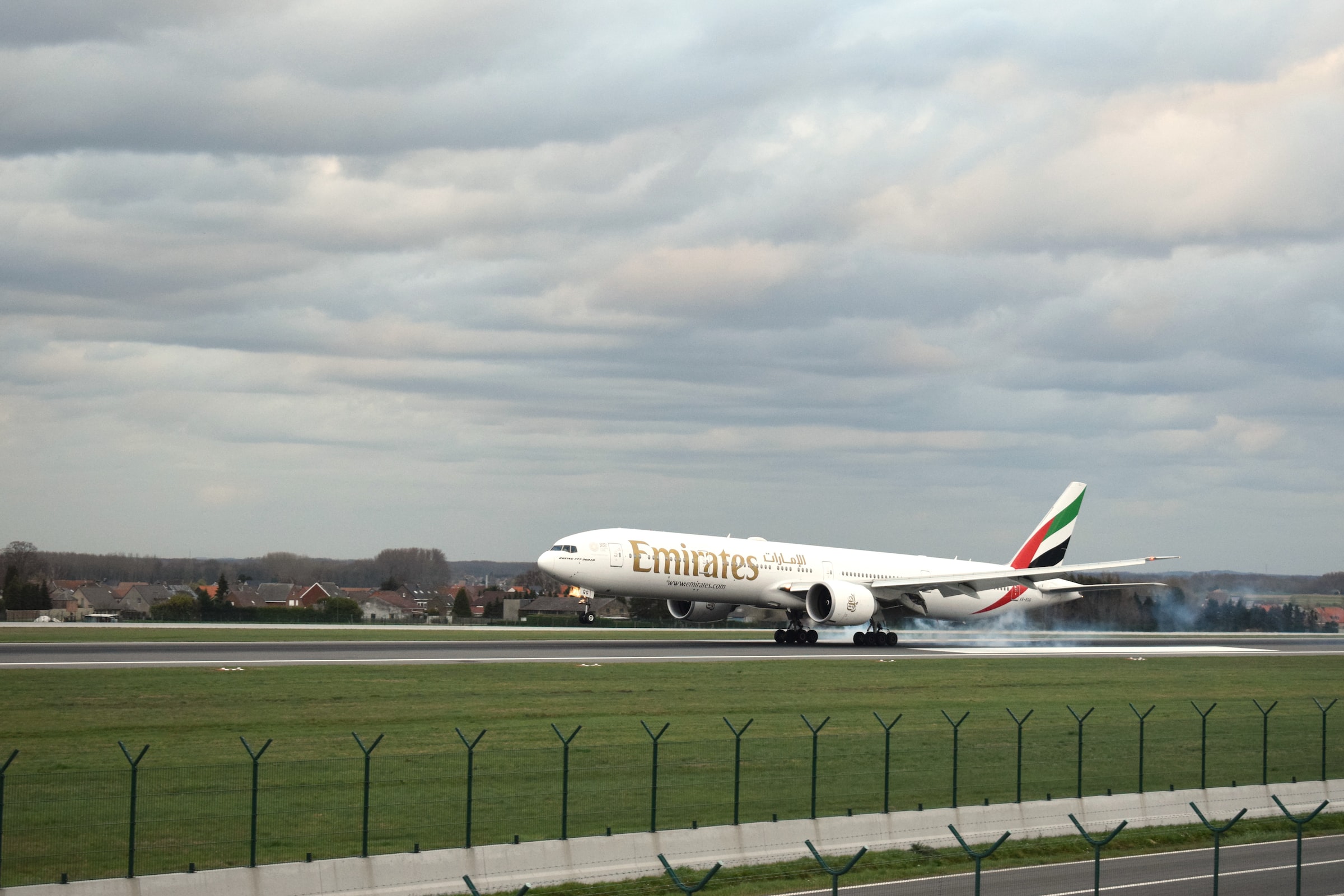 What Is The Biggest Jewelry Heist Ever?

The greatest jewelry heist in American history may have taken place during a bold early-morning robbery of a Brinks truck. 22 containers worth a possible $100 million were stolen, each weighing about 100 pounds.

What Was The Greatest Heist In History?

The Banco Central theft, last but by no means least, will go down in history as one of the most infamous scandals ever. In fact, the Guinness Book of World Records used to say that it was the biggest bank heist in history.

What Is The Biggest Unsolved Heist In History?

The true account of the biggest unsolved art theft in history is The Gardner Heist. On March 18, 1990, just after midnight, two men posing as police officers broke into the Boston-based Isabella Stewart Gardner Museum and took 13 works of art, including five Degas paintings, three Rembrandts, and a Vermeer.

There you go, here are the lists of historical jewel heists. One thing is clear from all of these jewelry thefts: men desire jewelry, but they just lack the funds to buy it. However, that does not make stealing acceptable because expensive jewelry is worth its cost.

Check out Bernardine's collection of articles to learn how to identify genuine gems so we can avoid becoming victims of jewelry heists. Don't just wait there. Continue to shine like a diamond!