History Of Poker - The World's Most Famous Card Game 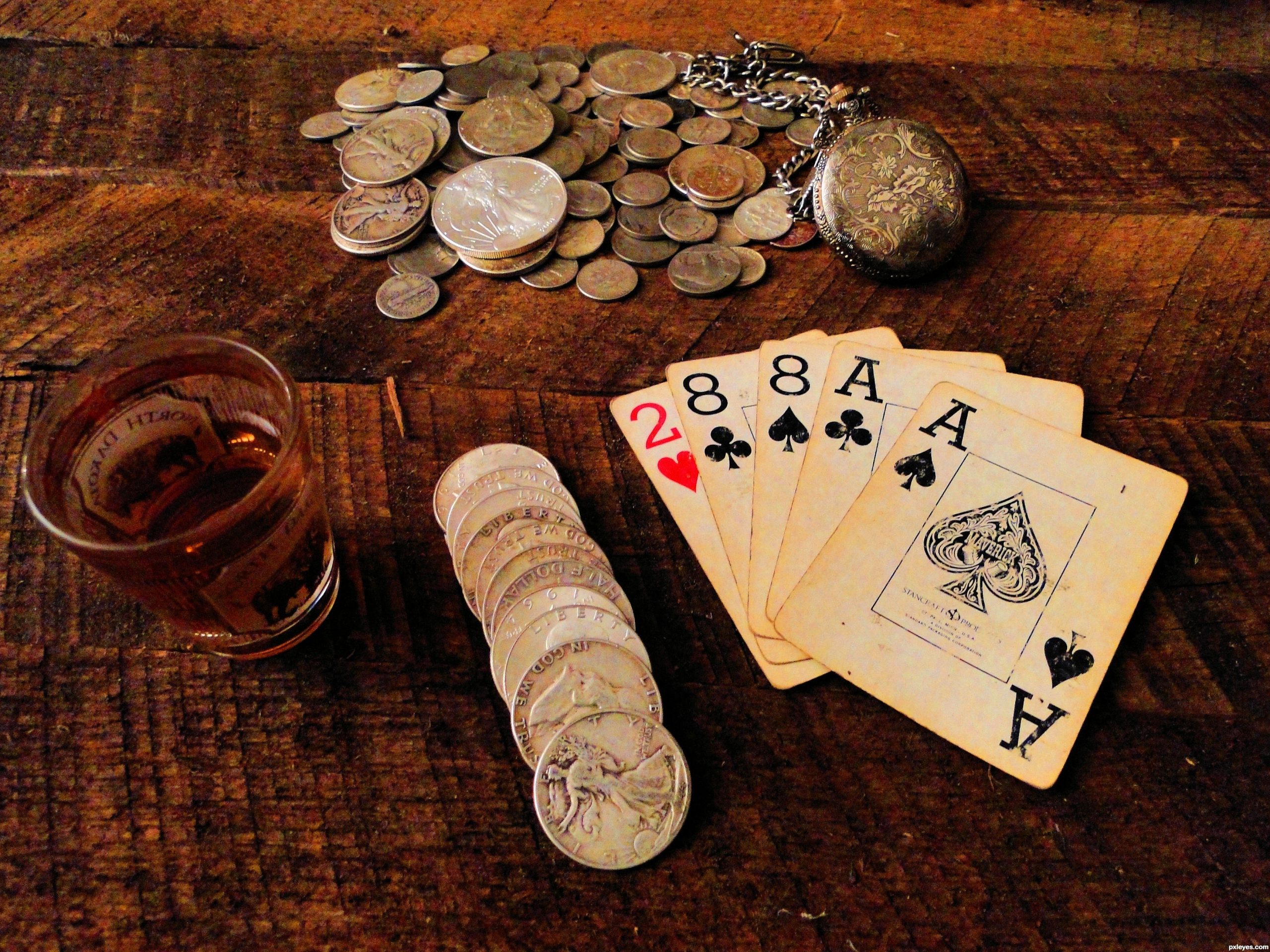 There are approximately 10,000 different card games that may be played with a standard deck of 52 playing cards.

This number can vary depending on your definition of a card game.

And regardless of whether poker is your cup of tea or not, you have to acknowledge that it is the undisputed champion of the world of card games. 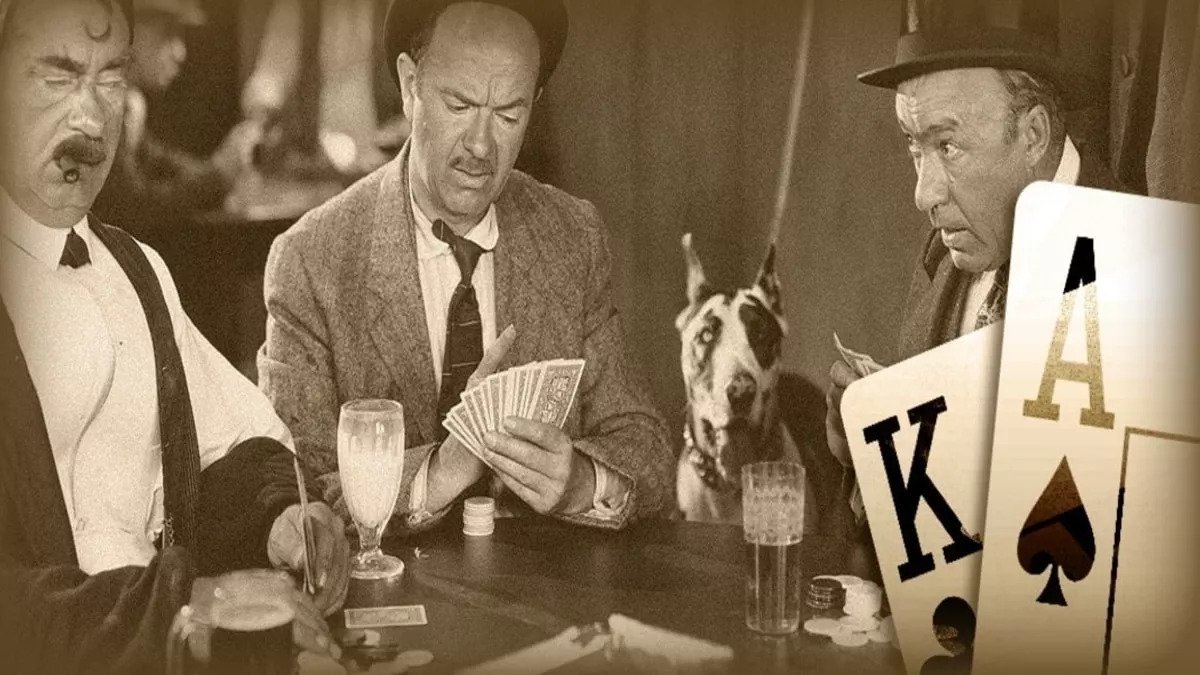 From the games that preceded poker to the game that is played in tournaments that are worth millions of dollars at the World Series of Poker, we will try to uncover the origins of poker and guide you through the history of poker, coupling everything with actual historical facts and dispelling any rumors that surround it.

Poker, as we know it today, is thought to have ancient roots that stretch back nearly a millennium and have been passed down through a number of nations and countries.

Some historians believe that poker can be traced back to a domino-card game that was played by a Chinese emperor in the 10th century, while others believe that it is a descendant of the Persian card game "As Nas," which dates back to the 16th century.

Both of these theories have been put forward by historians.

From Poque To Poker

Poque, a card game that was popular in France in the 17th century, can be considered Poker's most direct ancestor in Europe.

The Spanish card game Primero, which was popular in the 16th century, was the inspiration for both the French card game Poque and the German card game Pochen.

In Primero, each player was dealt three cards, and bluffing, or placing large bets with inferior hands, was an integral aspect of the game.

Poque was brought to the communities established by French colonists in North America. 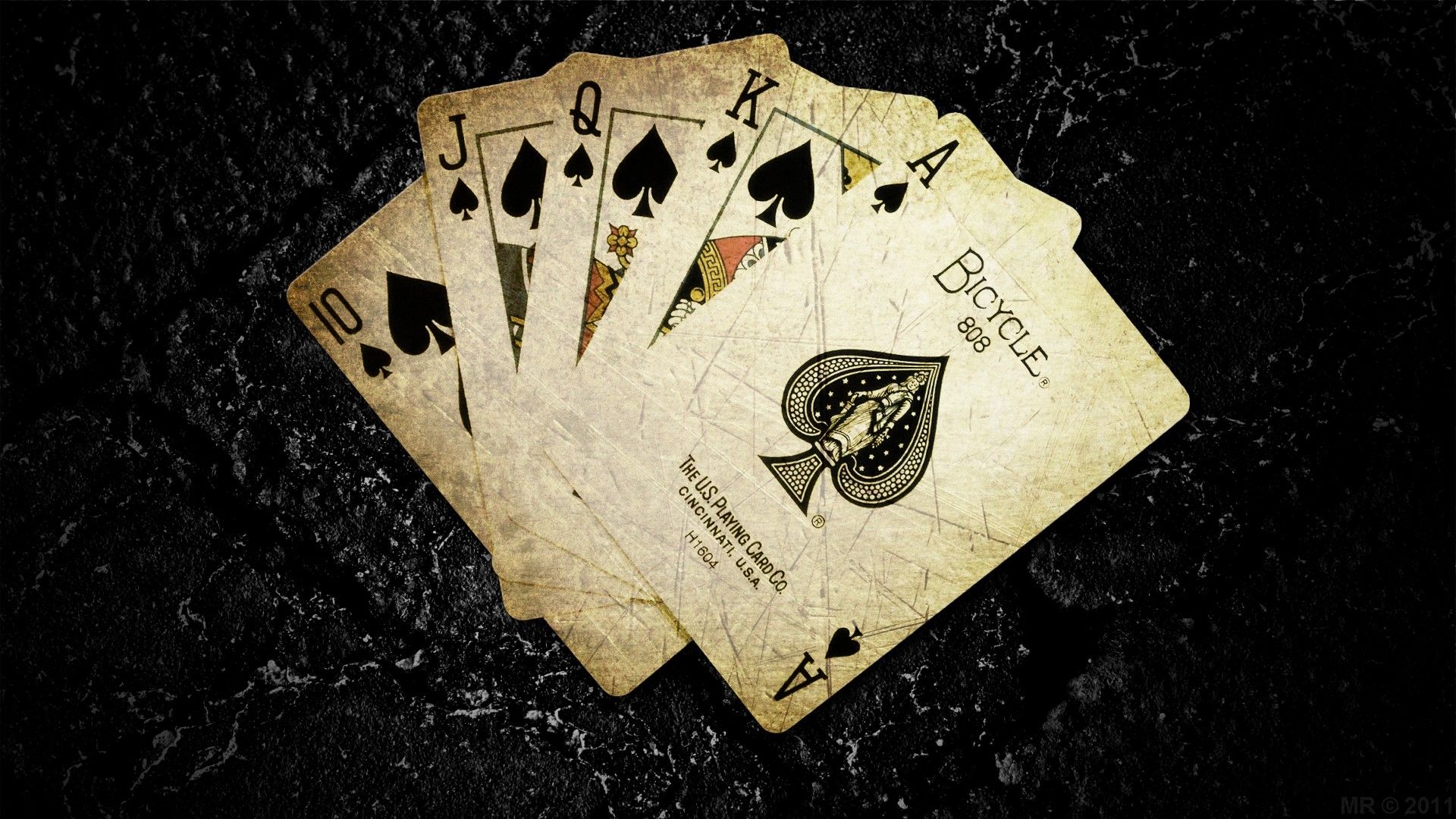 These settlements included New Orleans and the surrounding area, both of which later became a part of the United States as a result of the Louisiana Purchase in 1803.

The name "Poque" was anglicized to "poker" by English-speaking settlers in the region, and they also adopted characteristics of the current game, such as five cards for each player and (by 1834) a deck consisting of 52 cards.

From then, poker made its way up the Mississippi River and throughout the country, due in part to the crews of riverboats hauling commodities along that magnificent waterway, who found it to be a popular game.

How Did Poker Went From The American Civil War To Queen Victoria?

During the American Civil War, poker was played by soldiers from both the North and the South, and by the 1870s and 1880s, it was a common game in the saloons of frontier towns that were located in the Wild West.

Queen Victoria overheard the United States minister to Great Britain describing the game to members of her court in 1871 and requested him for the rules after she wanted to play the game herself.

This led to the game's introduction to the rest of Europe.

Poker did not gain widespread popularity in Europe until several decades later, largely as a result of the influence that American soldiers brought with them to Europe during World War I. 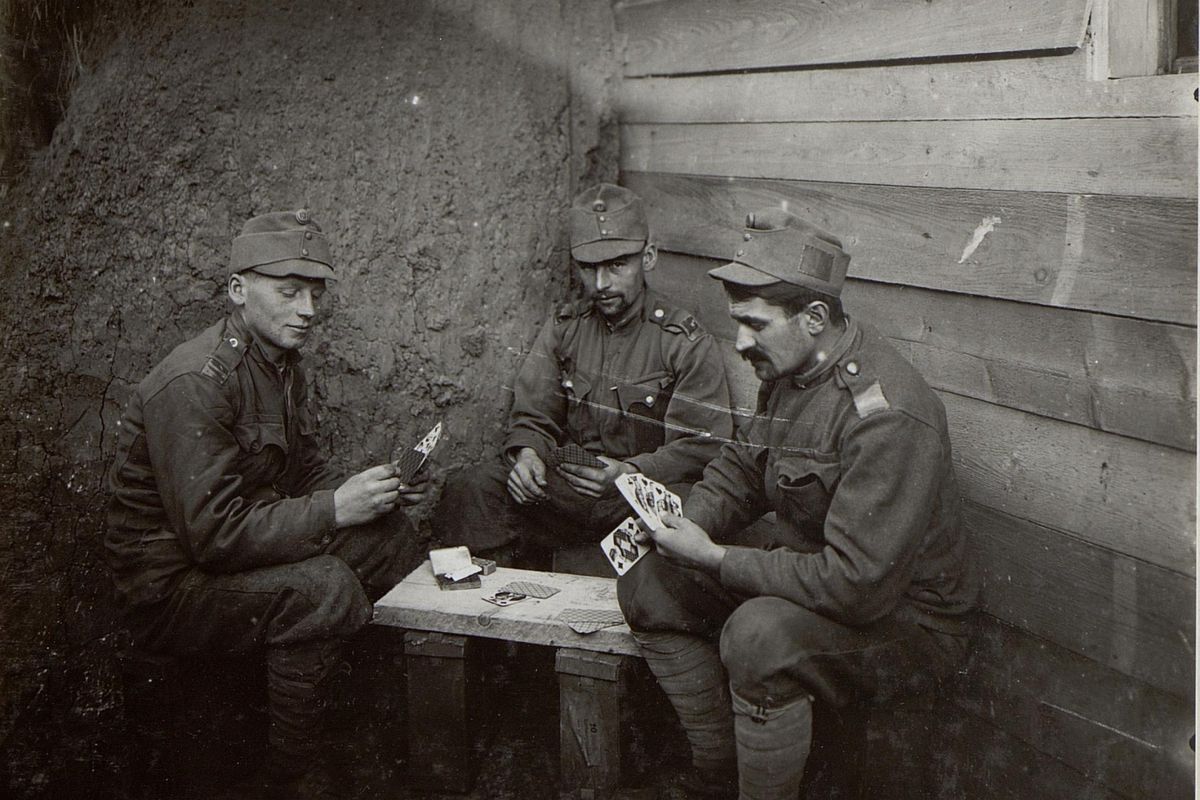 Why Is It Called Poker?

One would be forgiven for making the assumption that the word "poker" is somehow connected to the skill of bluffing, given that this facet of the game is essentially what differentiates it from other card games.

Pochen, on the other hand, is the name of the game that most closely resembles poker, and it is this game that provided the name for the modern game of poker.

Pochen literally means "to hit," "to strike," or "to bang on the table," and its secondary meanings are "to play," "to wager," or "to raise." Because of this, Pochen might be thought of as a game of hitting or betting.

The Evolution Of Poker Played Online

Before poker was available online in a legitimate way, it was offered in a number of questionable and possibly illegal settings.

On the other hand, it wasn't until January 1, 1998, that a website was first able to legitimately offer real money.

Website planetpoker.com was the first website to offer poker, and it had a successful run for several years before other poker sites gained the lead in the industry.

Website partypoker.com swiftly rose to the position of the most popular online poker site, followed closely in popularity by PokerStars and other recognizable names; but, as of right now, PokerStars is without a doubt the most frequented poker site in the entire world.

We learn from looking back at the history of online gambling that online poker developed quite rapidly.

The introduction of live poker rooms offered by major iGaming firms has made it possible for players to participate in an online game of poker anytime they wish, with live dealers being available around the clock. Players can now play poker online at ease.

Where Was Poker Founded?

The first recorded game of poker was played in 1829 in New Orleans, Louisiana, by French colonists. The game was first known as "Poques," and it was quite similar to the modern version of draw poker that is played today. It required players to win by bluffing their way to victory. According to Joseph Cowell, the game was played in the year 1829, and there were four participants betting on which hand would have the biggest value.

How Did Poker Become So Popular?

Poker's enormous popularity can be attributed to the fact that the game is played in groups. Poker is a game that requires interaction with other players, in contrast to many other gambling options. In addition to this, you compete against one another, which is not typically the case in other social games of chance, such as blackjack. Because of this, poker is an excellent choice for playing amongst groups of friends or in competition.

Before the year 1000 AD, the Chinese were the first people to invent playing cards. Around the year 1360, they made their way to Europe not directly from China but rather via the Mameluke Empire in Egypt.

Throughout the course history of poker, various games have emerged as the most popular among players, including five-card draw, seven-card stud, and most recently, Texas Hold 'em.