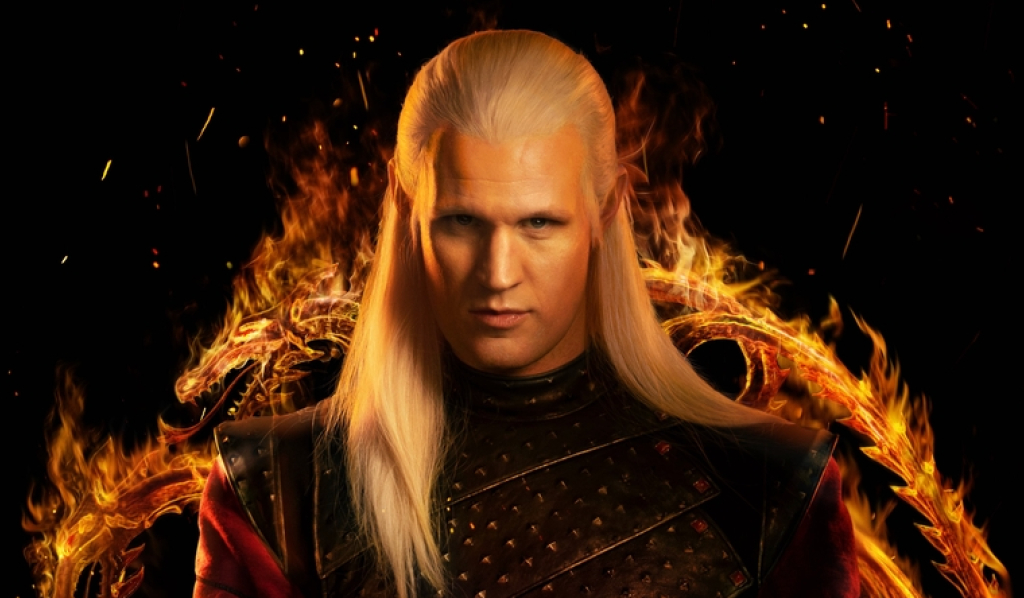 House Of The Dragon viewers warned not to watch fourth episode over weird adult scenes with their parents. The most awkward show to watch with your parents is usually one with adult content, but the most recent season of House of the Dragon really took the cake.

The Targaryen family tree gained a completely new form of familial dynamic as a result of the fourth episode, King of the Narrow Sea. The action takes a turn for the worst when Milly Alcock's Rhaenyra Targaryen leaves the palace and is shown around Downtown King's Landing by an enigmatic man in a cloak.

Unbeknownst to Rhaenyra, the figure is none other than Matt Smith's character from Doctor Who, her uncle Daemon. The niece and uncle team end up in one of Daemon's favorite brothels after a night of making the town red.

After that, the weird adult scene is shown. One tweeted,

Another 10/10 episode..this one was kinda disturbing and weird though.

Another said, "Todays Episode of HOTD was way too dark, way too cringe way too disturbing…But it was good at the same time…"

House Of The Dragon viewers warned not to watch fourth episode over weird adult scenes with their parents. 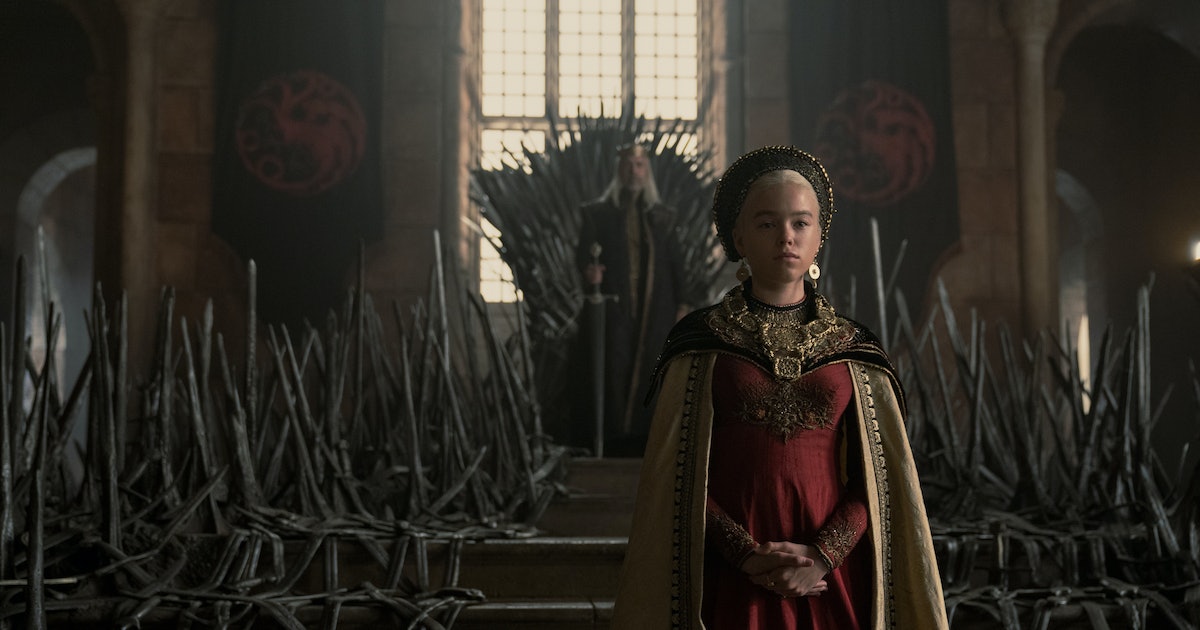 A girl wearing a maroon gown standing next to a throne

Many fans were eager to caution others about any prospective parental viewing, clearly following the example of the rampant incest found in Game of Thrones. "If you’re watching this episode of House of the Dragon with your parents then I’m so sorry," one viewer warned admirers who hadn't yet watched the graphic episode on Twitter.

“Ummm that House of the Dragon episode last night made my head hurt,” one wrote. “Between the inc**t, and them basically having s** and marrying kids. They were unhinged.”

Someone else expressed "thoughts and prayers" to everyone who unintentionally and regrettably started the episode with their parents.

Everyone viewing this episode of House of the Dragon with their parents is in my thoughts and prayers. I know that you are currently in hell.

A Twitter user wanted to warn other House of the Dragon fans, but it was too late for them because they had seen the show with their parents. They wrote,

Made the mistake of watching House of the Dragon with my parents.

The same thing happened to another Twitter user, who wrote, "Yes, watching this week's episode of House of the Dragon with my parents was not awkward at all."

Fortunately, one supporter recognized the message before others and said, "I’m not watching this new house of the dragon episode with my parents. I am NOT watching THAT scene with them I would rather die."

On Sundays in the US and Mondays in the UK, you can watch House of the Dragon on Sky and NOW but House Of The Dragon viewers warned not to watch fourth episode over weird adult scenes.