How Did Paris Get Its Name? Discussing The Roots 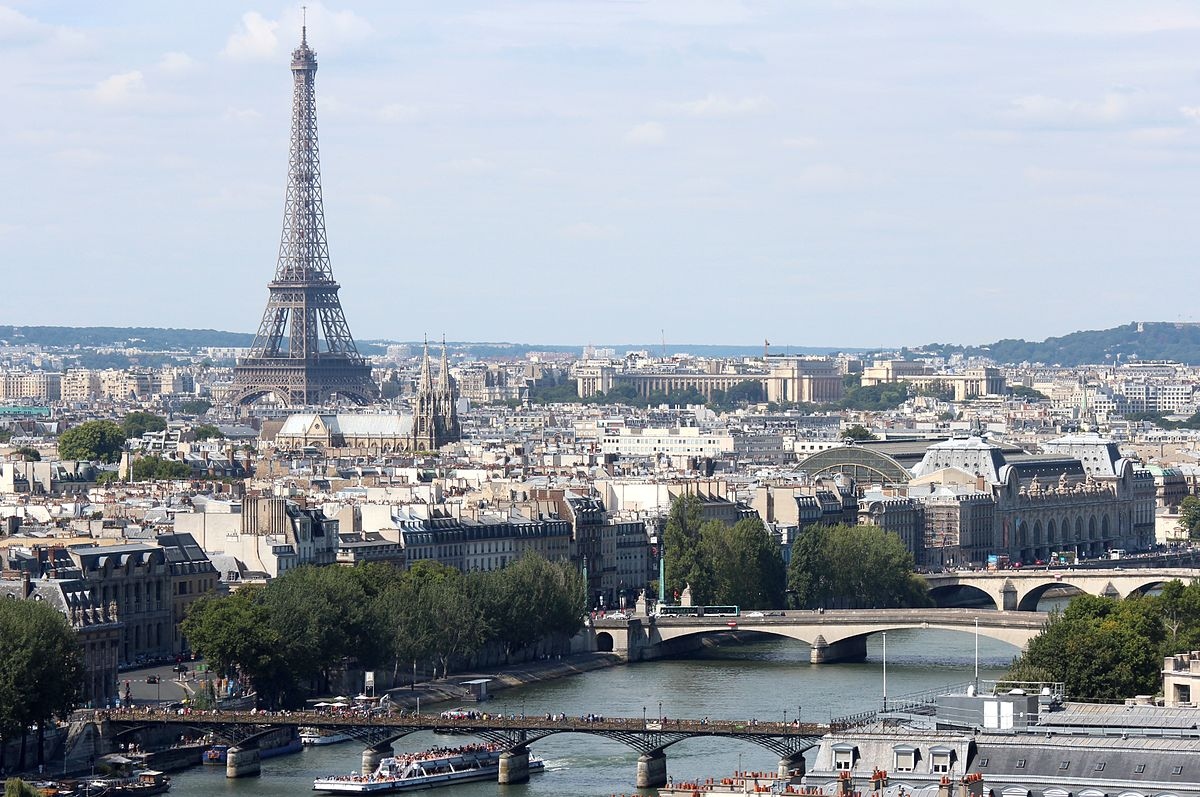 How did Paris get its name? It got its name from its early inhabitants, The Parisii. The capital and most populous city of France, Paris, has an estimated population of 12,213,364 and is located in an area of around 41 square miles.

Since the seventeenth century, Paris has been one of Europe's major capitals for the arts, sciences, business, fashion, diplomacy, and finance. With a GDP of $850 billion in 2016, Paris was the fifth-largest area in the world.

Paris is located in the north-central region of the nation, directly on the Seine River's north-bending arc. Approximately 233 miles downstream of Paris is where the River Seine empties into the English Channel.

On either side of the Seine River, Paris is spread out. The lowest point of Paris is 115 feet above sea level, making the city relatively flat. Paris features many hills, with Montmartre being the tallest at 427 feet.

In Europe, Paris serves as a significant center for train, automobile, and air travel. But how did this city become so well-known around the world? And how did paris get its name? The name is said to have originated from a tribe that inhabited the area thousands of years ago.

The early residents of the Paris region are whence the name "Paris" comes from (the Parisii tribe). The city was the first large metropolis on the continent to receive gas street lighting, earning it the nickname "La Ville Lumiere," which translates to "the City of Light."

It also had a significant impact on the Age of Enlightenment. In 1857, 56,000 gas lamps were used to illuminate the city's avenues and streets. Since the late nineteenth century, the name of the city in slang French has been "Panam."

Why Was Paris Named Paris?

The tribe of Parisii, which began to live in the area around the middle of the third century BC, is named after the city. The Parisii engaged in commerce with many river towns.

In 52 BC, the Romans took control of the Paris region and established Lutetia Parisiorum, or simply Lutetia. The village developed into a thriving city with an amphitheater, theaters, temples, baths, and a forum.

By the time the Roman Empire was coming to an end, the settlement was known as Parisius. Parisius is a Latin name that was eventually changed to Paris. After Clovis the Frank declared the city the seat of his empire in 508 AD, Paris became the city's recognized name.

When Did Paris Get Its Name?

Paris got its name during the fourth century.

What Does The Word Paris Mean?

It means "the Trojan prince who kidnapped Helen from her husband Menelaus and started the Trojan War" in Greek mythology.

Is Paris Named After Paris Of Troy?

No, the Parisii, a Gallic tribe that settled there, is the source of the name Paris.

Why Is Paris Called The City Of Lights?

Paris is called the City of Lights because there are over 50,000 street lights across the city.

What Was Paris Originally Called?

The capital and most populous city of France is Paris. So, how did Paris get its name? The early residents of the Paris region are whence the name "Paris" comes from (the Parisii tribe).

Because it was the first major city on the continent to have gas street lighting, the city is also known as "La Ville Lumiere," which translates to "the City of Light."