How Does The House Make Money On Poker? 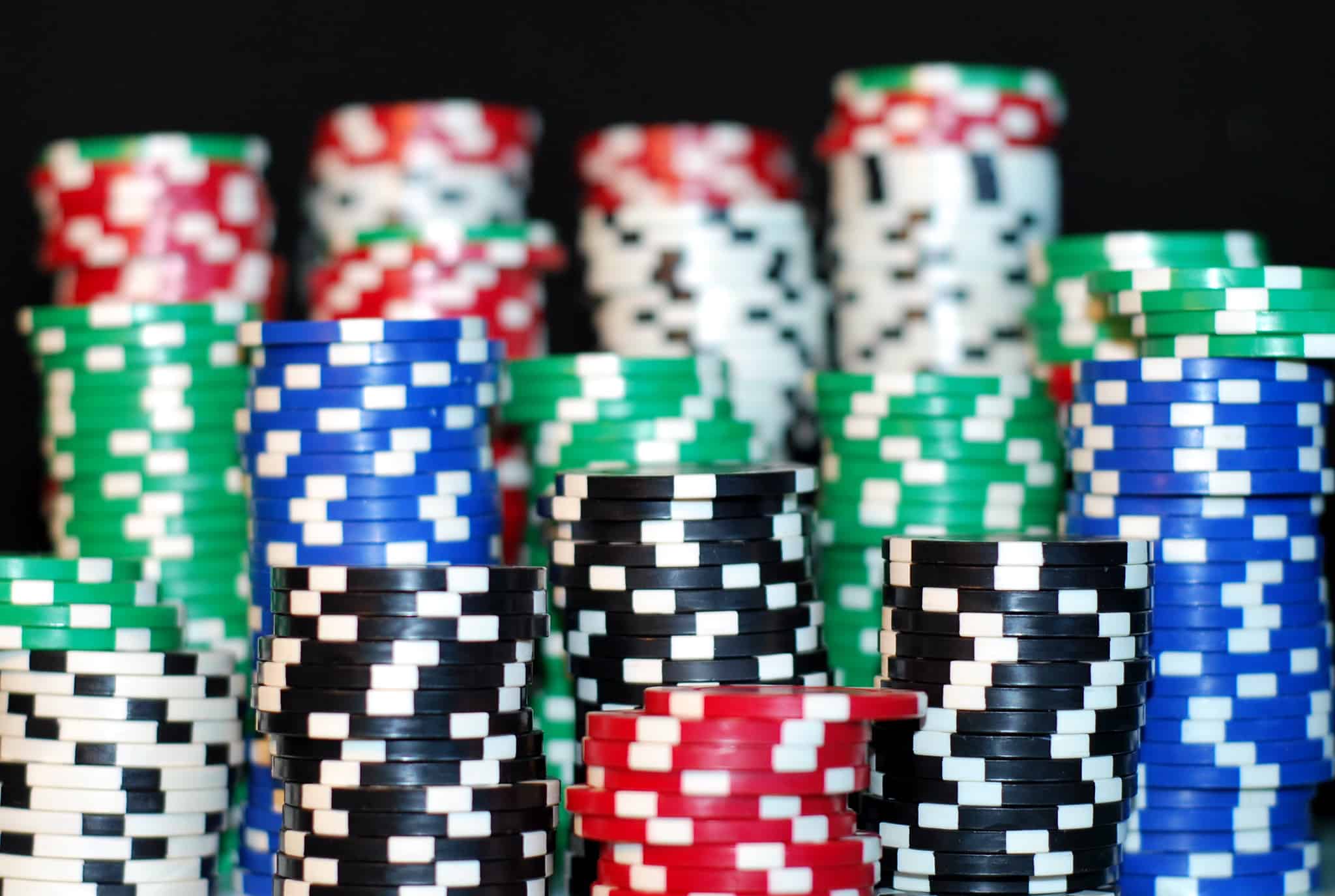 How does the house make money on Poker? By providing games with smaller rewards than the odds suggest for the majority of casino games, the house keeps a portion of the money wagered.

The house edge is what it is known as, and it typically ranges between 1 and 5%. The casino will occasionally lose money and pay out large winnings, but over the long run, it will always turn a profit.

The majority of poker games are played as player-versus-player contests as opposed to player-versus-house contests, thus there is no chance for the casino, poker website, or poker room to generate a profit. So, how does the house make money on Poker?

The rake is the fee that poker game organizers take in place of the house edge. A commission percentage of the pot is known as the rake in poker.

This is often between 2.5% and 10%, and it will be deducted from the pot when the round is over and the winner has been selected. While this is the kind of rake that is utilized most frequently in online poker, there are a few other kinds that can also be used.

The most popular method of collecting rakes is with a pot rake. This will be a predetermined portion of the pot, typically up to a certain amount, at the end of the round. Nevertheless, some games do allow for infinite rake, so be aware of this.

Periodically, you could come across a poker game that collects rake using a timer. In this case, the rake is collected as a predetermined price at regular intervals.

Does The House Make Money Off Poker?

Yes. A poker played in a cash game, has the rake taken out of the majority of pots before the pot is awarded to the winner. In the majority of casinos, it's a fixed portion that ranges from 2–10% of the overall prize.

How Does The Host Of A Poker Game Make Money?

Rake is how poker rooms generate revenue. Rake can be made up of tournament fees, time penalties, or minuscule sums deducted from each cash game pot. For instance, only $9,325 of each $10,000 buy-in for the 2021 World Series of Poker Main Event really enters the player pool.

How Does The House Make Money On Blackjack?

The house edge is the advantage the casino has in a particular game. The percentage displays how much money the casino anticipates making from the player during the course of the game. Therefore, a casino would anticipate winning $1.50 from a player's $100 bet in blackjack (on average).

How does the house make money on poker? It is through rake. In exceptional circumstances, rake from players seated around the table may be collected using a dead drop.

Before any cards are dealt, the designated player must place a predetermined number of chips into the pot, which are subsequently collected as rake. This also rotates around the table each round like the blind.