How To Turn Off Netflix Autoplay Trailers

You can now finally turn off the Netflix autoplay trailers when you’re browsing the shows and films, and that’s some of the best news we’ve had this decade.

I don’t often get enthused about the things I have to write about, but this is genuinely fantastic news that I can’t wait to see in practise when I get home.

The autoplay feature on Netflix is a total dick when you consider the flaws of Netflix –it’s up there with there being absolutely nothing to watch on it.

It’s gotten to the point where I have to mute my TV or laptop before I go on the streaming service because I’m so sick of seeing some high-octane advert for 6 Underground or something when I’m trying to find Death in Paradise.

The feature was introduced back in 2014 and while people immediately hated it, Netflix claimed that it was actually very popular, with the average browsing time on the service going down after its implementation.

I genuinely believe that this is probably down to people spend less time on Netflix in general, but now that Disney+ is out and people seem to be getting on with that quite well, Netflix will do anything to please punters. 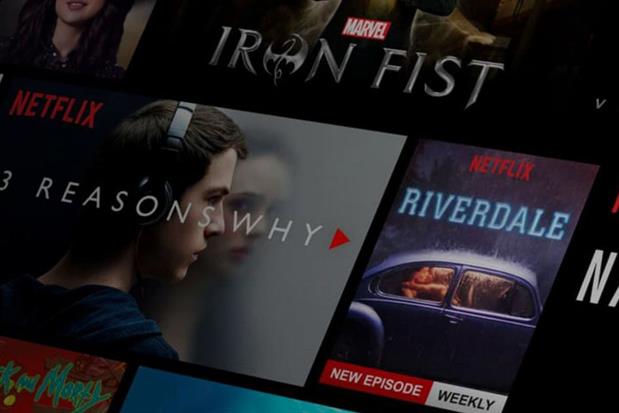 So how do I turn it off?

As per Netflix themselves, the steps are as follows…

“When you browse Netflix, you can automatically play trailers using autoplay to get a preview of a TV show or movie.

“To turn autoplay on or off:

“Select Manage Profiles from the menu.

“Check or uncheck the option to Autoplay previews while browsing on all devices.”

Thank god for that.

Now all they need to do is get rid of that awful rating system. What the hell is an 89% match? A match of what? Just tell me how good it is.

I understand that Netflix don’t want people seeing that certain originals from them are rated poorly, but just because I love Death in Paradise, that doesn’t mean Mindhunter. They’re very, very different.

Anyway, I’ll be turning autoplay off as soon as I get home.